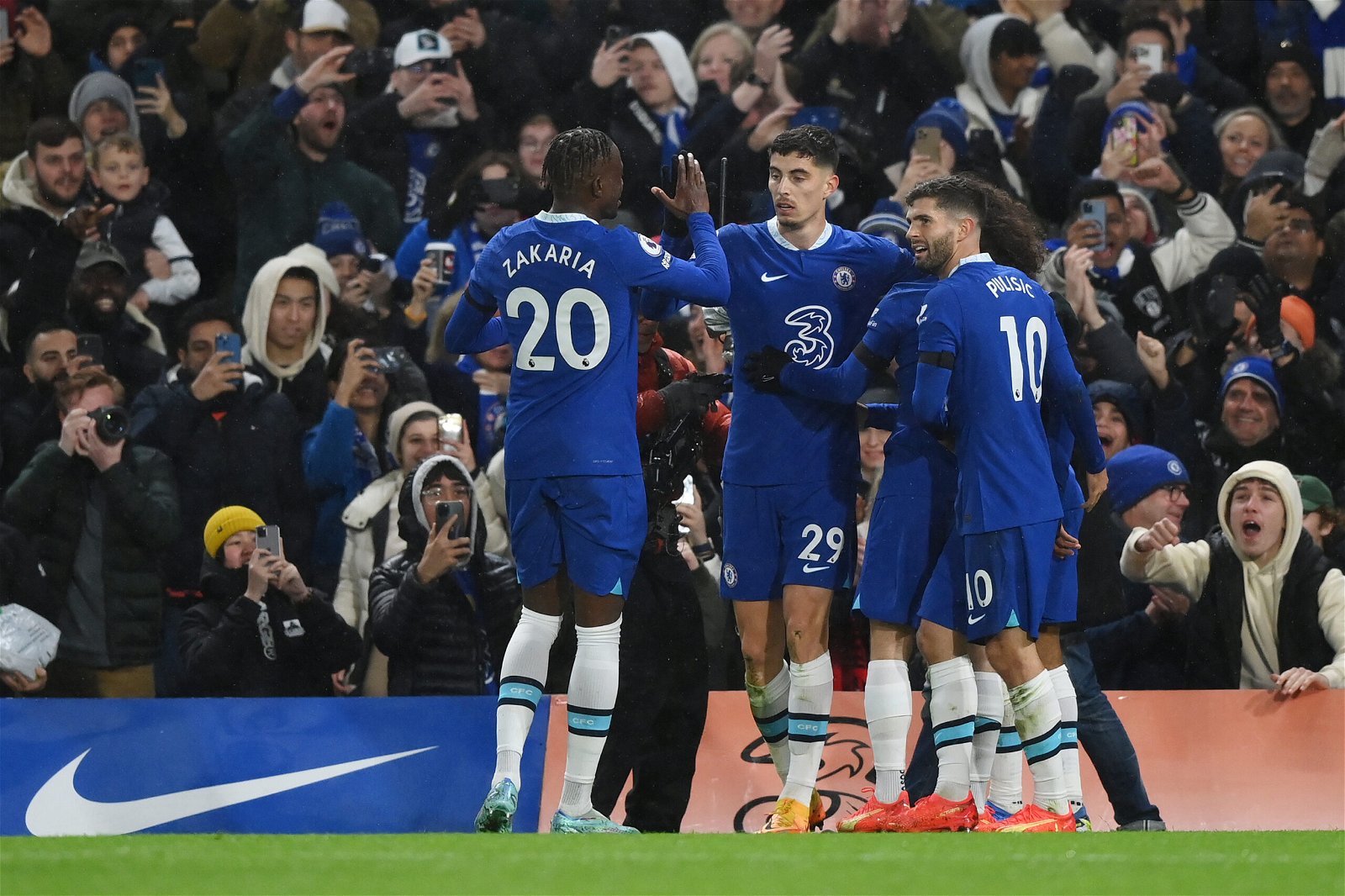 Chelsea could have a brand new look to their team next season following the latest decision made by the Todd Boehly-Clearlake Capital ownership.

After increasing pressure on the 47-year-old, Graham Potter is being heavily backed by the owners and his position as Chelsea head coach is safe despite losing three games in a row and winning two games from their last 11.

Following the 2-1 defeat to Fulham on Thursday night, question marks were raised over how long it would take for the eyes to be on Potter and his future in the capital. Supporters voiced their displeasure at Craven Cottage with chants of ‘you’re not fit to the wear the shirt’.

Potter was followed by fans back to his lift after the game and offered backing, being told to “keep the faith”, “don’t give up” and that the squad is the problem.

Chelsea have now started to put plans in place to support the manager over the players, as reported by Matt Law of the Daily Telegraph, with threats of a squad clear-out if results and performances don’t improve between now and the end of the campaign.

With an overhaul now likely in the summer due to the current injury crisis, seven names have been mentioned over potentially once the 2022/23 season concludes.

All are facing uncertain futures, with Chelsea planning to strip the wage bill back and have players on similar basic wages which include lucrative bonuses for meeting personal and team goal, however it could prove to be a challenge to offload those on high salaries.

Jorginho is likely to leave on a free transfer, while the futures of Havertz, Pulisic and Ziyech are in doubt.

Offers for Cesar Azpilicueta could be listened to, while Kalidou Koulibaly and Pierre-Emerick Aubameyang have been tipped to potentially leave the club after just one season.

It’s going to be a big summer for the Blues in terms of both incomings and outgoings. How successful they are will only tell in time, but the intent is there from the ownership group to change the culture in west London.