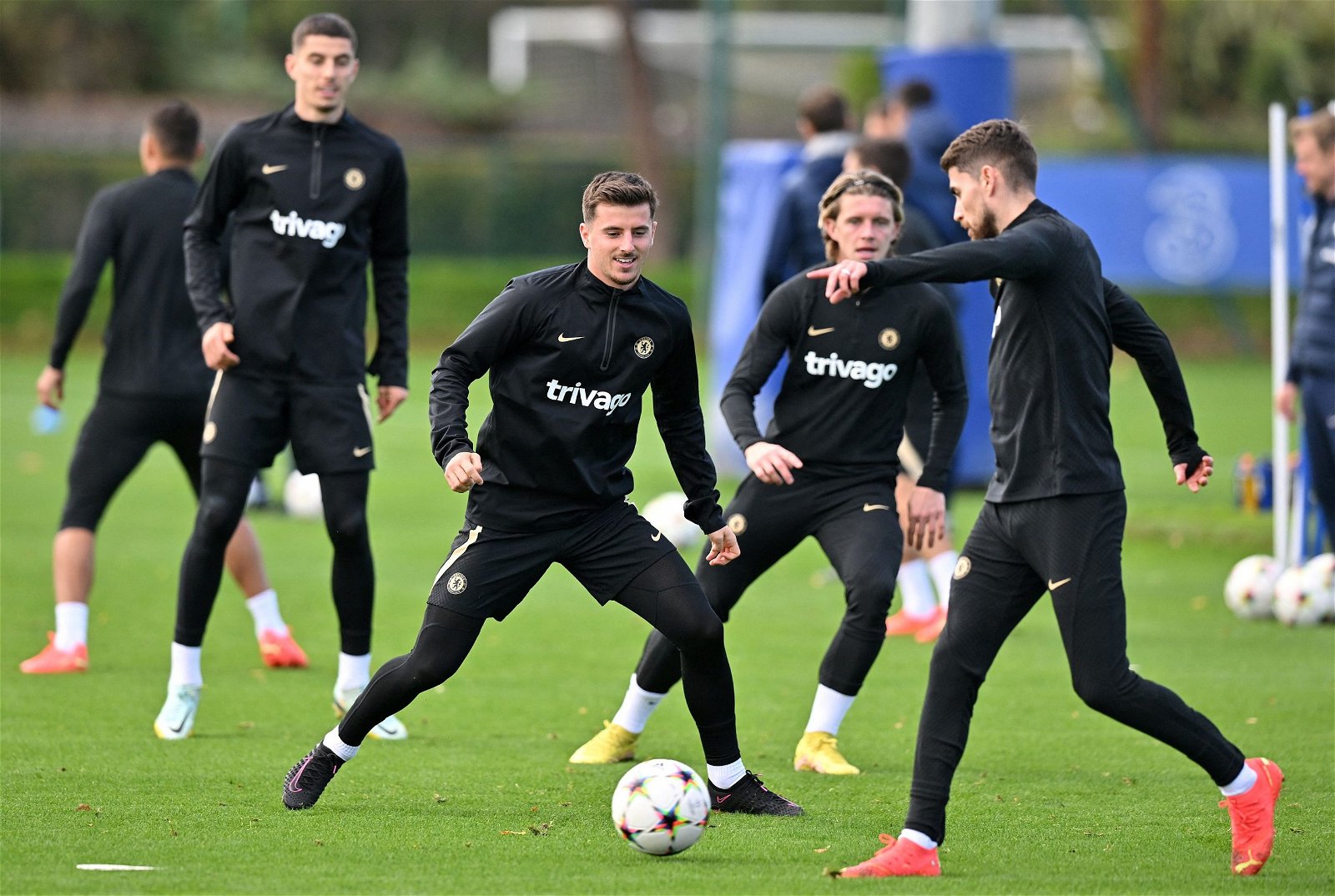 The World Cup is coming to an end on Sunday which means club action is almost back and Chelsea welcomed more players back to their Cobham base.

Graham Potter, who has been working with a reduced first-team squad over the last four weeks during the World Cup, has seen the likes of Kai Havertz, Edouard Mendy, Kalidou Koulibaly, Cesar Azpilicueta, Denis Zakaria and Christian Pulisic return from international duty.

The season resumes in just over a week’s time, December 27 for Chelsea when they face AFC Bournemouth at Stamford Bridge in the Premier League.

Chelsea will play one final friendly on Tuesday in a behind-closed-doors match at Cobham against Brentford to conclude their preparations for the restart.

They will have four more players available for the friendly after the England and Brazil quartet returned to Cobham on Sunday for training.

Thiago Silva, Conor Gallagher, Mason Mount and Raheem Sterling were all knocked out in the quarter-finals and after being given some time off, they have now reported back to the Surrey-based training centre.

The only remaining players to return now are Hakim Ziyech and Mateo Kovacic. Both reached the semi-finals, albeit losing and faced each other in the third-place play-off on Saturday which saw Croatia come out on top to secure bronze in Qatar.

Potter nearly has his full squad at is disposal, those that are fit, and could also have Reece James and Wesley Fofana fit for their game against AFC Bournemouth after the pair returned to team training following injury.