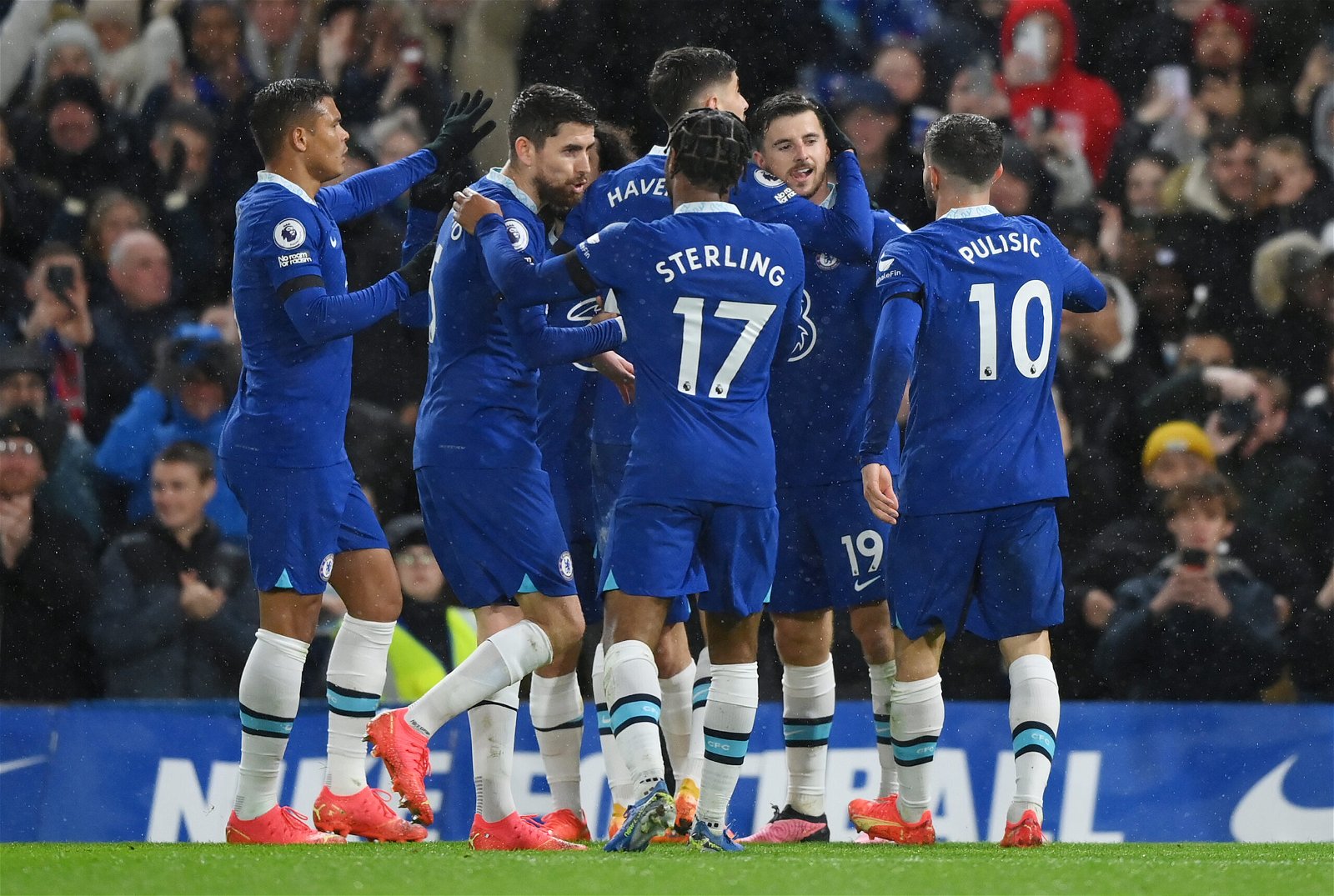 Graham Potter hasn’t had the luxury of selecting his Chelsea team from a fully fit squad due to the ongoing injury problems at Stamford Bridge.

Chelsea have suffered as a result of the increasing list of absences with the medical room numbers constantly rising.

They are currently sat in 10th place in the Premier League, out of the Carabao Cup and FA Cup, but remain in the Champions League after setting up a last-16 tie against Borussia Dortmund next month.

Chelsea will hope the win over Crystal Palace, draw to Liverpool, injury returnees and the, as of now, six new January signings will give them boost they need to kick on in the second half of the season to try to claim a top four finish.

Potter’s side have over 13 days between their Liverpool draw and the next game against Fulham which comes next Friday against Fulham at Stamford Bridge.

Chelsea are hoping to welcome back several injured stars, with the absences starting to ease, and Absolute Chelsea has now taken a look at the club’s strongest XI if everyone is fit and available for selection.

Edouard Mendy, who is currently out injured with a fractured finger, has been out of sorts, while Kepa has found himself back in favour after reclaiming the number one spot following Thomas Tuchel’s sacking.

Kepa has proven to have improved and probably just edges Mendy out of the side, although Chelsea need to look for a longer term number one option.

Reece James and Ben Chilwell pick themselves, as does Thiago Silva, who are guaranteed first-team starters when they are all available.

Wesley Fofana was signed for £75 million, but the addition of Benoit Badiashile from AS Monaco looks to have been a shrewd piece of business after impressing in his first couple games for the club.

Chelsea have a lot of sorting out in the midfield department ahead of the summer. Injury problems and out of contract players – Jorginho and Kante – could see a new-look midfield next season.

On his day, when fit, Kante is a guaranteed starter, it’s just a case of if he is fit which has not often been the case in recent seasons. Jorginho, the club’s vice-captain, has nailed down a spot in the midfield three despite the impressive performances of Denis Zakaria and Carney Chukwuemeka in recent weeks.

Mason Mount has been out of sorts this season, potentially distracted by uncertainty over his future amid contract talks, and looks to need a rest in Chelsea’s side to revitalise himself and get back to 100 percent. But based on the strongest XI, Mount, who is a two-time Chelsea Player of the Year, edged out Kai Havertz in the side.

The two new arrivals of Mudryk and Felix, albeit the Portuguese international is on loan and suspended on debut after a red card, have offered Chelsea a boost in attack. Mudryk’s pace and energy against Liverpool brought excitement, and when Mudryk and Felix are both in the same side they could prove to be a huge nuisance opposition defences.