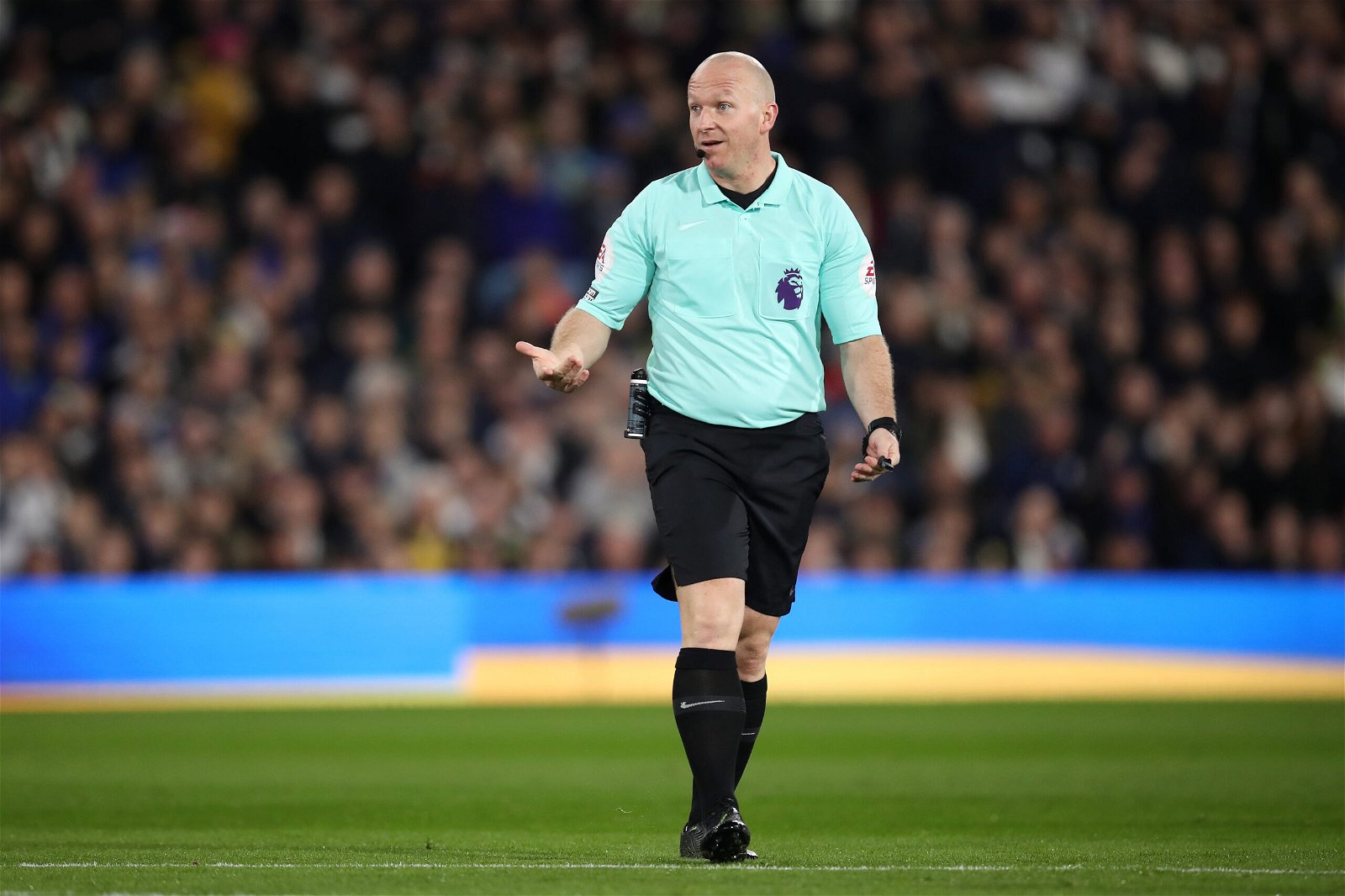 The officials have been confirmed for Chelsea’s Premier League clash against AFC Bournemouth at Stamford Bridge on Tuesday evening.

Chelsea return to domestic action after six weeks off due to the mid-season World Cup break.

The pause came at a good time for Graham Potter’s side who were in freefall at the end of October going into November.

They return to action with a home clash against Bournemouth, who are managed by Gary O’Neil after he was given the permanent vacancy down on the south coast.

Chelsea are in ninth, while Bournemouth sit in 14th and head into the league clash off the back of a narrow 1-0 defeat to Newcastle in the Carabao Cup last-16.

The Premier League confirmed that Simon Hooper will take charge of the meeting as the 2022/23 season gets back underway.

Simon Hooper will be supported by Adrian Holmes and Mark Scholes on the touchline.

Thomas Bramall has been named as the Fourth Official for Tuesday’s match, with the referee overseeing conduct within the two dugouts, and the behaviour of managers Graham Potter and Gary O’Neil.