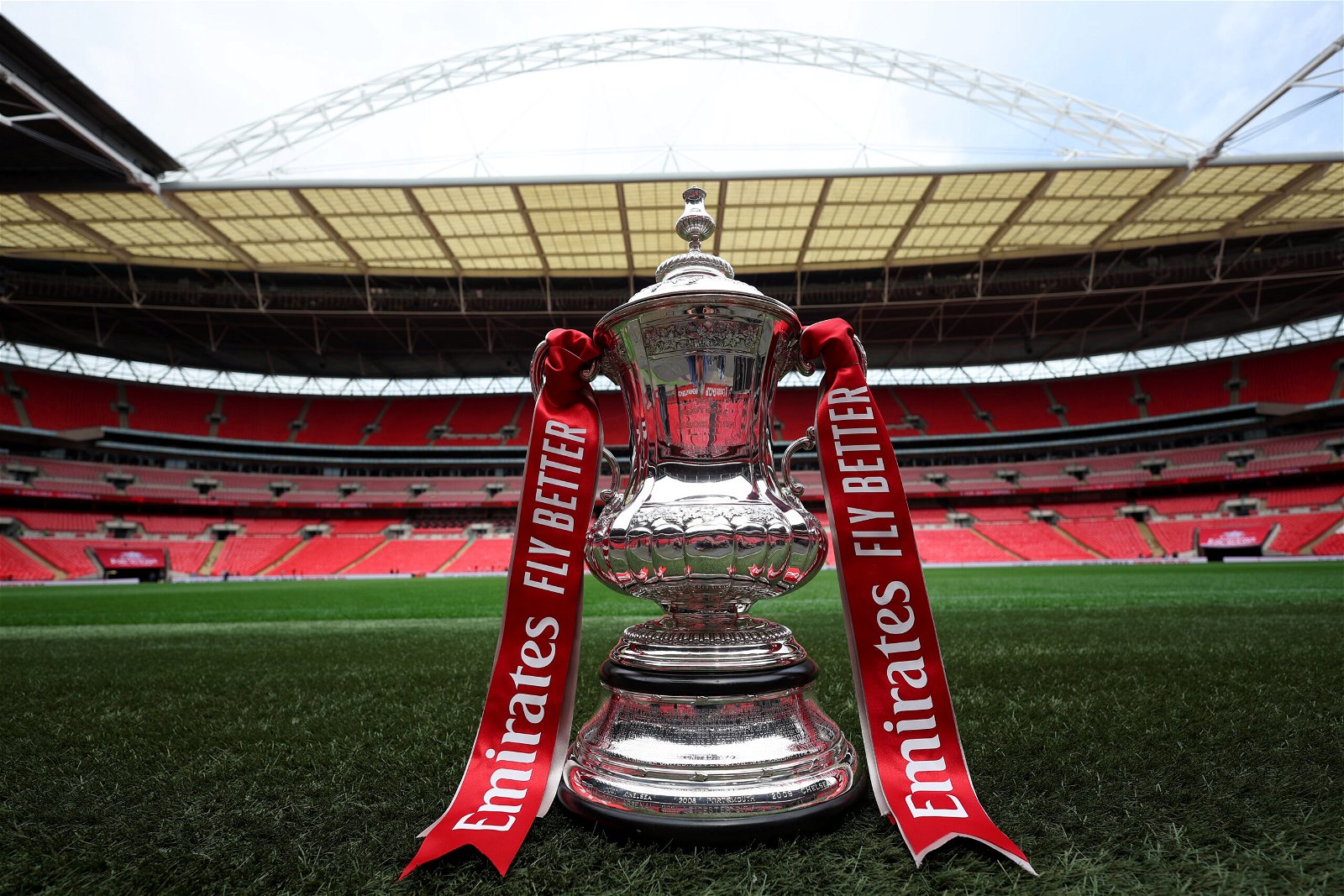 Chelsea have learned who they could face in the FA Cup fourth round if they beat Manchester City after Absolute Chelsea simulated the draw.

The third round ties have started to be played across this weekend and Chelsea‘s fate will be sealed on Sunday afternoon when they travel to the Etihad Stadium to face Manchester City. However, should the tie end in a draw, it will head to a replay at Stamford Bridge.

Graham Potter’s side, though, will discover their potential fourth round opponents prior to kick off with the draw set to take place at around 4.05pm (UK) on Sunday afternoon.

Chelsea are ball number four for the draw along with Manchester City, which sees Manchester United, Liverpool, Tottenham Hotspur and Arsenal all still in the competition.

Absolute Chelsea drew all the fourth round ties ahead of the actual draw taking place on Sunday afternoon, which saw the Blues get handed an away trip to Hillsborough to face Sheffield Wednesday, who knocked out Premier League side Newcastle United.

Aston Villa or Stevenage vs Fulham

Chesterfield or West Bromwich Albion vs Liverpool or Wolverhampton Wanderers

Luton Town or Wigan Athletic vs Derby County or Barnsley

Hartlepool United or Stoke City vs Oxford United or Arsenal

Related Topics:Chelsea FCFA Cup
Up Next

Chelsea team news to face Man City: Potter could be without 10 stars for FA Cup tie as Mount, Sterling & Pulisic all likely absences