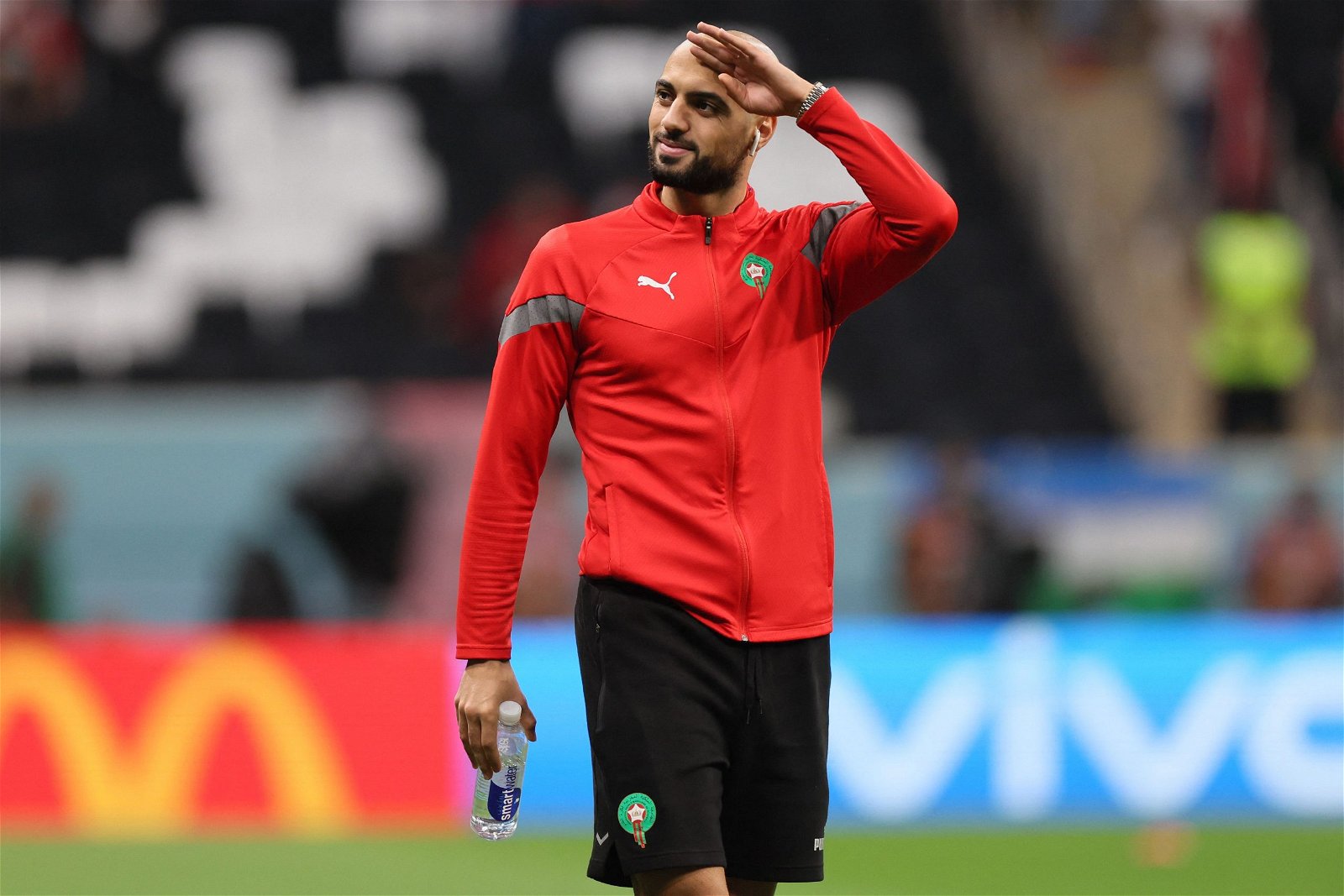 Chelsea are one of several clubs who are monitoring the developments of Morocco star Sofyan Amrabat, according to reports.

The 26-year-old, who plays his club football at Fiorentina, has impressed during the 2022 World Cup in Qatar with Morocco which has attracted many European clubs.

Amrabat is under contract until 2024 with the option of a further year and is valued at €10 million by Transfermarkt.

France president Emmanuel Macron was reported, by Fabrizio Romano, to have visited Morocco’s dressing room after their defeat to France in the semi-finals and told Amrabat that he has been “the best midfielder of the tournament”.

Now it is being reported by the Daily Mail that Chelsea, Liverpool, West Ham and Newcastle United are all ‘eyeing the developments’ of Amrabat.

Atletico Madrid are also linked with the Moroccan midfielder, who was a target of Spurs in the summer.

Chelsea are looking to sign a new midfielder and have been linked with the likes of West Ham’s Declan Rice and Borussia Dortmund’s Jude Bellingham.

They tried to sign Edson Alvarez from Ajax in the summer transfer, but the Eredivisie side didn’t want to let him depart.

What Chelsea decide to do in the January transfer window remains unclear, with the Blues already closing in on a deal for 19-year-old David Datro Fofana from Molde.

What is clear is that they have already started to plan on their targets ahead of the window which could see acquisitions arrive earlier rather than later next month.