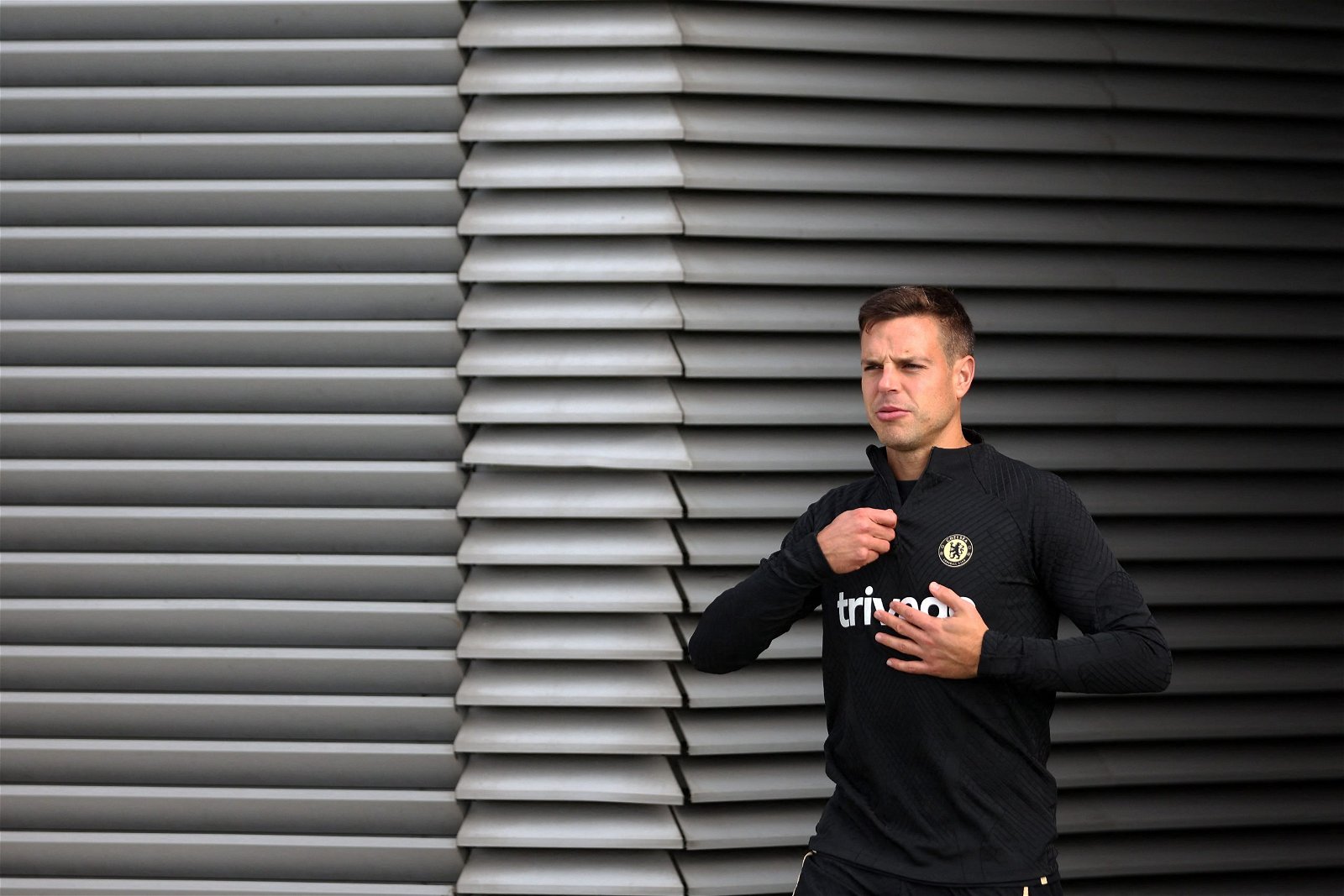 Cesar Azpilicueta has revealed why he decided to snub a summer move to Barcelona and extend his contract at Chelsea.

The 33-year-old, who has been at the club since 2012 after joining from Marseille, was on the verge of leaving Chelsea in the summer as Barcelona closed in on a transfer.

Chelsea looked set to lose their club captain until a key intervention from the club’s new owners after they expressed their desire to keep hold of the Spaniard.

Azpilicueta had his contract extended until 2024 back in August after a performance-related clause in his deal was automatically triggered to extend by 12 months.

Co-owner and Chairman, Todd Boehly was delighted to keep hold of the versatile defender, telling the official Chelsea website: “We are so happy that Cesar is staying at Chelsea for a minimum of two more years.

“We are thrilled with our captain showing his exemplary commitment and leadership yet again. There is still so much to do together.”

Azpilicueta is now at the World Cup with Spain who have a last-16 tie against Morocco awaiting them on Tuesday evening in Qatar.

Ahead of the last eight clash, Azpilicueta was quizzed on his decision to remain at Chelsea and explained why he hoped Barcelona boss Xavi Hernandez understood his decision.

“At Chelsea I played less than 30 games and I was already a free agent. It had never happened to me in my life. But the new owners arrived and they showed me the desire to stay with me,” Azpilicueta told Cadena Ser, via AS, on why he extended his contract at Chelsea.

“London is my home and my children speak English better than Spanish. When I made the decision I think Xavi understood it. If things are clear, they are understood.”

Azpilicueta is hoping to reach the quarter-finals of the World Cup with his country this week as he faces teammate Hakim Ziyech of Morocco.

Spain are confident after a positive group stage, but the Chelsea defender knows they will have to be at their best to progress.

He added: “We have to assess where we are, face it naturally and give ourselves everything to achieve it.

“The team has a beastly ambition and illusion to play a good game against Morocco and go to the quarter-finals.”