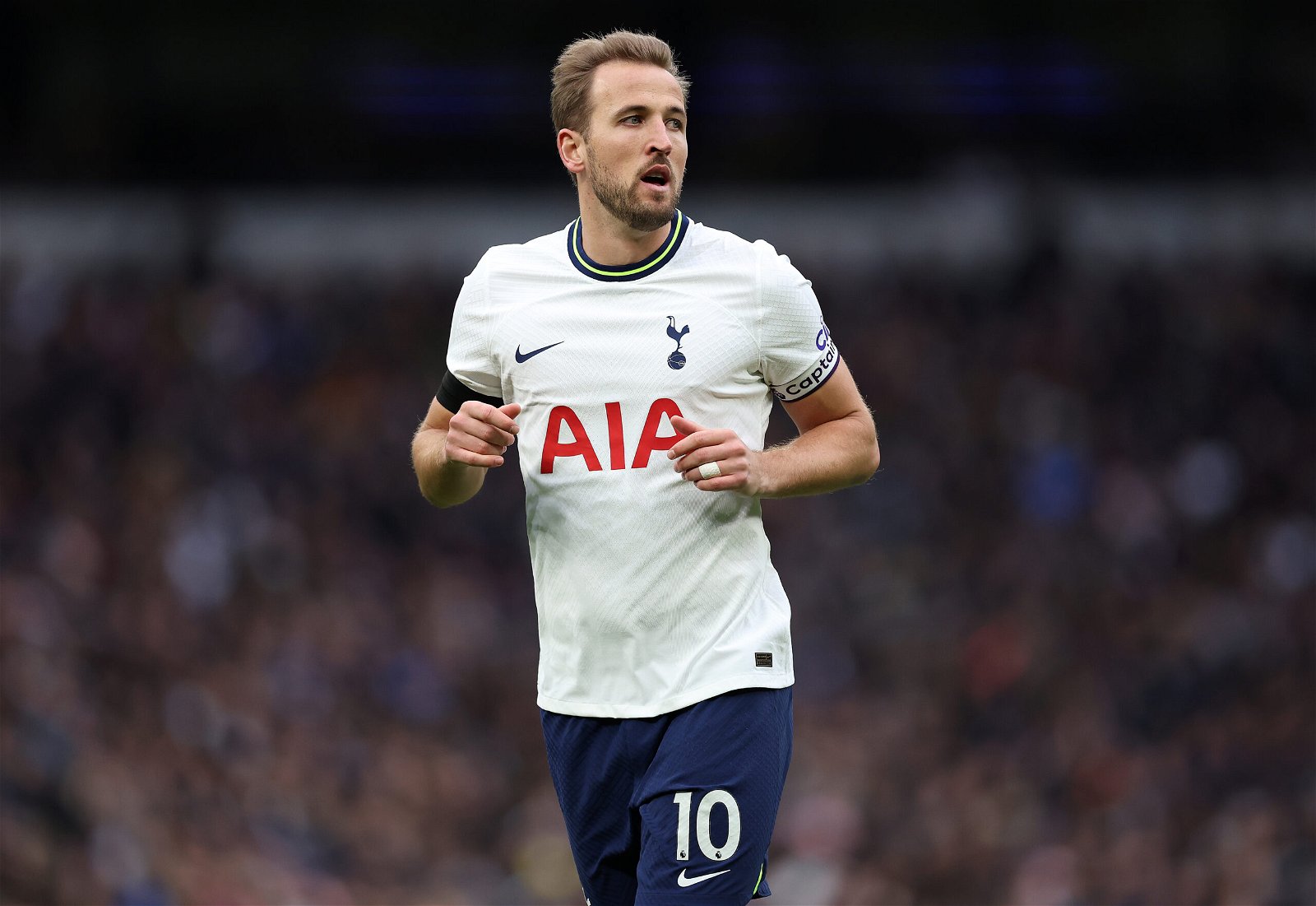 Harry Kante’s future at Tottenham Hotspur is back up for discussion and Chelsea may opt to have a keen eye on the England international this summer.

The 29-year-old will have one year left on his contract at the end of the season and it’s reported by The Telegraph that ‘he is currently in no rush’ to extend his deal in north London.

Kane tried to leave Spurs for Manchester City in 2021 but chairman Daniel Levy refused to allow the forward to join Pep Guardiola’s side, looking to retain the club’s best players in a bid to finally land silverware.

That will be the dealbreaker this summer, as stated by Matt Law. A Premier League top four finish or a trophy will be the only way of potentially convincing Kane to extend, with head coach Antonio Conte’s future also uncertain.

Kane has been told that it’s ‘time to leave’ and it’s likely Spurs will still demand £100 million from any English club for the England and Spurs captain despite only having one year left.

Who would be interested in the prolific striker remains unclear. Manchester City and Manchester United look set to go down different paths, with Guardiola’s men signing Erling Haaland in the summer.

Could that leave the door open for Chelsea to make a move?

Chelsea are looking to revamp their attack, seen with the signing of Mykhailo Mudryk and Pierre-Emerick Aubameyang is likely to depart in the summer if a suitable comes the club’s way.

Christopher Nkunku is on his way from RB Leipzig, but if a player like Kane becomes available then Todd Boehly-Clearlake Capital are likely to seriously consider a move.

Matt Law reports that Boehly ‘would no doubt roll out the red carpet’ to try to lure Kane to Stamford Bridge.

However, it is ‘rated highly unlikely’ Levy would sanction a move or that Kane ‘would risk his legacy by making such a controversial switch’.

Bayern Munich are expected to make an offer for the forward as they continue to ‘keep a close eye’ on his situation.

Kane has scored 265 goals for Spurs in all competitions in 413 appearances. The only trophy he has won with Spurs is a pre-season Audi Cup.