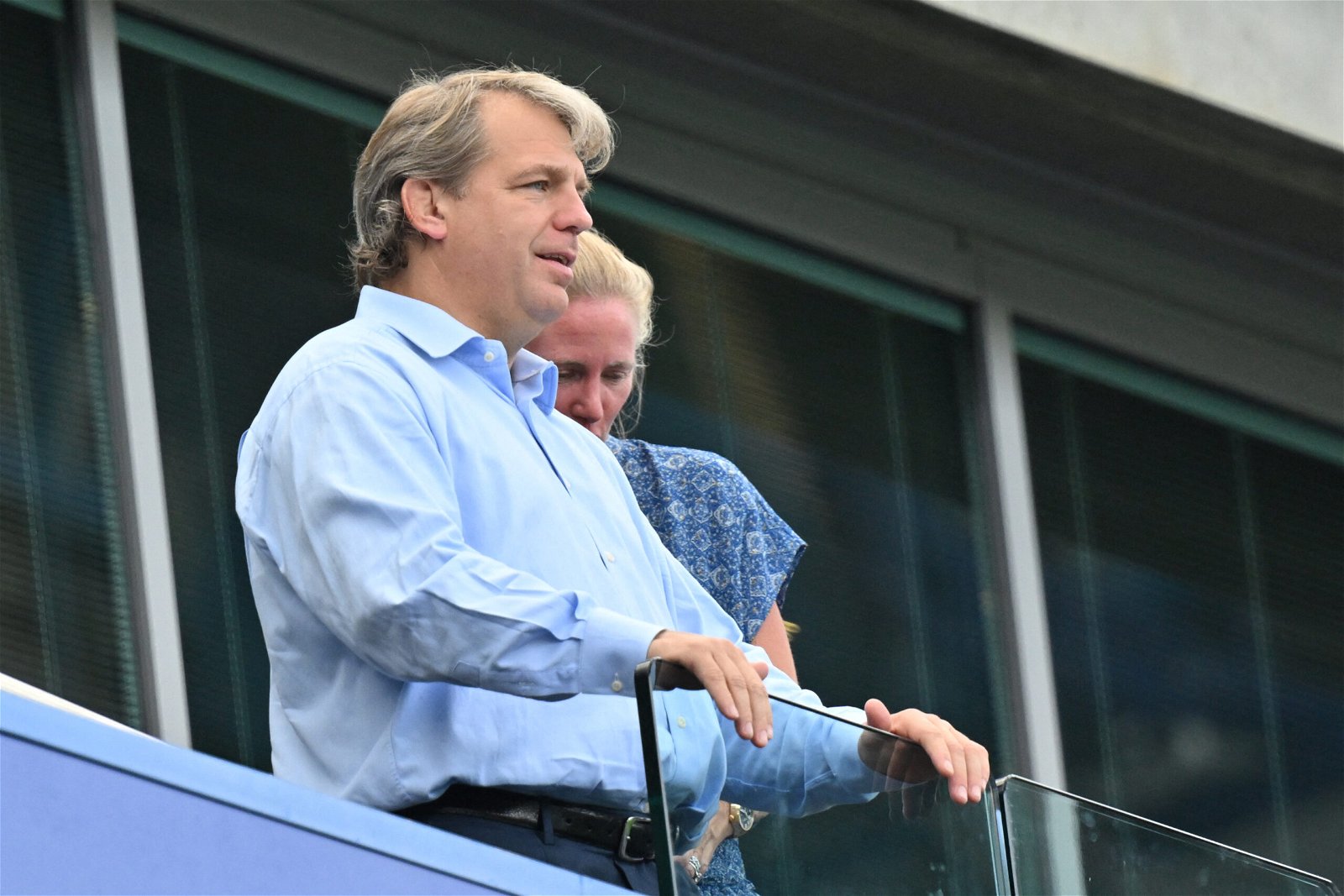 Todd Boehly has relinquished his title as Chelsea’s interim sporting director, according to reports.

The Chelsea co-owner was appointed as Chairman and also placed himself into the interim sporting director role over the summer for their first transfer window while they sorted out the recruitment team.

Boehly oversaw a spend in excess of £250 million before finalising the appointments of technical director Christopher Vivell and director of global talent and transfers Paul Winstanley. Laurence Stewart and Joe Shields have also been confirmed and will begin in due course.

Now as reported by Matt Law, following the arrivals of David Datro Fofana, Benoit Badiashile and Andrey Santos, Boehly has made the decision to step down from his role as interim sporting director.

Winstanley and Vivell are leading the transfer strategy and have been handed the bulk of the responsibility of transfers.

Boehly only ever intended to cover the position on a short-term basis until they built out the recruitment which looks to be nearly completed.

Chelsea are closing in on their fourth signing of the January transfer window after they lodged an offer of £9.7 million to Atletico Madrid for forward Joao Felix.

A deal is not yet complete but the Blues are prepared to cover his wages full until the end of the season which looks to have won them the race over Manchester United and Arsenal.

Felix is attracted to the project at Stamford Bridge despite Chelsea’s top four chances fading in recent months.