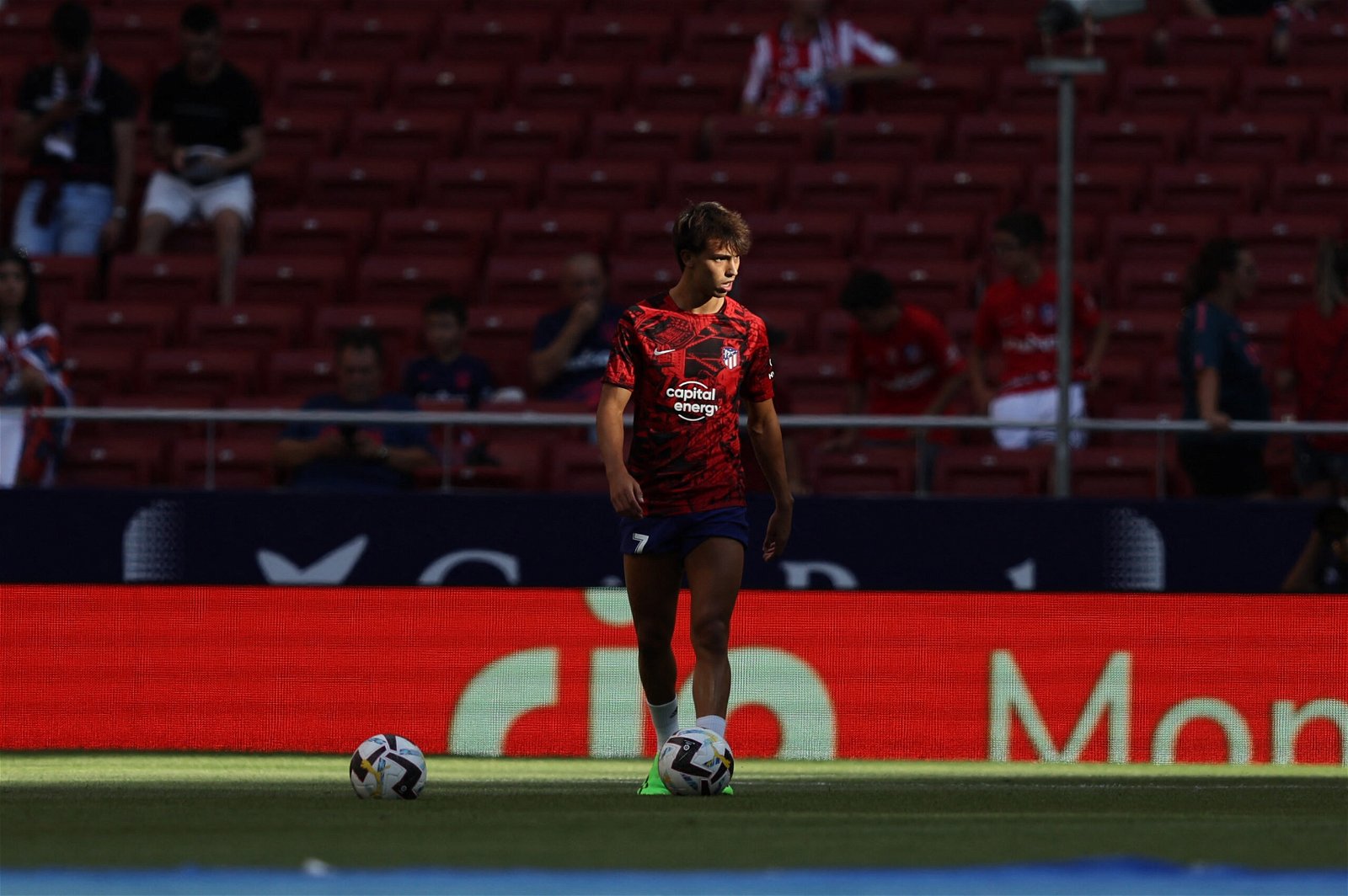 Todd Boehly’s stance on a potential deal for Atletico Madrid’s Joao Felix could be key to Chelsea winning the transfer race next month, according to reports.

Chelsea want to strengthen in the January transfer window to give Graham Potter the most competitive squad to allow them to compete in the Premier League, Champions League and FA Cup in 2023.

Two deals are in the works and on the verge of being completed with the expected arrivals of David Datro Fofana and Andrey Santos from Molde and Vasco da Gama, respectively.

Co-owners Todd Boehly and Behdad Eghbali splashed more than £250 million in the summer, but the spending won’t stop in the January transfer market.

Following the injury to Armando Broja which saw him rupture his anterior cruciate ligament during the friendly against Aston Villa and therefore ruling him out for the season, Chelsea are aiming to add in attack.

Joao Felix has been linked with a switch to Stamford Bridge and Chelsea are considering a loan move until the end of the season for the 23-year-old.

A deal including both an option and obligation to buy are being discussed, while Atletico Madrid reportedly want at least €130 million for the forward if they are to allow him to leave.

Manchester United, Arsenal and Bayern Munich have all been linked with Felix, but Boehly’s stance on a deal could be key to Chelsea winning the race.

As reported by The Telegraph, Boehly is ‘believed to be willing to move swiftly’ to get a deal done early in January which could push Chelsea into being frontrunners to acquire Felix.

It’s claimed Felix would compete as a left-sided forward with Kai Havertz in the frame to play as a central forward under Potter for the remainder of the season.

Potter is also set to add Benoit Badiashile from AS Monaco to his defence, with the Blues in advanced talks over a deal worth in excess of €30 million.