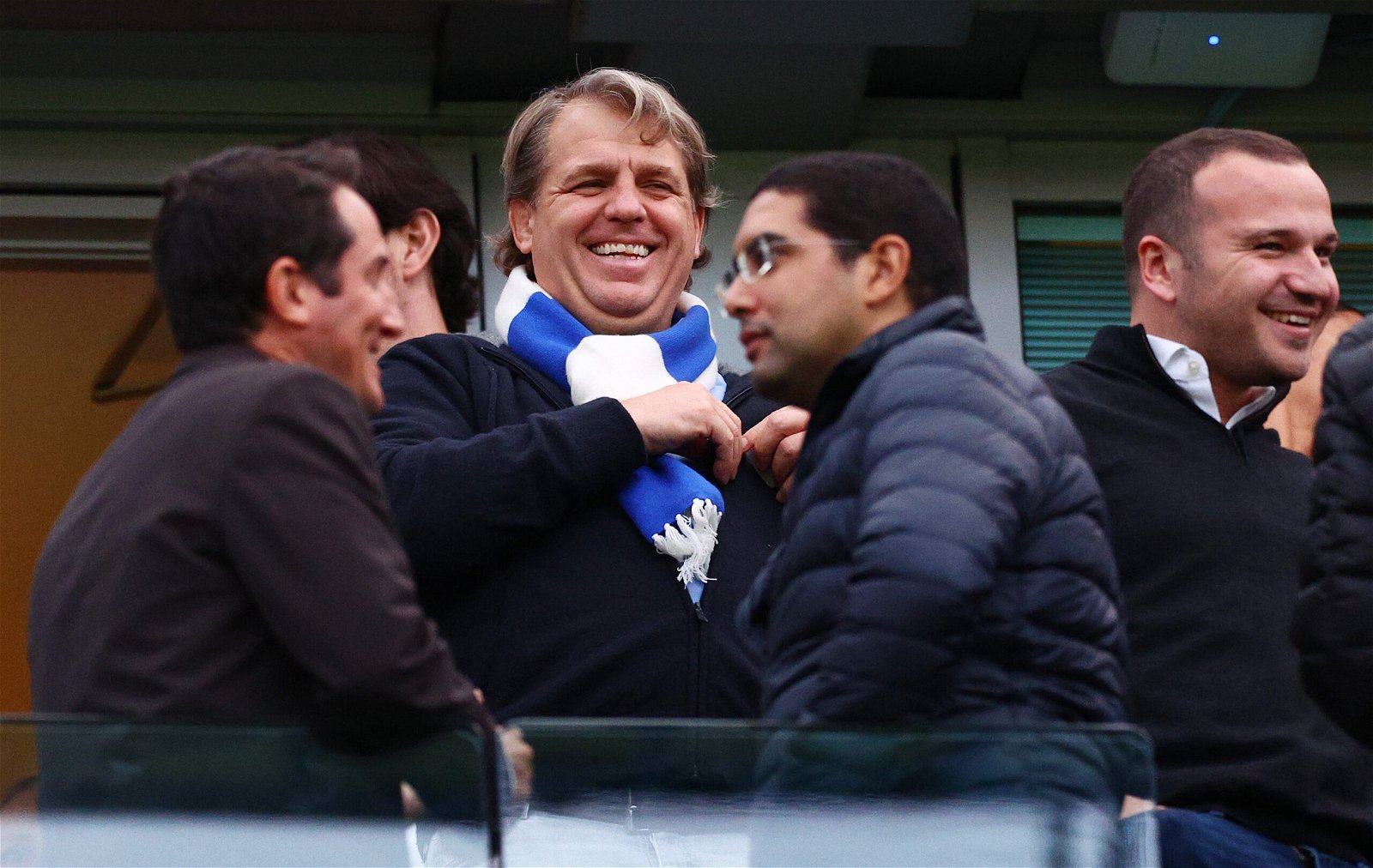 Todd Boehly’s Chelsea plan of offering long contracts to new signings is set to come to an end, according to reports.

Since the Boehly-Clearlake Capital takeover last May, cash has been splashed at Chelsea and spending across the summer and January transfer windows is nearing £500 million.

Six new signings have been acquired this month, a mixture of ready-made talent and some for the future. David Datro Fofana, Andrey Santos and Benoit Badiashile have been joined by Joao Felix (on loan), Mykhailo Mudryk and Noni Madueke.

With the deals Chelsea are agreeing, all players are coming in on long-term contracts. Deals have been agreed for up to eight-and-a-half-years which include options of the club extending by a further year.

This has been to spread out the costs of the transfer fees and other payments over a longer period of time. For example, Mudryk’s £88 million deal over eight years is £10.35 million.

However, several clubs have been aggrieved by Chelsea’s loophole which has enabled them to acquire more players while staying within the bounds of Financial Fair Play rules.

As reported by The Times, a ‘number of clubs raised concerns with UEFA over Chelsea’s policy’ and now the European football governing body are set to put a cap of a five-year maximum for the length of time over which a transfer fee can be spread.

This is set to come into play ahead of the summer transfer window, which will mean Chelsea will only able to carry out their current transfer plans on long-contracts for amortisation purposes this month.

It should be noted that none of their current deals will be affected by UEFA’s change in stance.

The new restrictions, as per reports, are also being brought in to ‘help prevent clubs from getting into financial trouble further down the line’.

It could mean a busy end to the January window the Blues as they look to take advantage of the loophole, which many other clubs have used over the years including Atletico Madrid, before the restrictions are put in place.