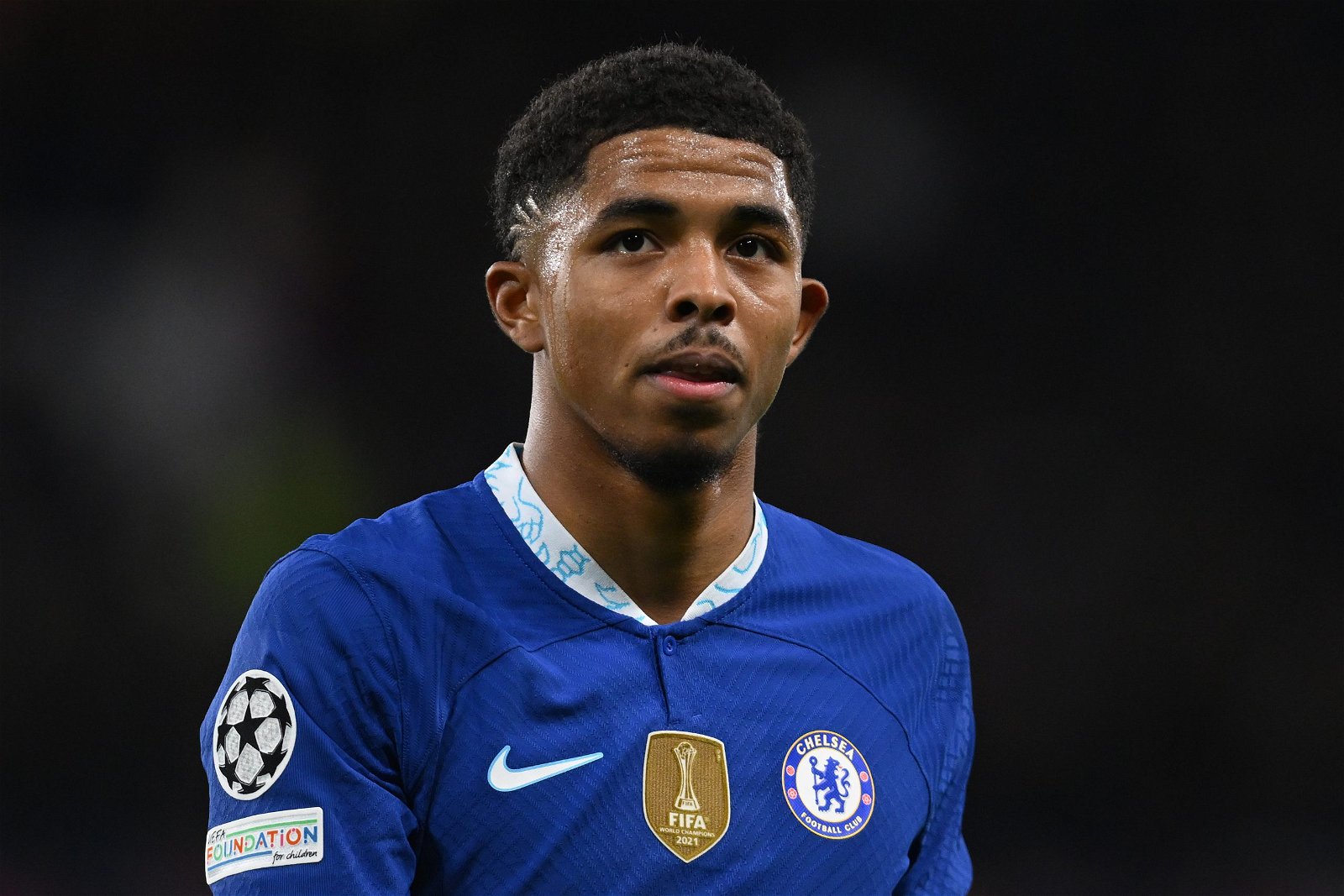 Chelsea played out a friendly against the Bees behind-closed-doors at their Cobham training base to give players match minutes ahead of the Premier League restart.

Graham Potter’s side came out winners on the pitch in terms of the result, but their bad luck with injuries continued.

Fofana, 22, has been out of action since October with a knee problem and has been working with the medical team to get back fit in time for the Premier League fixture against AFC Bournemouth next Tuesday.

The central defender went to Abu Dhabi with the rest of the squad earlier this month for their warm-weather training camp, however didn’t feature against Aston Villa.

Potter did decide to play Fofana against Brentford, but it came at a cost. He came off the pitch with a knee injury and now the club are awaiting scans to learn the severity, which is currently unknown, of the injury.

Fofana didn’t appear to be too negative on social media on Tuesday evening. He replied to the news of his injury and remained positive about his return.

He wrote: “Nothing bad champion in not even one month we’re back to break everything.”

All Chelsea and Fofana can do now is wait and hope it’s not a major injury setback.