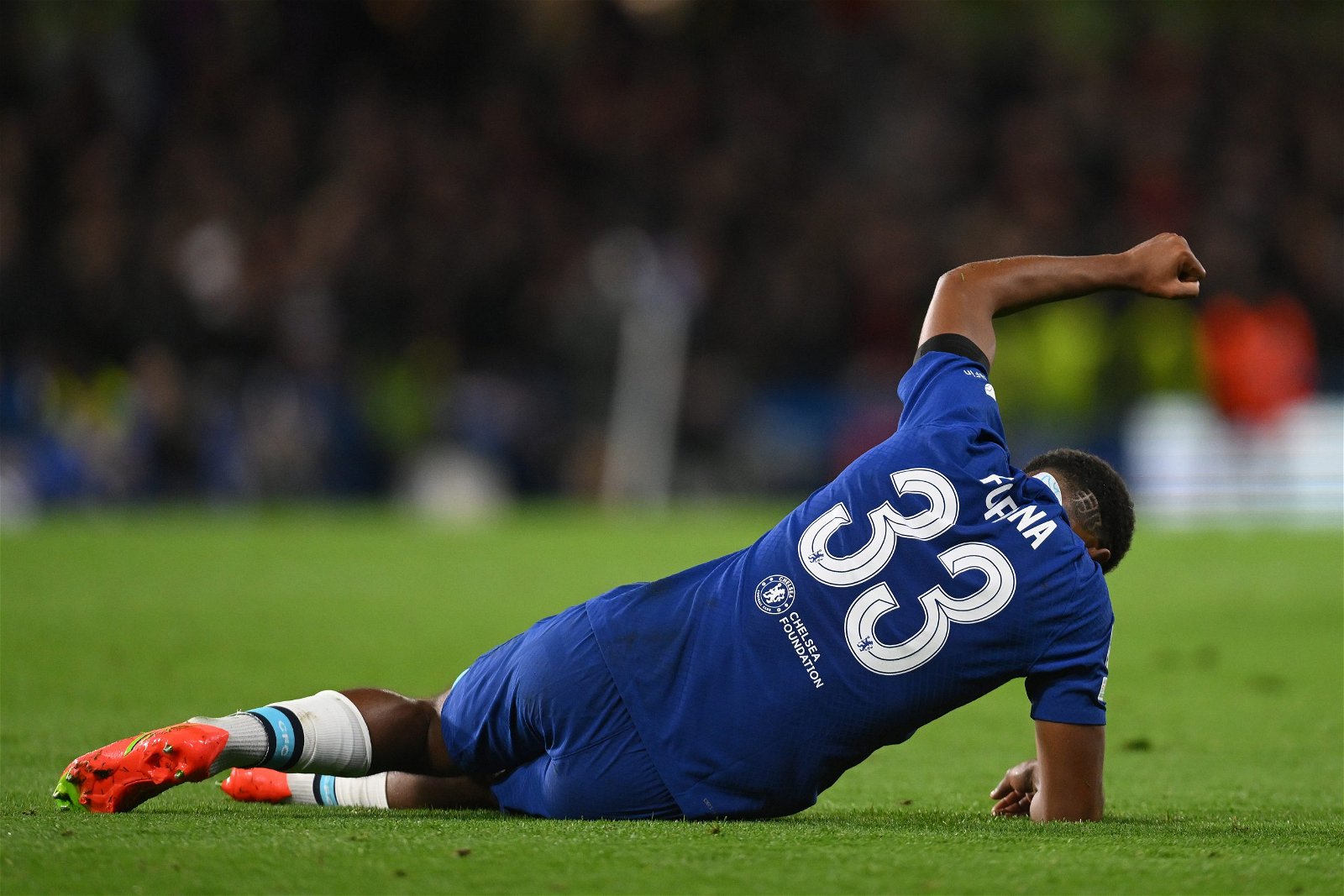 Wesley Fofana is set for scans on his knee after coming off during Chelsea’s friendly win over Brentford, while Mason Mount didn’t feature due to a slight injury.

Chelsea hosted Brentford at their Cobham training base on Tuesday afternoon for a behind-closed-doors friendly and blew Thomas Frank’s side out of the water with a 5-1 win, courtesy of a hat-trick from Kai Havertz and goals from Dion Rankine and Denis Zakaria.

But it wasn’t all good news for Graham Potter from the friendly after Fofana was reported to come off with a knee injury.

The severity of the 22-year-old’s injury remains unclear, but he looked upset when he came off, and now he is set for scans to learn the extent of the setback.

Fofana hasn’t played since October after going off with a knee injury against AC Milan in the Champions League and had hoped to return later this month when the Premier League restarts for the Blues next week.

He offered an update on Instagram on Tuesday, writing: “Nothing bad champion in not even one month we’re back to break everything.”

Chelsea and Fofana will hope the setback isn’t serious, but it will mean the Frenchman will not feature against Bournemouth next week.

Mason Mount also didn’t feature at Cobham due to a ‘slight calf strain’, according to reports, with the condition of the midfielder unknown.

It could be a case of Potter not wanting to risk the England international, who returned at the weekend from World Cup duty, ahead of facing Bournemouth which Mount will want to be available for.

Thiago Silva also didn’t feature, per reports, nor did Ruben Loftus-Cheek who has been struggling with a calf injury in recent weeks following the defeat to Newcastle last month.