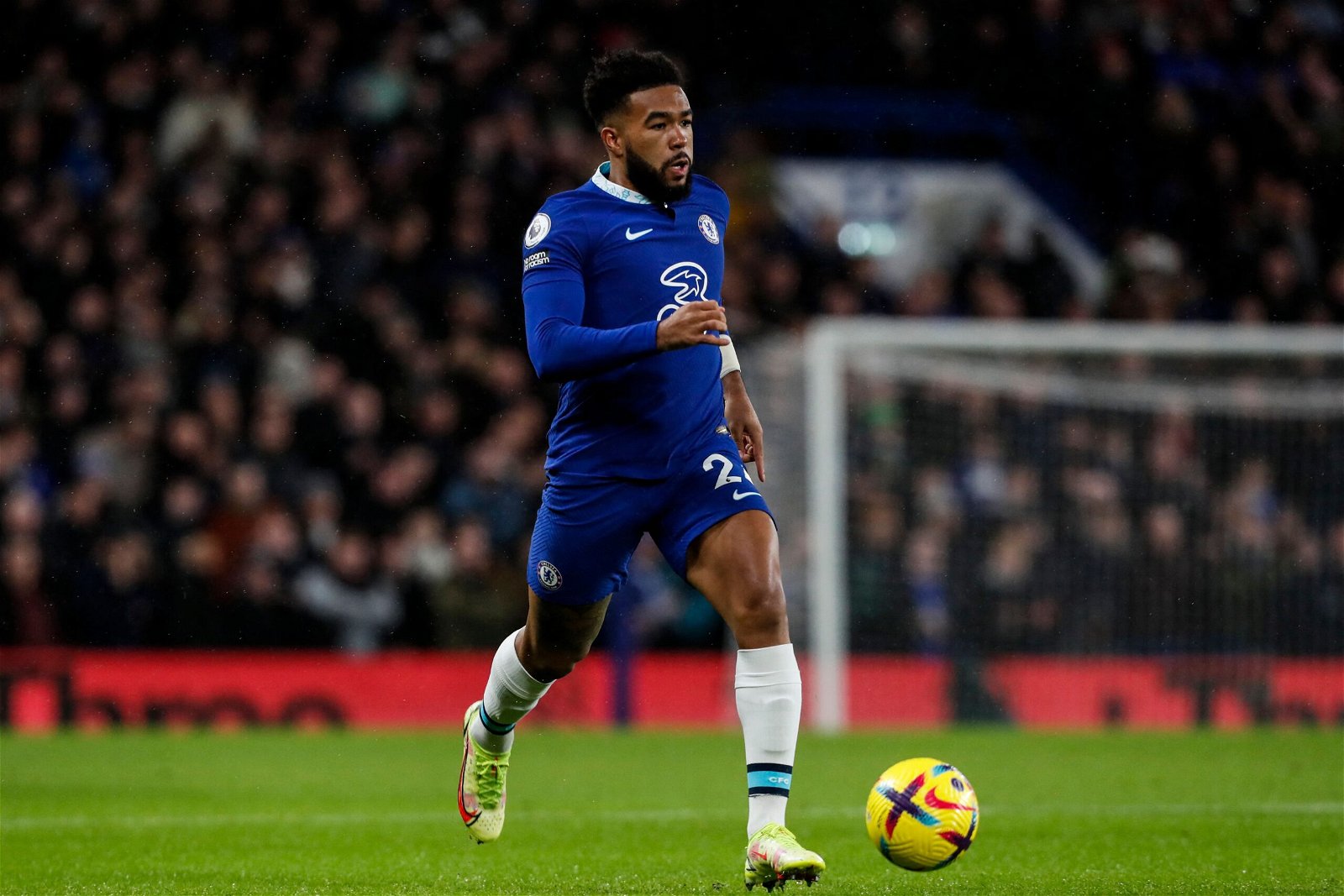 Wesley Fofana has sent Reece James a message after he was forced off due to injury against AFC Bournemouth in the Premier League on Tuesday.

Chelsea returned to winning ways in their first game back after the World Cup break on Tuesday evening as they defeated the Cherries 2-0 at Stamford Bridge.

Kai Havertz opened the scoring early in the first-half, and Mason Mount added a wonderful second less than ten minutes later to secure the three points for the Blues.

It was a comfortable victory for Graham Potter’s men, who were on a woeful run of five games without a win in the Premier League before the World Cup in Qatar.

There was also a welcome return for defender Reece James, who had put in a solid performance up until the 52nd minute, but unfortunately things turned sour.

Having been out since October due to a knee injury, James was once again forced off the pitch against Bournemouth, he fell to the floor and looked disappointed to be leaving the field so soon.

While Chelsea did manage to hold off any sort of comeback for the visitors, their rhythm was stunted and the mood was drained.

After full-time, head coach Potter revealed: “It’s the same area so we’re concerned. We’ll have to see in the next 24-48 hours.

“It is a bit soon but it was in that action, a chop, and he felt something. We have to keep our fingers crossed at the moment.

James will be hopeful that he won’t have to spend a lengthy time away again as he is such an integral part of the success Chelsea have had in recent years.

The Blues have had to contend with a large number of injuries this year, including the likes of N’Golo Kante and Ben Chilwell; Wesley Fofana has also been battling an injury that he suffered early on in October.

Following the injury James suffered, the French defender took to Instagram to send a message of support to his teammate.

Fofana wrote: “My bro I am with you stay strong. You will come back more stronger.”

Both will be extremely hopeful of getting back onto the pitch as soon as possible as the Chelsea defence looks significantly weaker without this pairing involved.