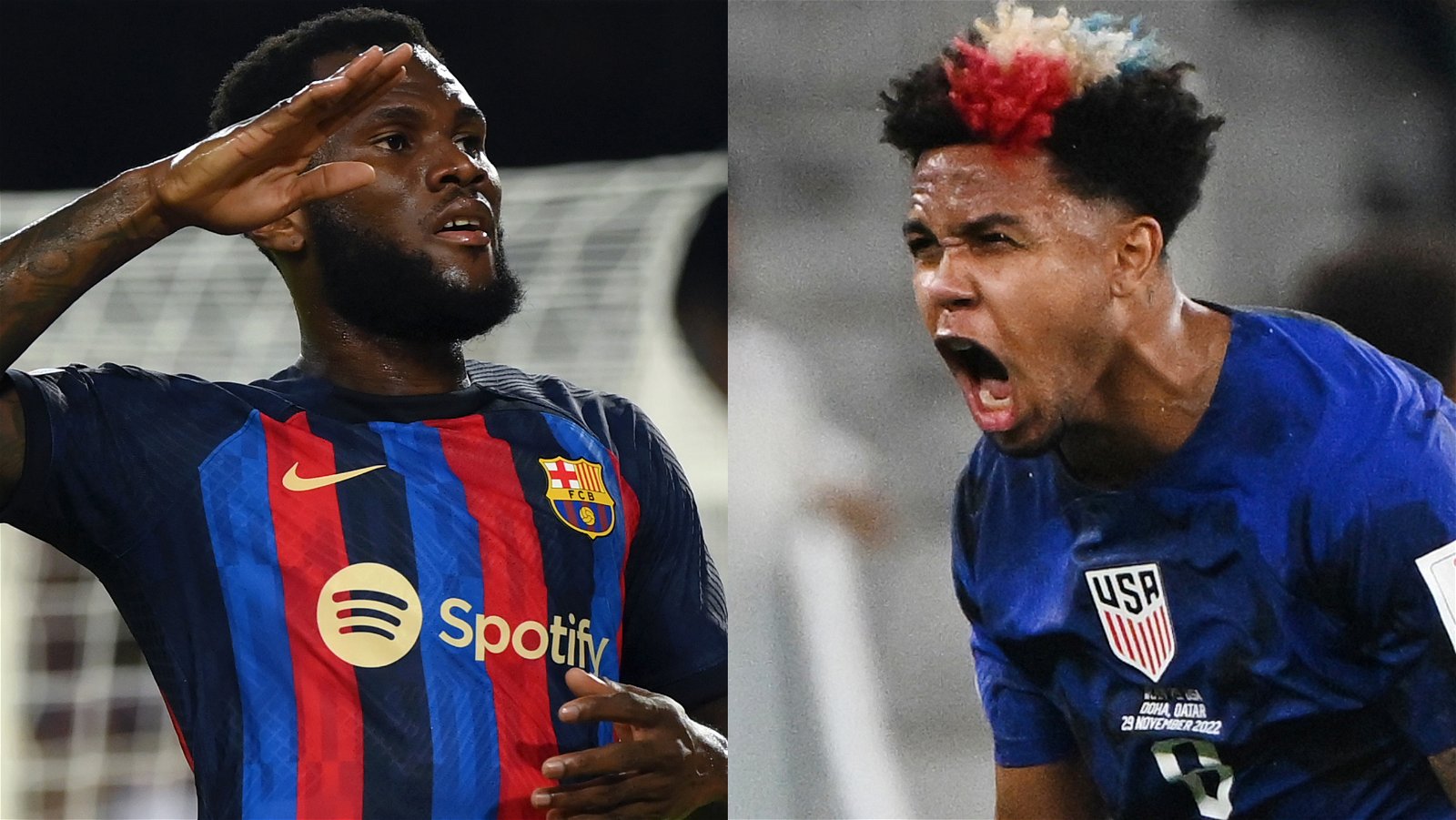 Chelsea are in the market for midfielders in the January transfer window, with Juventus’ Weston McKennie and Barcelona’s Franck Kessie the latest names to be linked.

This comes after it was revealed that Brighton and Hove Albion rejected a £55 million bid from the Blues for Moises Caicedo.

The Ecuador youngster has a strong relationship with Graham Potter from their time together at the Seagulls.

However, they are not keen to sell the 21-year-old in January despite Chelsea’s interest and a deal may prove to be difficult.

This has led the Blues to consider other options this month, with an enquiry for Tottenham Hotspur’s Yves Bissouma submitted.

Chelsea reportedly offered Hakim Ziyech in return for the 26-year-old, who Potter also had at Brighton, but Antonio Conte’s side were not interested in the Moroccan.

Therefore, the likes of Kessie and McKennie have been linked with a move to Stamford Bridge.

And Matt Law has now revealed Chelsea’s stance on a move for the midfield duo, who could both be available in January.

Kessie is seen as out of favour at Barcelona, with the Blues previously linked with the Ivory Coast international during his time at Atalanta and AC Milan.

He arrived at Camp Nou on a free transfer in the summer but has failed to nail down a regular start in Xavi’s side.

Kessie is seen as a possible short-term fix for their current midfield issues, with it unclear as to whether Barcelona would consider a loan move until the end of the season for the Ivorian.

While the Blues have targeted younger players since the new ownership came in, signing the 26-year-old would go against their transfer policy but may be considered.

Elsewhere, McKennie has been linked with a move to the club and already holds a strong relationship with Christian Pulisic as teammates for the USMNT.

However, Law states that Chelsea are not believed to be pursuing McKennie as of now but the midfielder is expected to leave Juventus this month.

It remains to be seen as to whether the Blues will move for either of the two, with Potter keen to add to his midfield during the January transfer window.