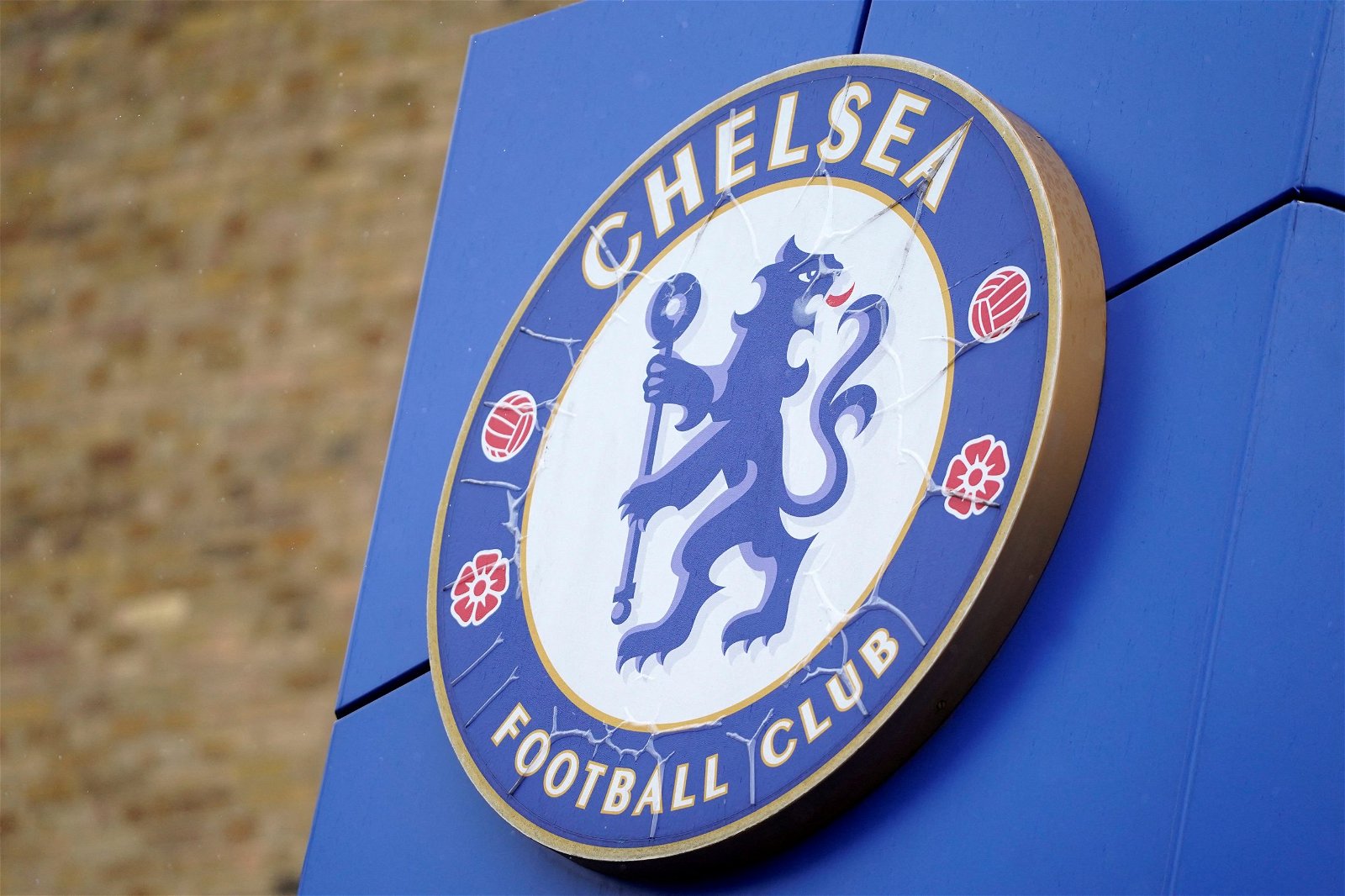 Chelsea will resume their 2022/23 campaign at the end of December following the conclusion of the 2022 FIFA World Cup in Qatar.

The mid-season break for Graham Potter’s side came at a good time with Chelsea currently sitting in eighth in the Premier League after three successive defeats to Brighton & Hove Albion, Arsenal and Newcastle United.

Newcastle was their final defeat before the World Cup break, ensuring the Blues lost three top-flight games in a row for the first time since November 2015.

After the chaotic year at Stamford Bridge which has seen the club sold and a manager sacked – Thomas Tuchel – and replaced by Potter, the time away from club action was much-needed for Todd Boehly and Co.

For those not in Qatar, Potter handed them some time off before they returned to their Cobham base to continue training during the break.

Chelsea flew out to Abu Dhabi on Sunday for warm weather training for 10 days prior to resuming their season and will play Aston Villa on December 11 in a friendly to prepare themselves for the restart.

Potter has been joined by a whole host of first-team players including Trevoh Chalobah, Jorginho, Armando Broja and Pierre-Emerick Aubameyang, as well as defensive trio Wesley Fofana, Ben Chilwell and Reece James who will all hope to be ready to rejoin the group following injuries.

But when do Chelsea officially resume their Premier League season?

They will return to action on Tuesday 27th December when AFC Bournemouth make the trip to Stamford Bridge.

The Premier League clash will kick off at 5.30pm and will be shown live on Amazon Prime Video.

This is because Chelsea were beaten by Manchester City in the Carabao Cup third round at the start of November, which would’ve seen them play prior to Christmas had they progressed past Pep Guardiola’s side.

It will also be Chelsea’s final game of 2022 due to Potter’s men playing on New Year’s Day against Nottingham Forest.