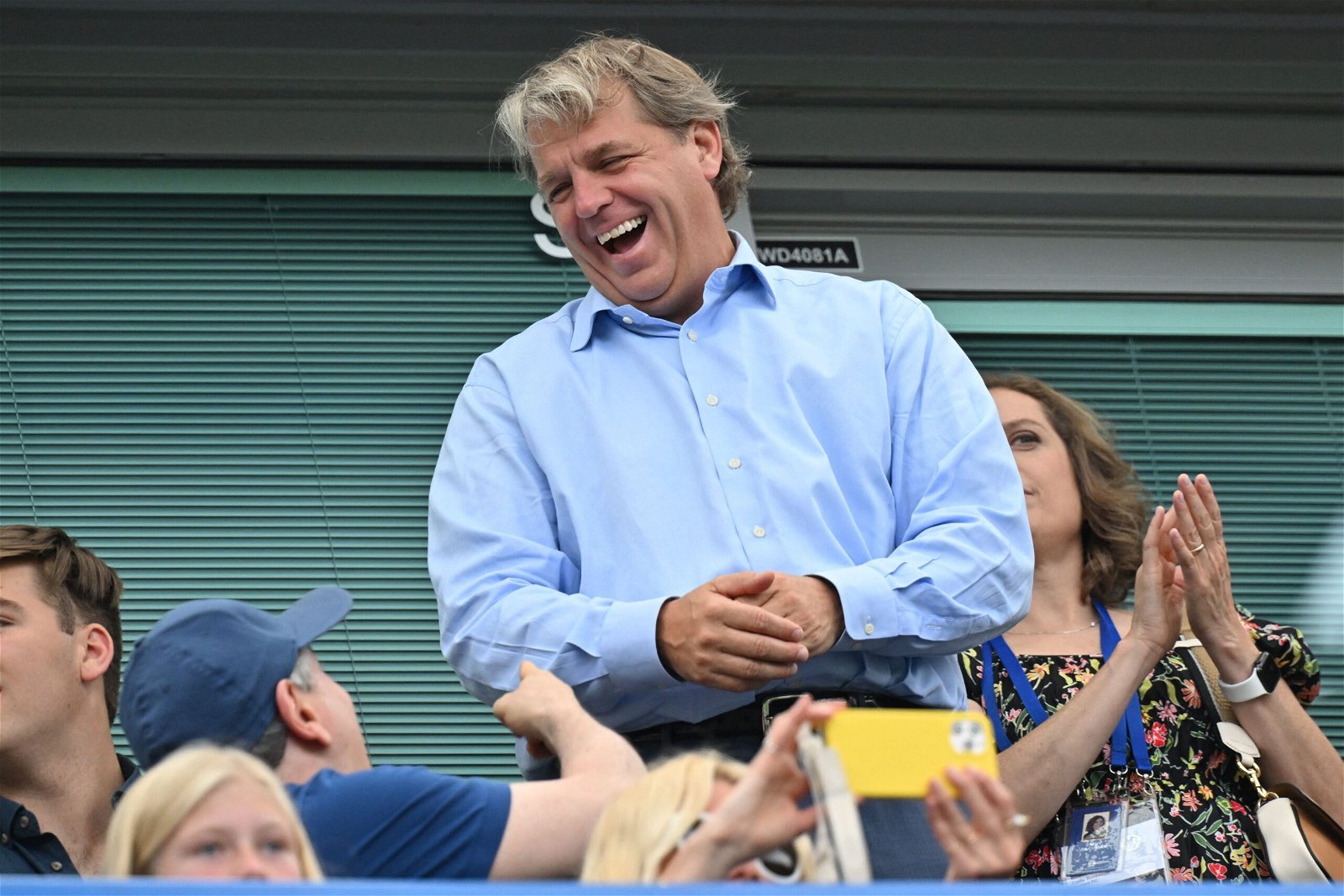 Chelsea have antagonised several Premier League clubs this month, including Arsenal, following their transfer activity, according to reports.

Graham Potter‘s side are struggling in the league after three defeats in a row in all competitions, which sees Chelsea currently 10th in the table.

The Chelsea head coach has been backed by the owners despite the dismal form and they are putting their money where their mouth is, just like the summer, this month to bring in new signings to bolster the squad amid the ongoing injury crisis.

A summer exodus is likely at Stamford Bridge if performances don’t improve and many futures are on the line, including four attackers – Christian Pulisic, Kai Havertz, Hakim Ziyech and Pierre-Emerick Aubameyang.

However, the club are after more signings and Shakhtar Donetsk’s Mykhailo Mudryk is close to becoming their fifth acquisition of the window after a £88 million deal, including add-ons, was agreed following talks in Turkey between the clubs which saw Behdad Eghbali fly out with director of global football and transfers Paul Winstanley.

They look to have beaten Arsenal in the race for the 22-year-old after the Premier League leaders were unable to meet Shakhtar’s valuation for Mudryk.

Mudryk is on his way to London to finalise terms and undergo his medical ahead of signing a seven-year-plus contract in west London.

But Chelsea’s transfer activity has annoyed many of their rivals, as reported by The Independent.

With Arsenal unlikely to make a late attempt to try to sign Mudryk, it’s claimed that they feel the Chelsea hierarchy are “getting involved in everything” which has aggravated the Gunners, a feeling also shared within the Premier League.

Todd Boehly and Co are getting down to business and they want, including Mudryk, up to three more names before the January window closes. Noni Madueke, Marcus Thuram and Enzo Fernandez have all been linked this month.