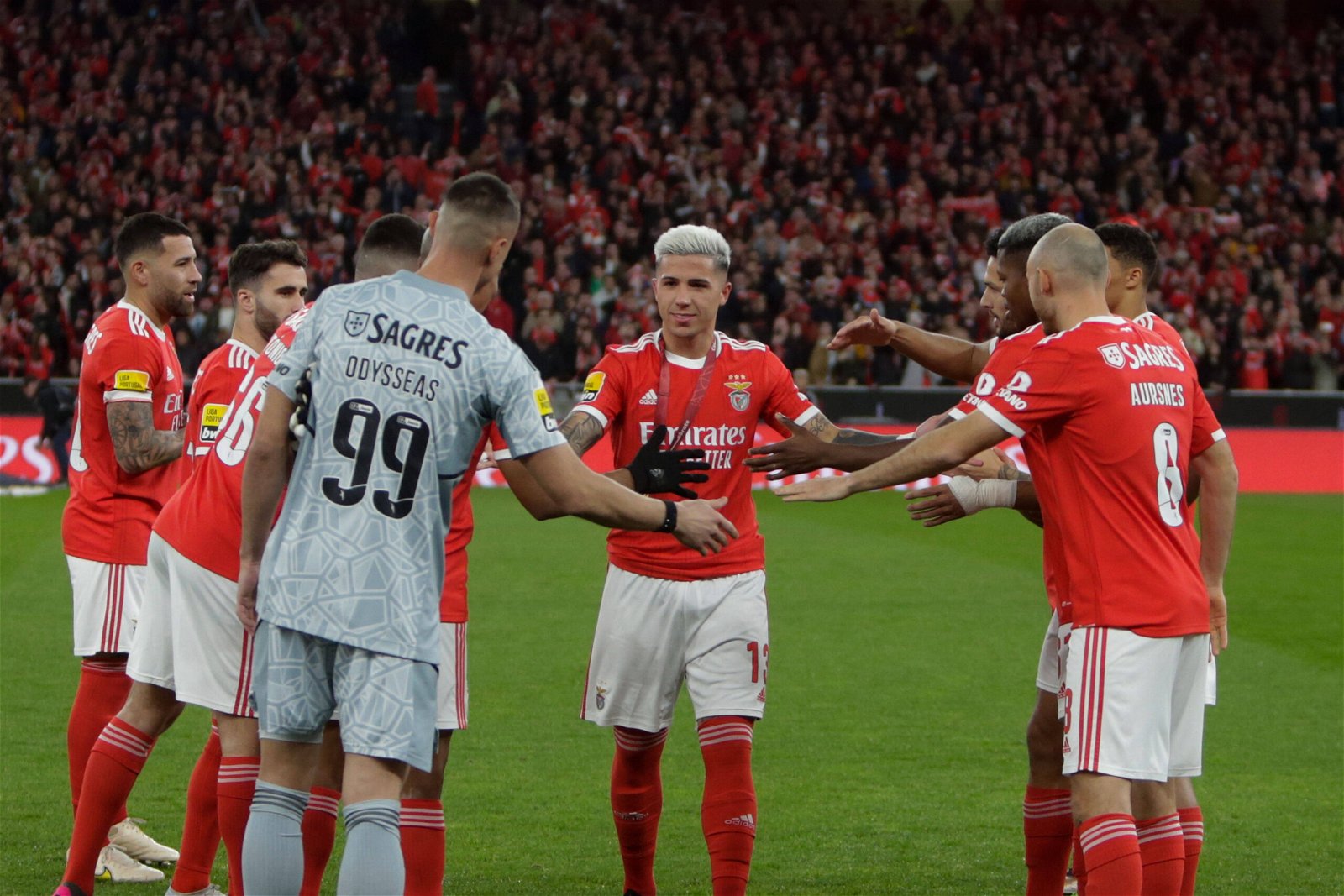 If Chelsea want to sign Enzo Fernandez from Benfica before the January transfer window closes next Tuesday, then they will need to part with a substantial amount of money.

The 22-year-old is firmly on Chelsea‘s radar this month as they look to bolster their midfield to help Graham Potter‘s side try to push up the table in the second half of the season.

Fernandez emerged as a key target at the beginning of the window but talks broke down between the parties due to Chelsea offering well below their verbal indications as they looked to find an alternative agreement to paying Fernandez’s €120 million release clause.

Benfica coach Roger Schmidt publicly slammed Chelsea for their handling of the transfer saga, which saw them convince Fernandez to make the switch to Stamford Bridge, and the move looked to be almost off unless Chelsea triggered the release clause.

Talks have reopened this week over a potential deal for Fernandez to move to Chelsea, however Benfica remain firm on their stance of keeping the World Cup winner until the summer.

Chelsea are trying to negotiate a deal without the release clause due to financial payment reasons and not wanting to pay the full €120 million upfront.

An offer of €120 million plus some players is reportedly being readied by the Blues, although the Portuguese side are set to rebuff the bid straight away.

But should Chelsea decide in the final days of the transfer window to activate Fernandez’s release clause to ensure he makes the move to the English capital, he will cost more than the €120 million advertised due to tax reasons, which will add on another €40 million.

As relayed by Argentina account AlbicelesteTalk, TyC Sports’ César Luis Merlo revealed: “If Chelsea were to pay the release clause for Enzo – the clause and taxes will be (a) total of €160 million.

“I see almost (it being) unfeasible (that Chelsea will pay the release clause), Enzo will stay at Benfica for this season unless (a) miracle happens.

“Benfica were willing to negotiate for Enzo weeks ago, they traveled to London to close the deal, but when Chelsea offered much closer compared to what they talked on a phone call days ago changed everything. Now Benfica don’t even want to negotiate.”

It’s now down to Chelsea over what they want to do next. Interest remains in Brighton’s Moises Caicedo, however the Seagulls are reluctant to let the 21-year-old leave unless a huge offer arrives before next Tuesday.