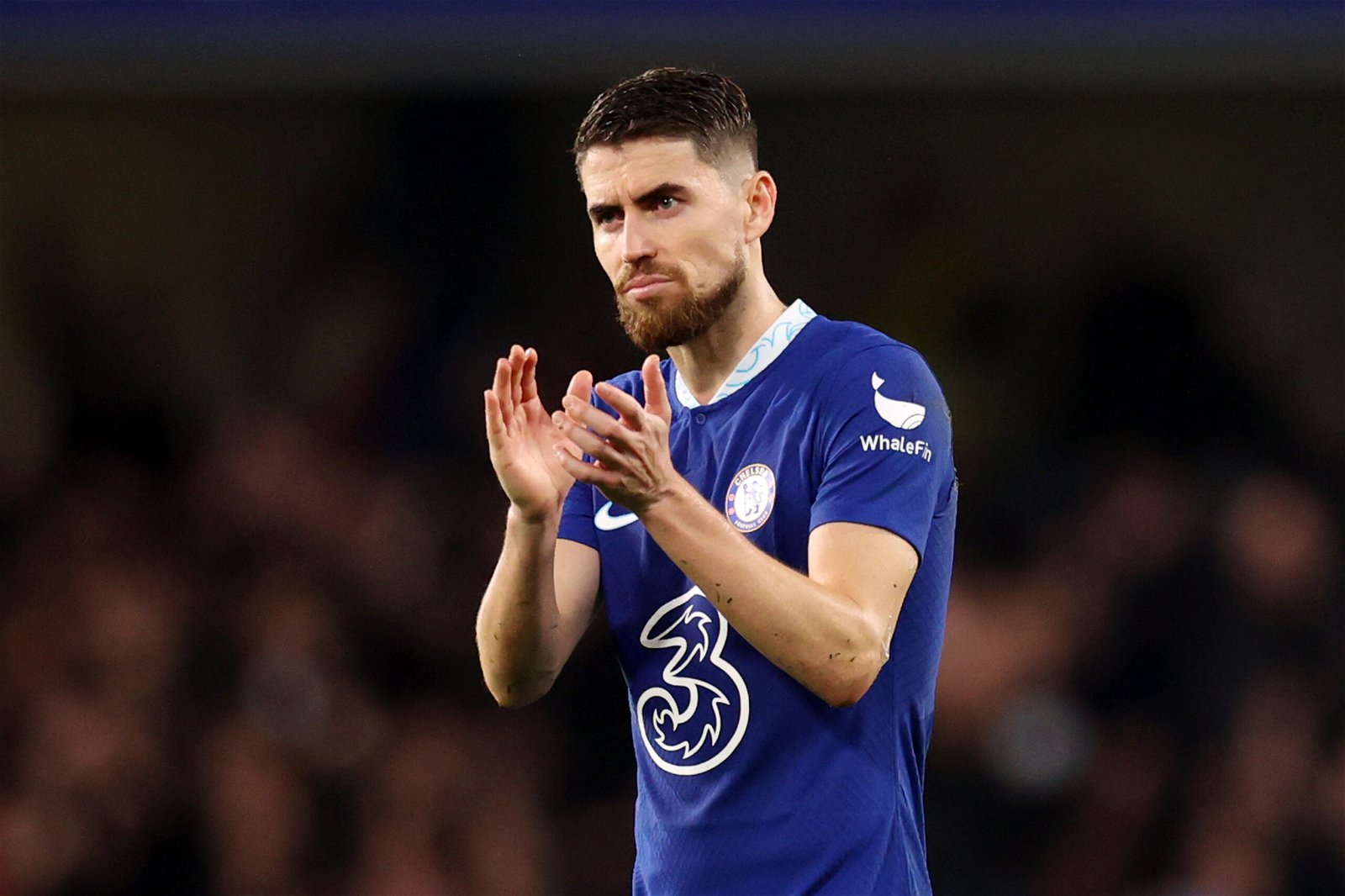 Jorginho has explained why he is currently not focusing on signing a new contract at Chelsea even though he would “love” to stay at the club.

The 31-year-old is out of contract at the end of the season and a deal to extend his stay is yet to have been agreed between the parties.

Jorginho has been at Chelsea since 2018 after arriving from Napoli for £57 million. He has gone on to make 207 appearances, scoring 29 and providing nine assists.

He is now at a crossroads over his future: to extend or leave on a free transfer once the 2022/23 campaign concludes.

As reported by Nathan Gissing, no official talks have been held yet but it there is an ‘internal feeling’ that Jorginho is ‘likely’ to depart next summer.

Jorginho was selected for media duties ahead of Chelsea’s Premier League return on December 27 against AFC Bournemouth.

The question over his future, naturally, came up and the Italy international offered an honest assessment of where his head is at.

“Of course I do, I love Chelsea,” responded Jorginho, when asked by talkSPORT about wanting to remain at Stamford Bridge.

“But this is a thing I’m not going to think about now.

Jorginho has always been linked with a return to Italy, a destination he has never shut down should he leave Chelsea, but talks will need to be held first to decide his Blues future.

He isn’t the only one out of contract at the end of the season. N’Golo Kante, who is currently out injured, also sees his contract expire next summer.