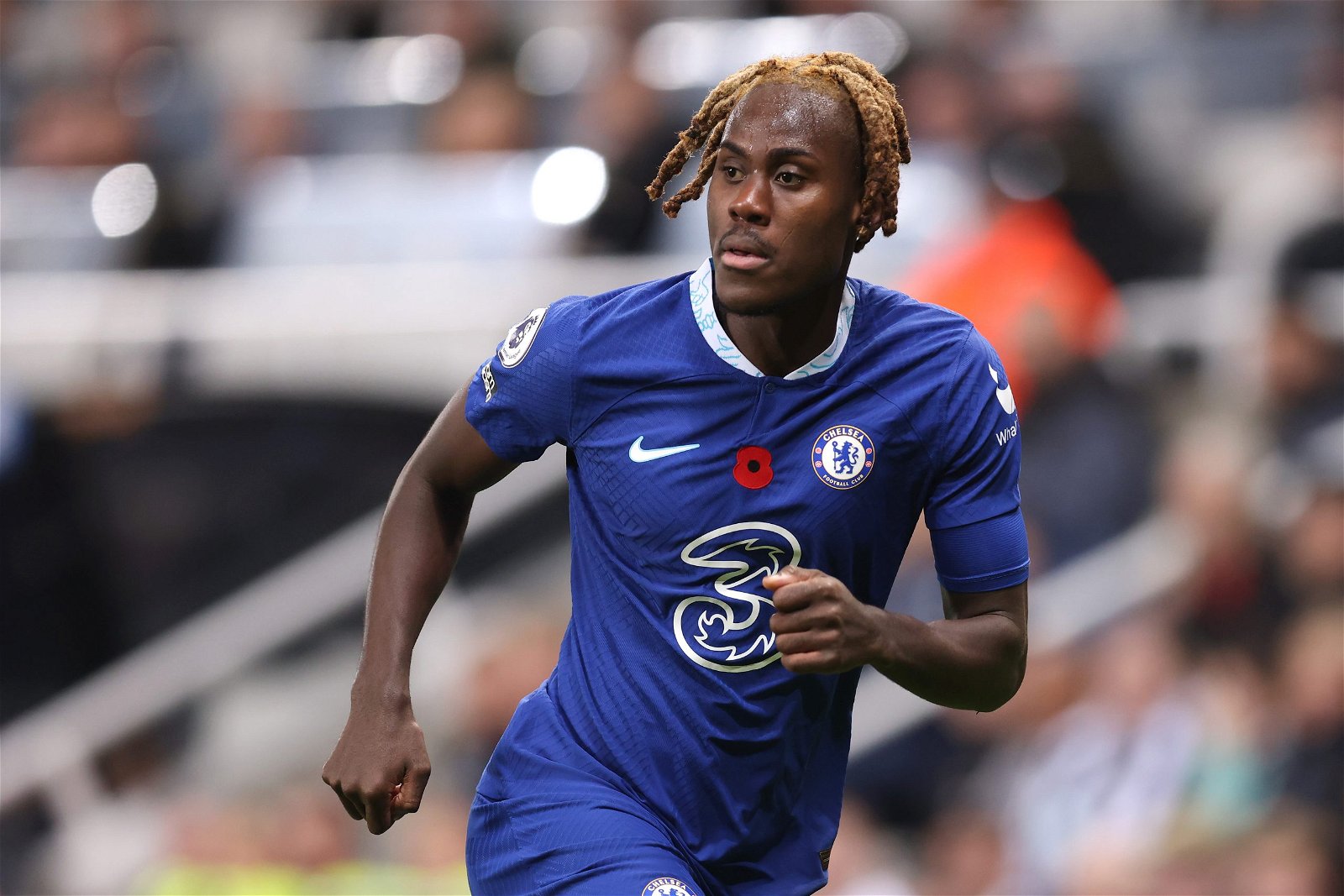 Trevoh Chalobah was not risked by Graham Potter after being taken out of Chelsea’s starting XI prior to their 1-0 defeat to Aston Villa, according to reports.

The 23-year-old was named in Chelsea’s starting XI for their friendly in Abu Dhabi on Sunday, but the defender wasn’t involved in the pre-match warm-up with the rest of his teammates.

Chalobah’s position appeared to be filled by youngster Alfie Gilchrist and that was confirmed when the teenager came out with the rest of the starters ahead of the game.

After being taken out of the starting XI, Chalobah was also not on the substitutes bench.

As reported by Adam Newson, ‘there is nothing to be concerned about’ regarding Chalobah’s absence from the matchday squad for the friendly.

Chelsea didn’t want to take any risks with the central defender which was why he was replaced by Gilchrist for the game.

They did go on to lose the game, narrowly, but it was a performance which left Potter impressed, particularly with the youngsters, including Omari Hutchinson.

“It was a good game, a good performance from a young team playing against a really experienced Premier League side,” said Potter post-match.

“We’ve had a fantastic week, good to work with the boys who are here, lads that have been injured have had a bit more time training and stepped their rehab on so that’s good they are getting closer.

“It’s been really positive to work in these conditions and we are happy with the week.”

Chelsea did suffer an injury blow during the friendly when Armando Broja, who was left screaming, was stretchered off with a knee injury in the first half.

“It was an unfortunate action, I think he got caught up with their player and the ground,” added Potter. “It doesn’t look positive at the moment, but it is too early to say. Fingers crossed, but it’s an awkward one.”