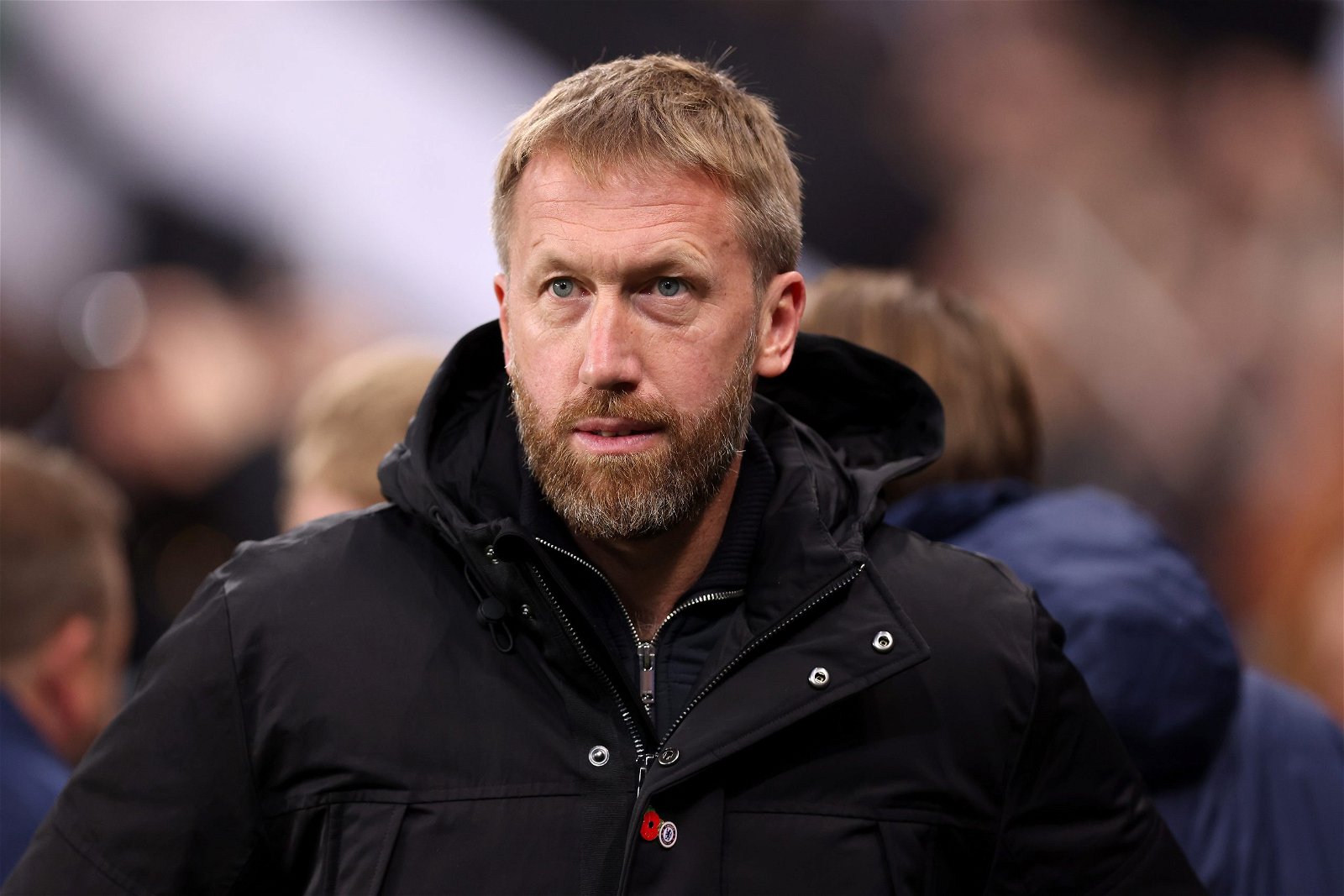 Graham Potter has explained why it was important for Chelsea to get away from their Cobham training base during the mid-season break, especially for the injured players who are continuing their rehabilitation programmes.

Chelsea are currently in Abu Dhabi for a warm-weather camp which has seen Potter take 25 players out with him. They are staying and training at the The Ritz Carlton Hotel in the Middle East, the same place which they stayed at during their Club World Cup triumph.

The World Cup break came at a good time for Potter to reflect on his opening two months in charge of Chelsea after arriving from Brighton & Hove Albion.

Chelsea hadn’t won for five games in the Premier League, losing their last three, seeing them slip down to eighth place.

They were also dealing with a lot of injury problems which meant many players, including Kepa Arrizabalaga, Ben Chilwell, Reece James and N’Golo Kante all miss out on selection for the World Cup in Qatar.

As they continue their road to returning, Potter revealed why it was important for the players to be in a new environment to help overcome the emotional and psychologically disappointment.

Before Chelsea depart back to England next week, they will face Aston Villa in a friendly on Sunday afternoon which Potter believes will give his players something to focus on during the training week.

Here is what the Chelsea boss said in full when speaking to Chelsea TV while out in Abu Dhabi.

“It’s a fantastic location, beautiful weather, a bit of a break from the cold of Cobham. We’ve got a small group because of the guys that are away on World Cup duty. But we can still work with the guys that we have here, few of players coming back from injury so will benefit from some warm-weather training as well. It’s also important for us to look at some of the young guys, so it’s a nice mix of players. We can work, develop them physically, work tactically in terms of what the team looks like, and also build relationships so it’s been a really positive camp.”

Time of calm after busy schedule prior to World Cup break

“It’s been an extreme eight, nine, ten week period in terms of intense Premier League, Champions League action. So this period gives us a chance to know people, know people better, people who may have been outside our area of work. So a few of the younger players, developing a relationship with staff, so it’s been so far really positive and we are looking forward to the remainder of the week. Then we have a few more players returning from the World Cup and then we can start to build on what we’ve done here.

“We’ve got some returning players from injury so reintroducing them into training in a safe way, building on the rehab they have already done, so different aspects of training but equally important. It’s not quite a pre-season because the rest time has been less, but it’s a chance to work on the training pitches, ideas and develop the team.”

“I think it’s good to finish the week with a game, something to focus the week with. Good for the players, good for the young players to experience the build-up to a game. It’s a training game essentially, it’s a game that we’re looking to build our fitness, understand more about the players and team, and obviously a Premier League team over here, so it makes sense to play as high of a level as we we can so we’re looking forward to it.”

“There’s been different levels of disappointment. Not only the injury but missing the World Cup and lots of things they’ve had to deal with emotionally and psychologically. So I think it was important that we got away, that we reminded them that they are all a really important part of the team even though they haven’t been able to be on the pitch with us, really important people to have around, so we’ve really enjoyed working and having with them here.”

“It’s as tough a game as you can get away at the champions Manchester City. We’ve got a lot of football to play before then, but when it comes we’ll do our best. It’s going to be tough game, it’s always an exciting game, fantastic test.”

“We’ve tried to watch all of the games. Delighted for the boys who are still in the competition, it’s going to be an interesting few days now in terms of how those remaining games go. I’m not tipping anybody!”