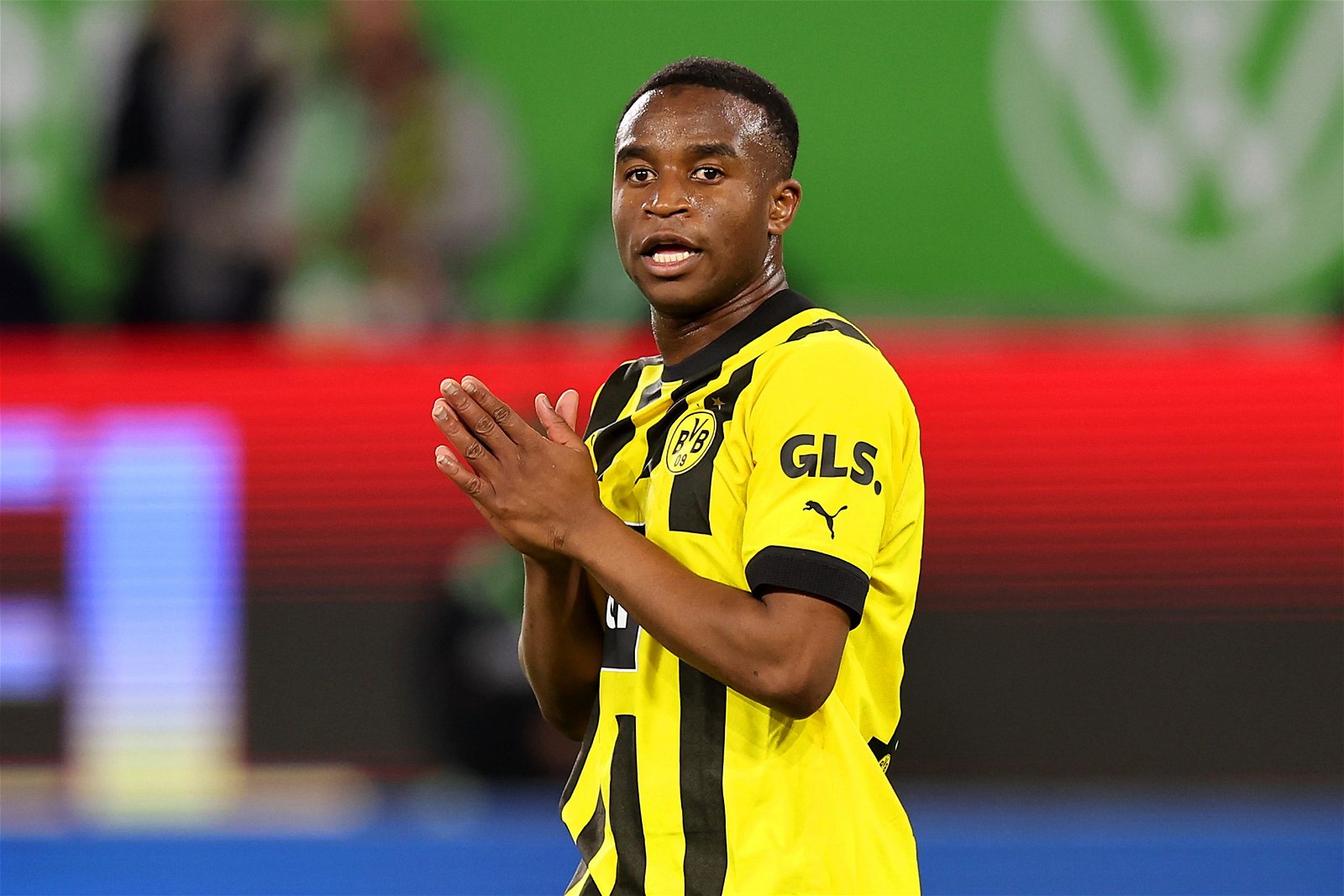 Chelsea have been dealt a huge transfer blow in their pursuit for Youssoufa Moukoko, with the forward making a decision on his Borussia Dortmund future, according to reports.

The 18-year-old is one of the most in-demand players in world football, showing plenty of potential in the Bundesliga.

Scoring six goals in 18 appearances, Moukoko earned a call-up to the Germany national team for the World Cup, where they exited in the group stage.

The future looks bright for the youngster and he has seen much interest from the likes of Chelsea and Manchester United.

With his contract set to expire in 2023, it was thought that Chelsea would make a move for the forward in January as either a winter signing or to agree a pre-contract agreement to see him join for free in the summer.

However, Moukoko has now made his decision regarding his Borussia Dortmund deal and it has dealt a huge blow to Chelsea.

As reported by Borussia Dortmund outlet Ruhr Nachrichten BVB, Moukoko is close to agreeing an extension with the Bundesliga club.

The report continues to state that Chelsea did not make a serious approach for the forward, who is set to remain in Germany.

There is no doubt that Moukoko has a bright future ahead of him, and Chelsea could reignite their interest in the forward one day.

Despite this, it looks like he is staying put for now.

The Blues were hopeful of bringing in a forward following an injury to Armando Broja, which will see him miss the majority of the season.

And it appears that Chelsea have instead opted for Molde striker David Datro Fofana, who is set to make his move to Stamford Bridge in January.

The 19-year-old is in discussions over personal terms, with Graham Potter previously looking to sign him for Brighton and Hove Albion.

It remains to be seen as to whether the Blues will look to bring in further reinforcements in the January transfer window now that Moukoko appears to be staying put.