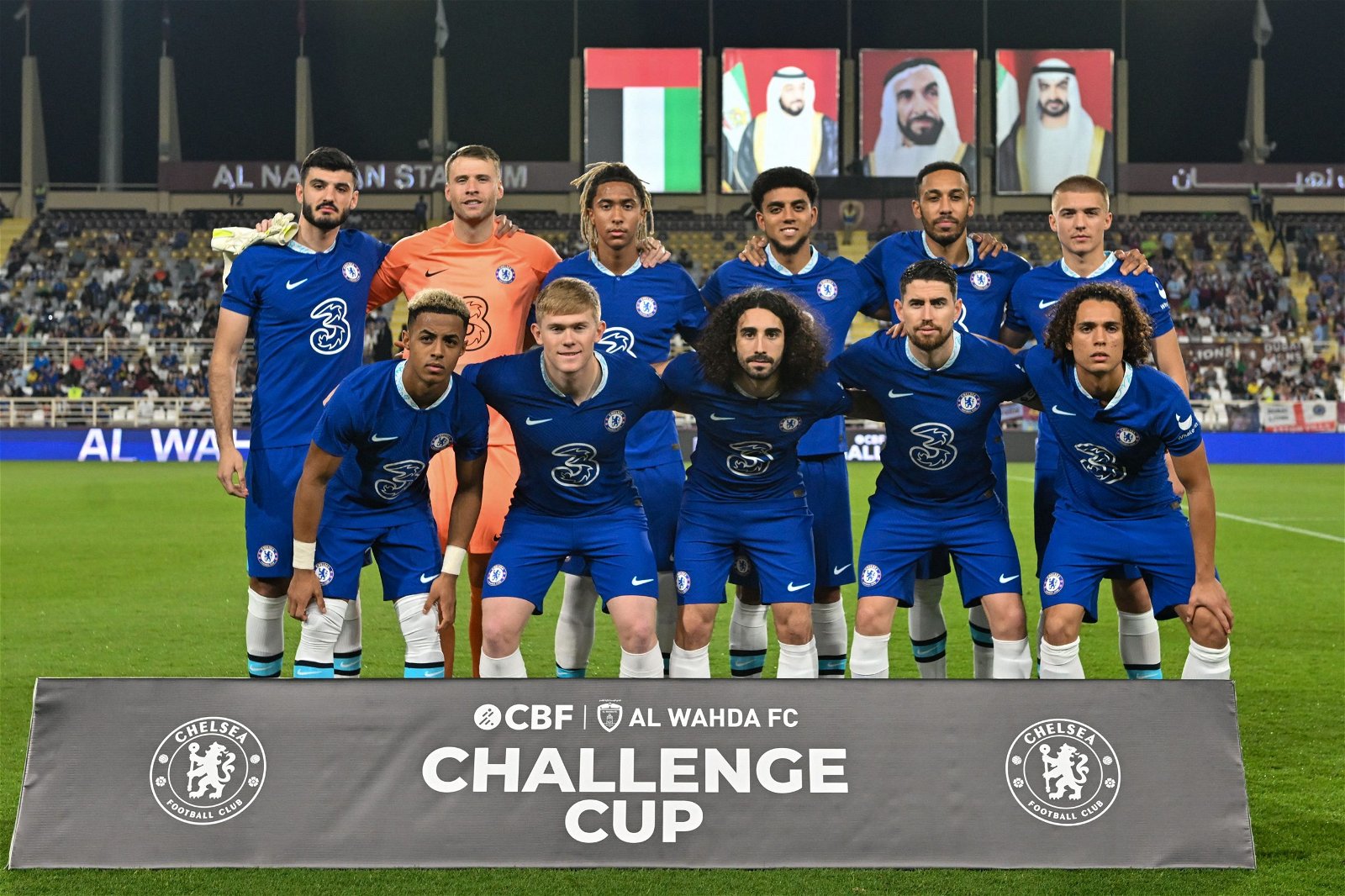 An early John McGinn strike was enough for Aston Villa to beat Chelsea 1-0 in a mid-season friendly at the Al Nahyan Stadium.

The Blues looked pretty toothless in a a typically drab friendly affair in the intense heat of the Abu Dhabi evening, with McGinn steering the ball past Marcus Bettinelli in the 7th minute to secure the win.

Graham Potter will hope the reintroduction of some talents at the World Cup will have the Pensioners readily prepared for the visit of Bournemouth at the end of December.

In the meantime, here is what Absolute Chelsea learned from Sunday’s 1-0 defeat to Aston Villa.

The eighteen year old was impressive yet again in a more familiar midfield position to that in which he has been deployed in first team action recently. He had a silky weight in carrying the ball and quick feet on a number of occasions to shrug off his marker and build Chelsea attacks. With injuries continuing to plague that area of the field, there’s a case to be made for the young lad from Slough to be featuring in that berth regularly going forward.

Speaking of injuries, yet another fell foul of what feels like a Blues curse. Armando Broja was screaming and writhing in agony after what seemed an innocuous clash with Villain’s goalkeeper Robin Olsen. The scenes were distressing as the Albanian left the field on a stretcher, and leaves Graham Potter looking decidedly short on options to spearhead the attack. With Pierre Emerick-Aubameyang off his game and no spring chicken, while the debate over Kai Havertz’s best position continue, it seems like Potter will have to conjure up a solution – internally or otherwise, with the January transfer window looming large.

One of very few bright sparks on the evening, the former Arsenal academy man was buzzing with energy and looked extremely dangerous on the counter. He faded a little after a swashbuckling start, but there was plenty to like on this evidence. The Jamaican offers a more direct outlet than the other wingers floundering in Chelsea’s system this season, and therefore you would expect he will pick up a solid handful of first team minutes sooner rather than later.

The men were separated from the boys, but not in the way to be expected. Chelsea’s youth products were vibrant and responsible, while some of the senior players failed to be accountable and set the example. A young player was the best player in every department for the Pensioners, Marcus Bettinelli notwithstanding. It is just a friendly, but it nevertheless raises some concerns that the familiar malaise that had set in before the World Cup break may persist thereafter.

The scoreline and many individual performances were disappointing, but this runout will shake off some of the cobwebs and keep players warmed up for the competitive tests to come. Graham Potter will have also learned more about his men – particularly the younger ones at his disposal – as well as other lessons to be gleaned before the Premier League restart, like those in this article.