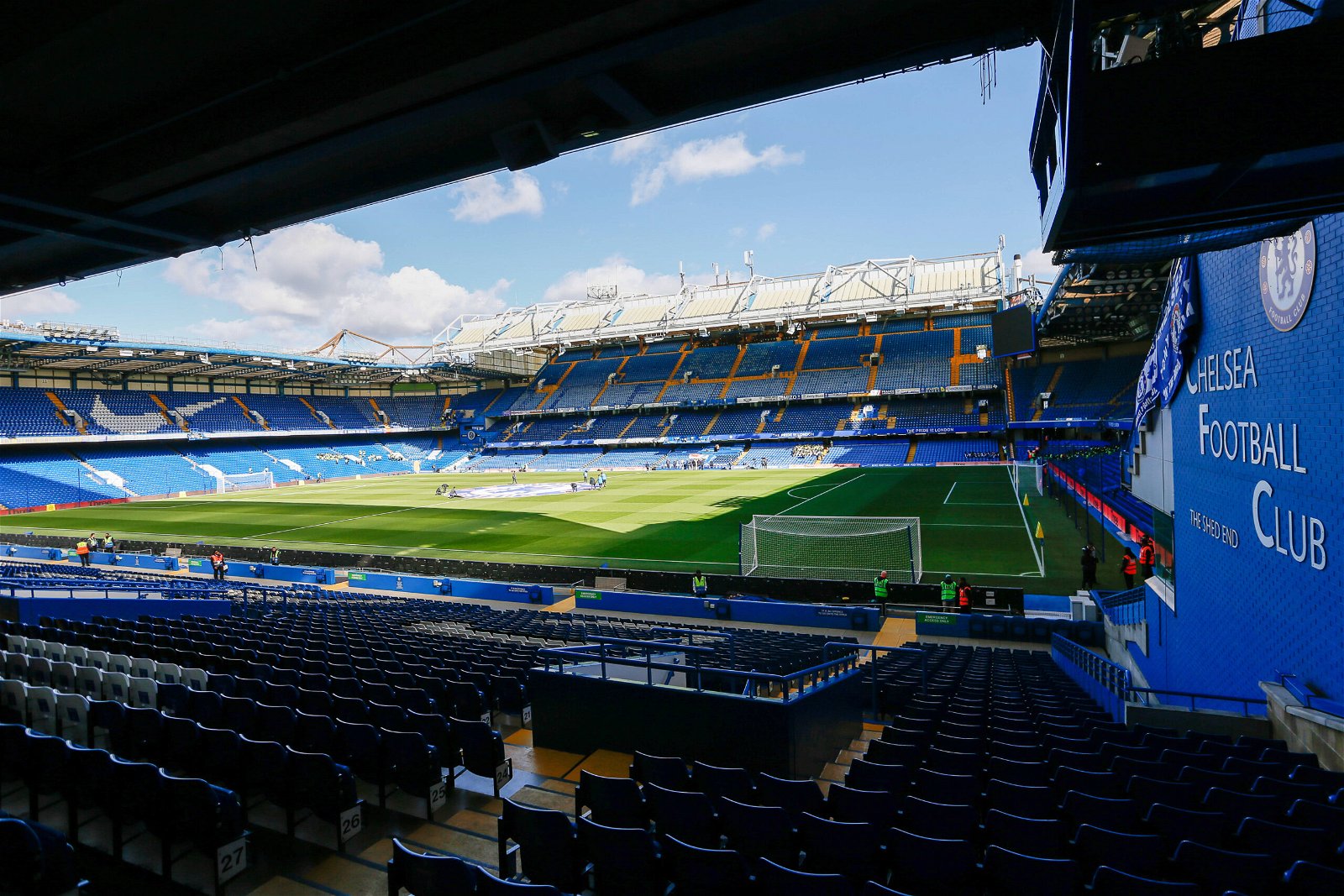 Graham Potter’s side resume against newly-promoted Bournemouth and will be hoping to get back to winning ways after going winless in their previous five league outings.

Chelsea have lost their last three league games – against Brighton & Hove Albion, Arsenal and Newcastle United – which has seen them slip down the table.

It was an intense period for Chelsea after Potter’s arrival in September. He will have hoped some time away from playing will have enabled him to instil his ideas on the squad ahead of the restart.

The Premier League clash between Chelsea and AFC Bournemouth will kick-off at 5.30pm (UK) today (December 27), with the game being held at Stamford Bridge, London.

How to watch Chelsea vs AFC Bournemouth

It will be available to watch live on Amazon Prime Video Sport.

Wesley Fofana will miss Tuesday’s clash due to a knee injury sustained in the friendly against Brentford. His return has been prolonged after a recurring problem which has ruled him out since October.

Reece James is pushing to be involved, while Ben Chilwell and Ruben Loftus-Cheek won’t be available for the game.

Mason Mount missed the 5-1 friendly win against Brentford due to a slight calf strain but has since returned to training and in contention to start for Bournemouth’s visit to the capital.