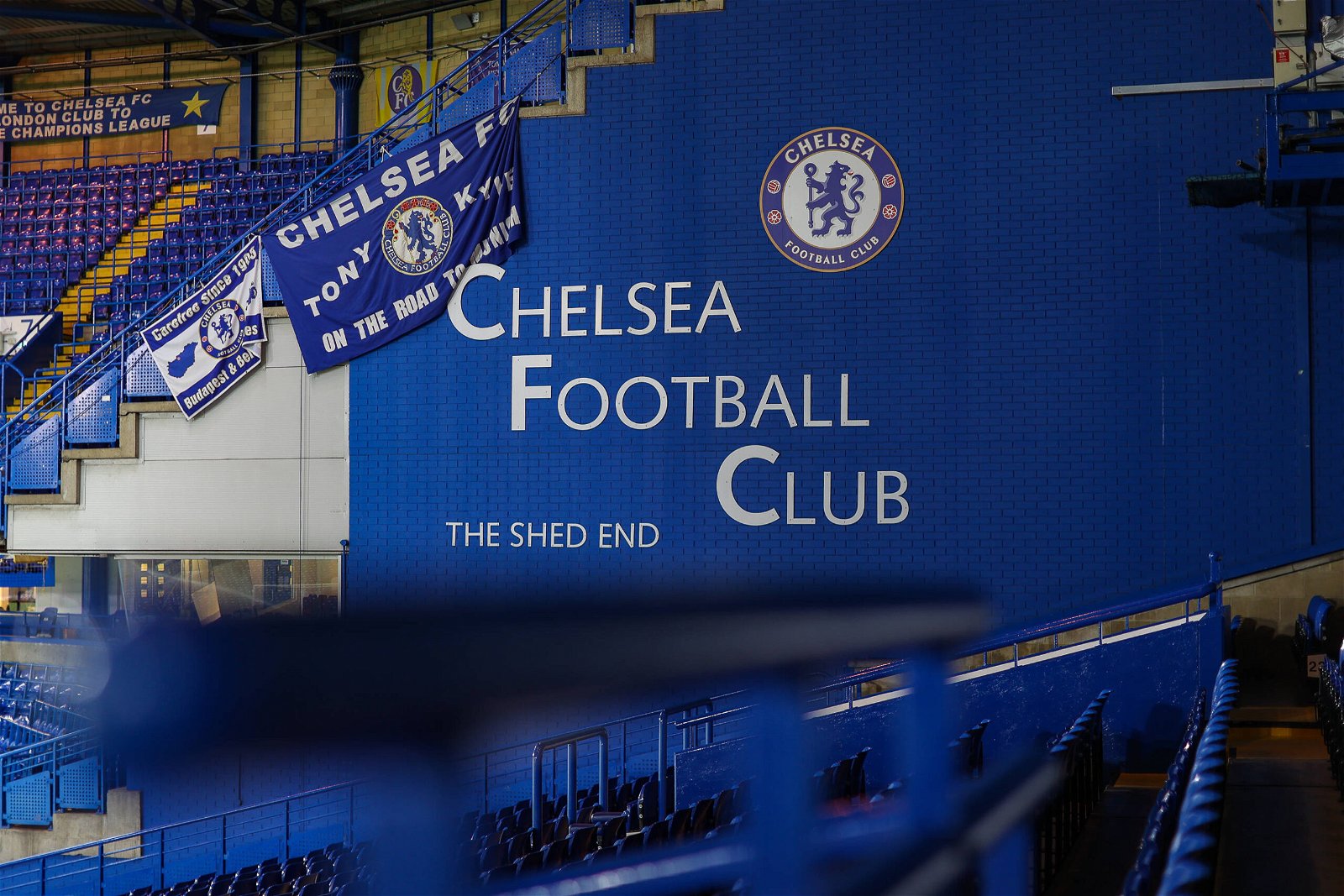 Chelsea have been active in the January transfer window as the winter market begins to draw to a close.

The Todd Boehly-Clearlake Capital have been active since their takeover last May, building on their summer spend this month to bolster Graham Potter‘s squad.

Chelsea have suffered in the first half of the season with injuries and a downturn in form which currently leaves them in 10th place in the Premier League.

It’s been a busy month and there is still plenty of business Chelsea still want to complete before the deadline to see them through the second half of the season.

When does the 2023 January transfer window close?

The January transfer window will close at 11pm in England on Tuesday 31st January, with various timings for the rest of Europe.

Who have Chelsea signed in January so far?

Chelsea have made six signings so far in January, with more than £185 million spent on new signings.

Do Chelsea expect to make any further signings before the January deadline?

Wing-back cover for Reece James and a new midfielder are being targeted by Chelsea before next Tuesday’s deadline.

Chelsea are working on a deal to sign Malo Gusto from Lyon. A fresh bid is set to be submitted after an initial €20 million offer was knocked back by the Ligue 1 side.

Interest remains in Enzo Fernandez of Benfica and Brighton’s Moises Caicedo, but it remains unclear if Chelsea will make any progress in the latter stages of the winter window.

Outgoings are also expected with several loans being weighed up for players to get minutes between now and the end of the season.