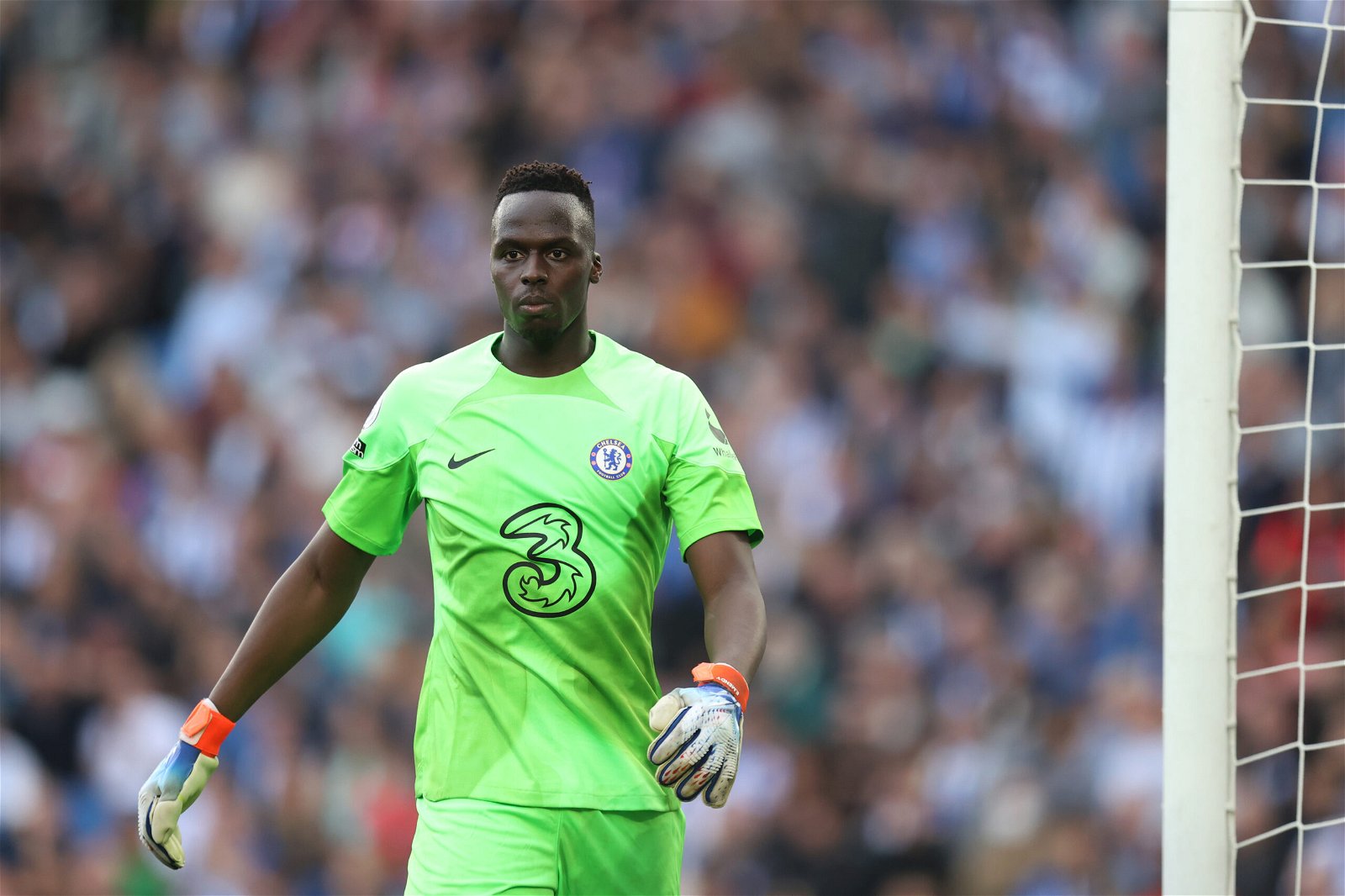 Edouard Mendy has rejected a six-year contract offer from Chelsea and the reason why has been revealed, according to reports.

The 30-year-old, who signed in the summer of 2020 from Rennes, has two-and-a-half years left on his current deal after he penned a five-year contract at Chelsea.

Mendy was Chelsea’s number one under former boss Thomas Tuchel, but he was injured when Graham Potter was appointed and Kepa Arrizabalaga has remained the preferred choice.

Chelsea have been trying to tie Mendy down to a new deal but nothing has yet be agreed, and according to Andy Dillon of The Sun, he has already rejected a six-year offer from the Blues.

Mendy has returned to Cobham following international duty with Senegal at the World Cup and is likely to be given the nod against AFC Bournemouth on Tuesday due to Kepa Arrizabalaga’s absence.

Kepa is also playing a factor in negotiations. He is currently earning around £190,000-a-week, with Mendy around the £100,000-a-week mark and the Senegal international wants parity with the Spaniard.

Chelsea are claimed to have withdrew their initial offer as they ‘play hardball with the negotiations’.

AC Milan, OGC Nice and AS Monaco are all monitoring Mendy’s situation at Chelsea.

An insider told The Sun: “Edouard is back at Chelsea and he is ready to play. But there is a feeling that the contract situation is just going nowhere.

“Edouard has won some huge trophies for Chelsea — but there is a sense that he is not being shown enough respect by the club over a new deal.”

Prior to the World Cup starting, Mendy was coy on his long-term future at Stamford Bridge, admitting: “We’ll see what happens next with the Blues.

“The season is still very long. Recently I got a few games again. One thing is certain: I will continue to give it my all in the hope of getting more playing time again.”