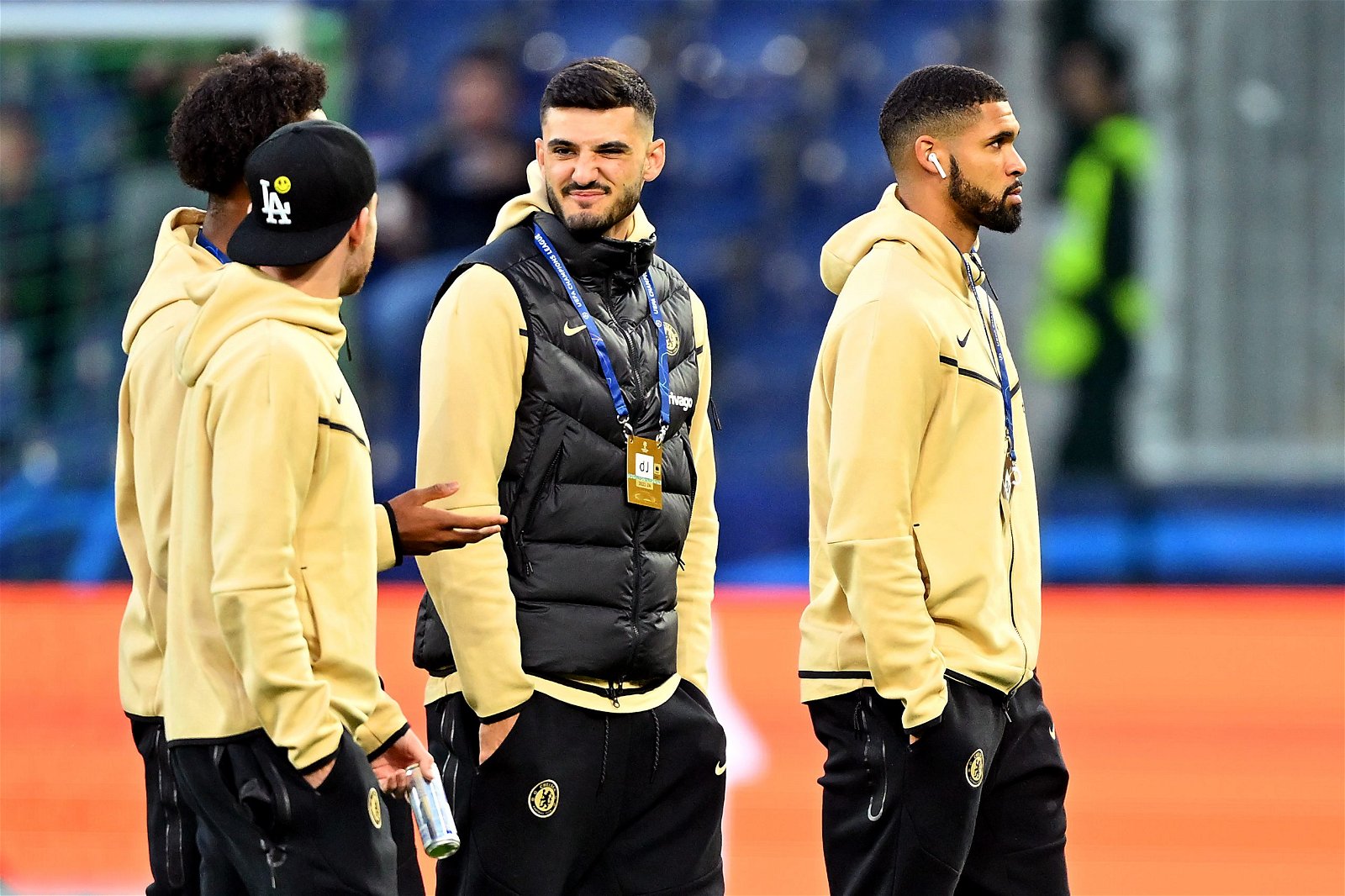 Armando Broja may not play any further part in Chelsea’s 2022/23 campaign after it was revealed he has ruptured a cruciate ligament in his right knee, according to reports.

The 21-year-old was stretched off in the first half of Chelsea’s 1-0 friendly defeat against Aston Villa on Sunday afternoon in Abu Dhabi after going down screaming while holding his right knee.

Initial signs didn’t look positive and head coach Graham Potter’s instant injury update grew the fears of a bad injury and a lengthy period of the sidelines for the Albania international.

“It was an unfortunate action, I think he got caught up with their player and the ground,” said Potter post-match.

“It doesn’t look positive at the moment, but it is too early to say. Fingers crossed, but it’s an awkward one.”

After returning to England this week, Broja has undergone scans and it has revealed, as reported by Nizaar Kinsella of the Evening Standard, that Broja has ruptured a cruciate ligament in his right knee and will require surgery.

It is reported that he will soon will soon begin his rehabilitation programme, with the ACL injury set to leave him out for a minimum of five months and maximum of 12 in the worst-case scenario.

It’s awful news for Chelsea who have been on the receiving end of bad injury problems that has given Potter constant selection problems.

Chelsea could opt to spend in the January transfer window to find a short-term replacement for Broja, who is now likely to miss the rest of the season, with the winter market less than three weeks away.