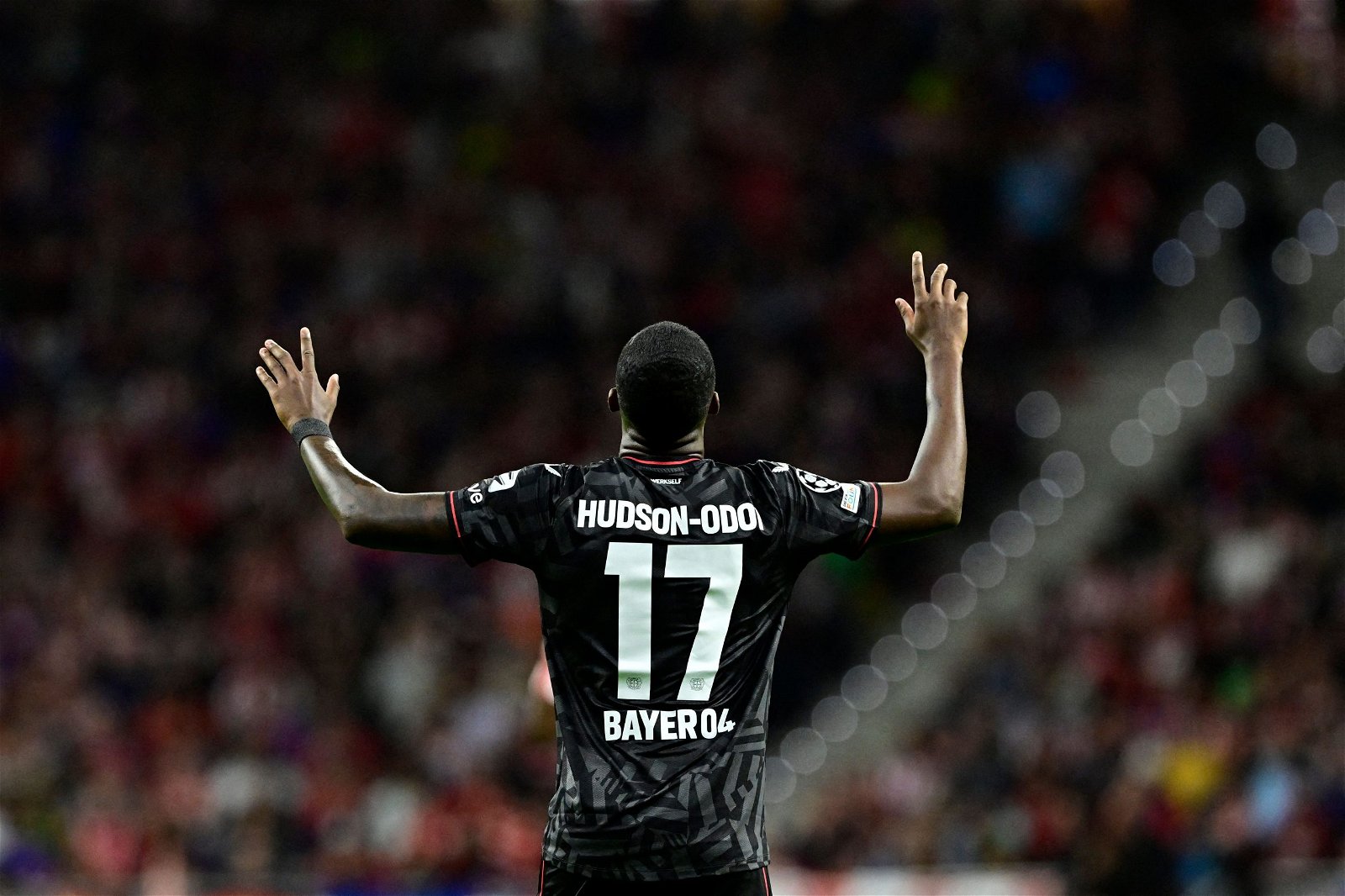 Callum Hudson-Odoi will stay at Bayer Leverkusen until the end of the season, it has been confirmed, after Chelsea opted to not trigger his recall clause.

The 22-year-old has made 15 appearances for the Bundesliga outfit in all competitions this term since making the season-long loan switch in the summer.

As part of the deal, Chelsea included a recall clause which allowed them to bring the winger back to Stamford Bridge in January if they wanted to do so.

Hudson-Odoi left Chelsea while Thomas Tuchel was in charge, but Chelsea are under new management following the arrival of Graham Potter in September.

It remained unclear what Potter’s position was on Hudson-Odoi’s future, but his future has now been confirmed by Bayer Leverkusen chief Simon Rolfes. Hudson-Odoi will be staying at Leverkusen.

“We assumed that Callum would stay, but now we also have the certainty that he will stay with us (until the end of the season),” Rolfes told BILD.

“We’re happy about that, because he’s a very important player for us.”

It’s also claimed by Nathan Gissing that Hudson-Odoi rejected the chance to join RB Leipzig during the summer transfer window.

He reports that at the end of July, Chelsea tried to include Hudson-Odoi in a swap deal with Timo Werner to try to land Christopher Nkunku from RB Leipzig.

However, nothing materialised because Hudson-Odoi didn’t want to be a ‘make-way player’, indicating that he still hopes to have a future at Chelsea.

After the decision to let Hudson-Odoi stay in Germany, he will be keen to kick on in the second half of the season following the World Cup break.