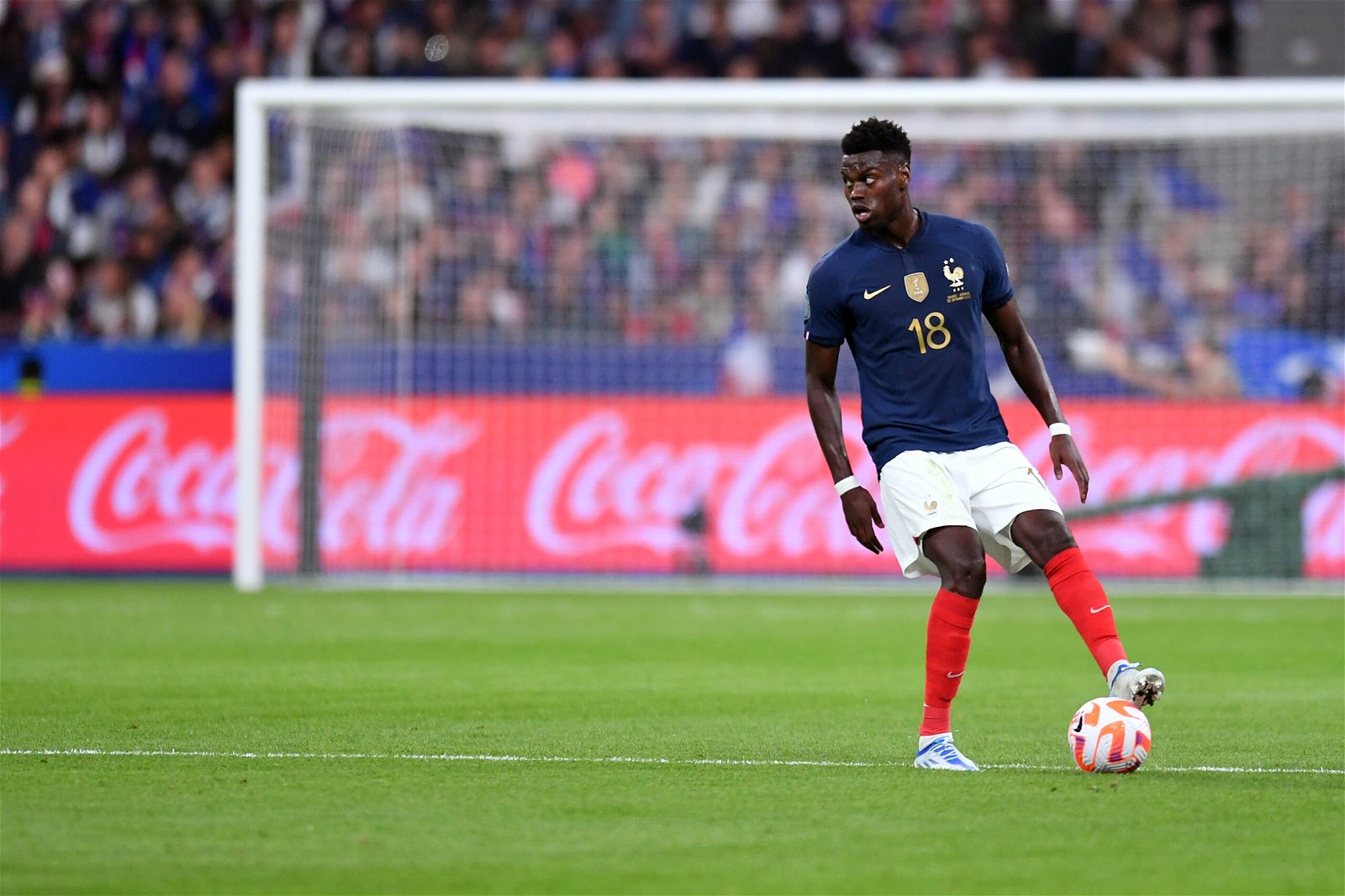 Chelsea are on the verge of signing Benoit Badiashile after agreeing a fee with AS Monaco for the defender ahead of a transfer this month, according to reports.

The 21-year-old emerged as a key target for Chelsea in January after the new owners eyed a new central defender to bolster Graham Potter’s back-line,

Josko Gvardiol of RB Leipzig was deemed as too expensive and attentions turned to Badiashile, 21, and talks opened with Monaco over a potential deal.

Personal terms weren’t an issue for Chelsea. Badiashile was open to a switch to Stamford Bridge this month and has agreed a long-term contract.

Now David Ornstein of The Athletic reports that Chelsea have agreed a fee for the France defender, who is set to join David Datro Fofana who is now officially a Blues player after a pre-agreement was reached with Molde.

A fee in the region of £32.8-£33.7 million has been agreed between the two sides and now a medical is in the process of being scheduled for the 21-year-old.

Head coach Potter was asked about Badiashile earlier this week but refused to be drawn on any transfer speculation.

“My answer is I don’t speak about anyone that isn’t a Chelsea player,” said the 47-year-old.

Monaco boss Philippe Clement remained unsure if the defender would still be at the club once the January window closed.

Following their 3-2 win over AJ Auxerre on Wednesday, Clement said: “Badiashile leaving? I don’t know but he was on the bench today because I also need to plan things.

“I need to give others automatisms and experience. Whilst nothing is signed, he is still a part of this club.

“A manager always wants to keep his best players. Benoît is still very motivated for the club. He shows that in every training session.”