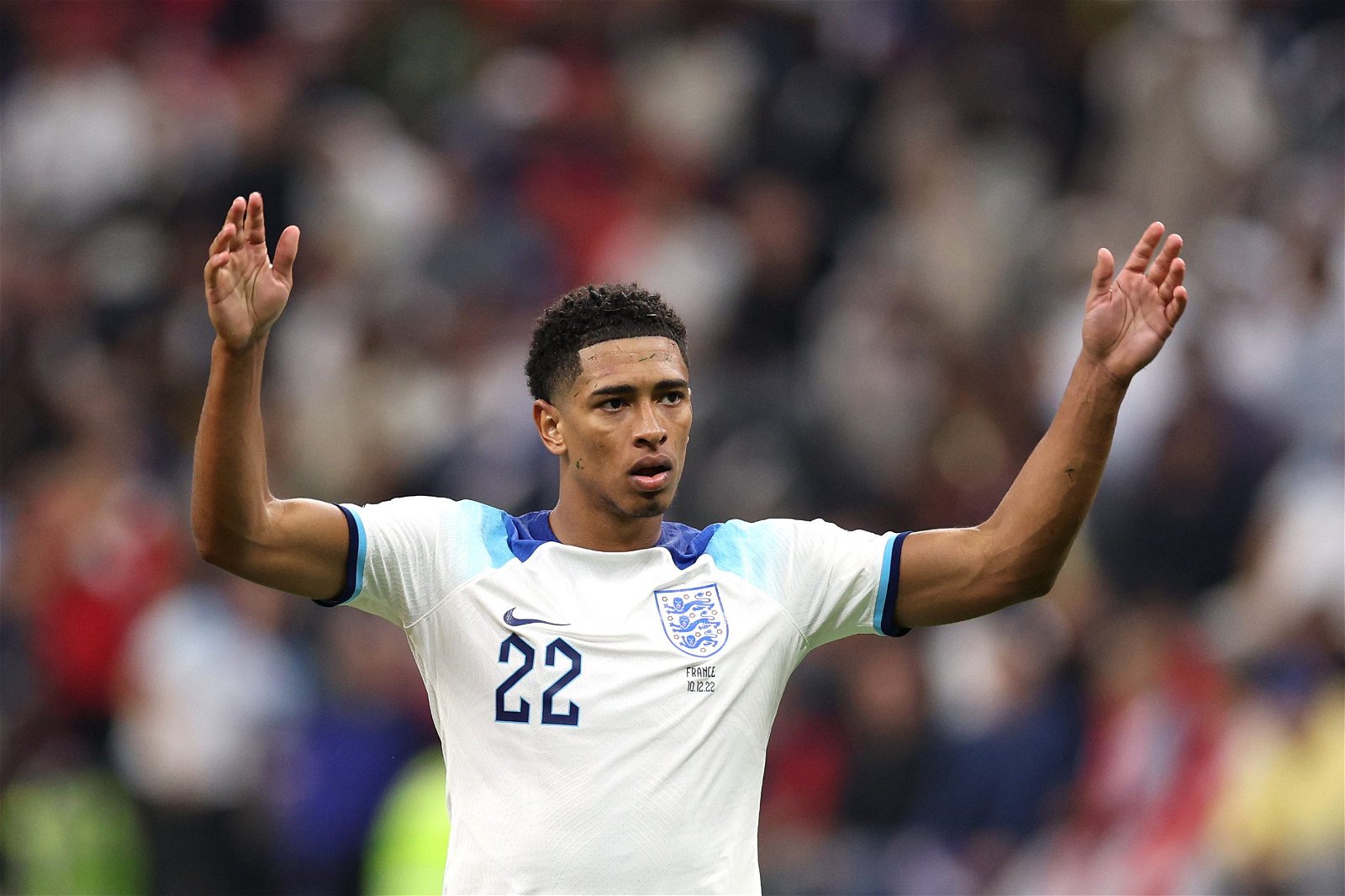 Chelsea will face strong competition from Liverpool, Manchester City and Real Madrid for Borussia Dortmund midfielder Jude Bellingham, who will cost in excess of £85 million next summer, according to reports.

Bellingham, 19, is currently at the World Cup with England and is excelling on the world stage in Qatar which is continuing to impress interested clubs.

His current club, Borussia Dortmund, are preparing themselves to lose the England international next summer, who won’t be short of suitors as clubs continue to express their interest.

Bellingham won’t come cheaply either with Dortmund set to lose a second star player in as many summers following the departure of Erling Haaland to Man City earlier this year.

And the Bundesliga side are ‘confident’ of landing a staggering fee for Bellingham, which clubs have now learned.

According to Sky Germany, Dortmund are confident of between £86-130 million for Bellingham when the time comes to sell him at the end of the season.

Liverpool, Man City and Real Madrid are the frontrunners, while Chelsea are still in the race with co-owner Todd Boehly extremely fond of the teenager.

Manchester United are out of the race, while PSG have shown their interest publicly in recent days. PSG president Nasser Al-Khelaifi told Sky Sports: “England (are) lucky to have him, to be honest. He’s one of the best players in the tournament. Amazing – his first World Cup. He’s calm and relaxed, confident – amazing.

“Everybody wants him, I’m not going to hide it. He’s at his club, and (we have) respect, so if we want to talk to him we’ll talk to the club first.”