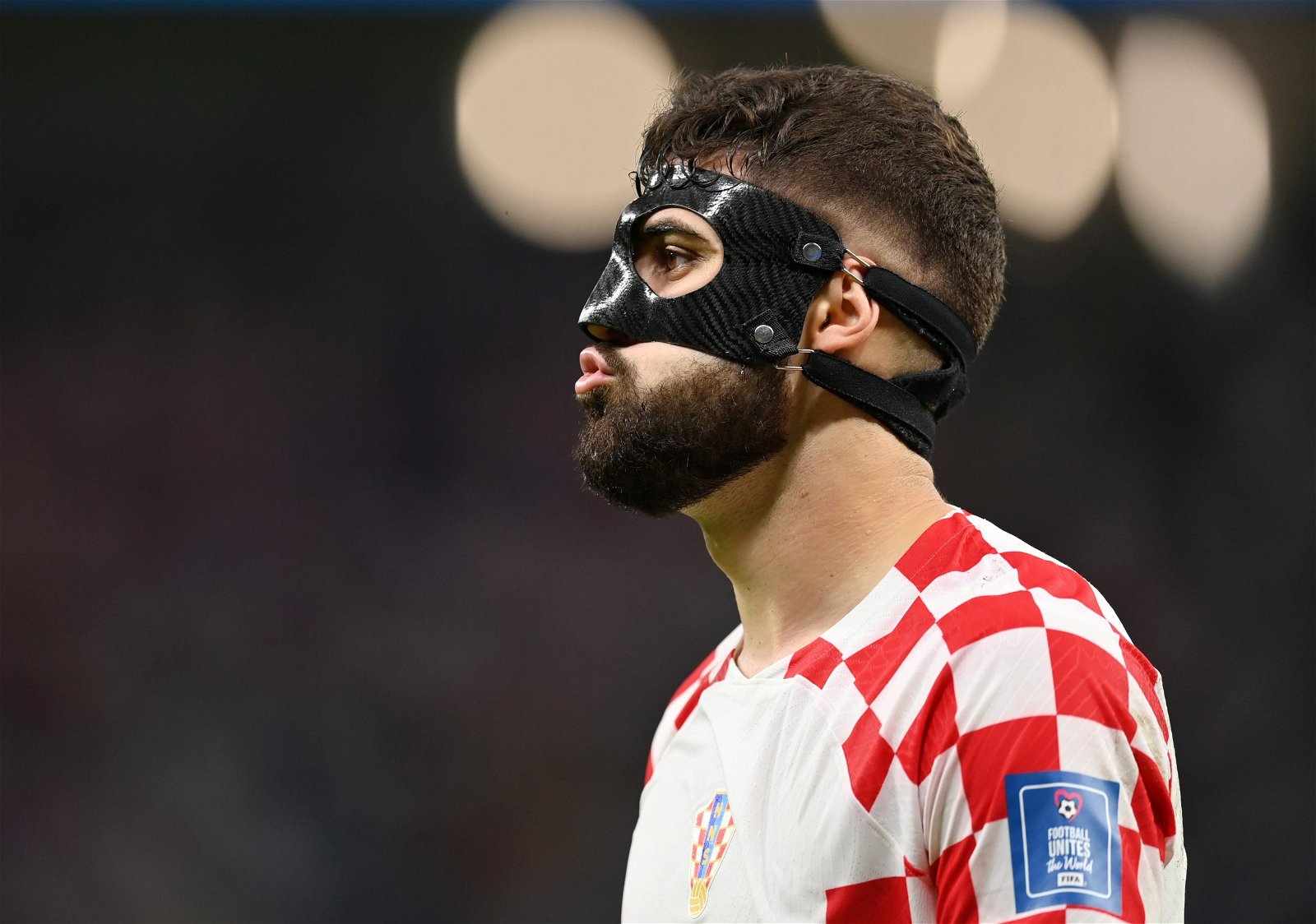 Chelsea are set to be joined by three clubs in their pursuit of RB Leipzig defender Josko Gvardiol following the defender’s performances at the 2022 World Cup, according to reports.

The 20-year-old centre-back is currently in the quarter-finals of the World Cup with Croatia after they beat Japan 3-1 on penalties to seal a last-eight clash against Brazil.

Gvardiol’s displays at the heart of the defence have continued to catch the eye of Chelsea, who have been long term admirers and tried to sign him in the summer, as well as a whole host of clubs.

Chelsea have been claimed to be winning the race for the Croatia international, however they have now been joined by three huge clubs in the race for his signature.

As per Nizaar Kinsella of the Evening Standard, Manchester City, Real Madrid and Barcelona now ‘ready to rival any bids’ for Gvardiol, which will put Chelsea under more pressure to meet the demands of both RB Leipzig and the defender.

Gvardiol was asked by The Athletic on a potential move, to which he replied: “About me and Chelsea? I don’t know. You know what happened in the last few months. To be honest, I have no idea.

If Gvardiol did decide to join Chelsea, he would join Croatian teammate Mateo Kovacic at Stamford Bridge, whom he acknowledged could play a factor in a decision to make the transfer.

On Chelsea, Gvardiol added: “It’s a big club of course and, who knows, maybe one day I will be there. It’s really nice to see things like this, especially because there is Kovacic, so you never know. I talk with him.

His agent, Marjan Sisic, told Sky Germany earlier this week that they are ‘not in a hurry’ to make a decision over his future after insisting they are delighted with the progress made at Leipzig.

“Regarding a possible transfer in summer 2023 we are not in a hurry and I can make clear that there are no pre-agreements with any clubs,” said Sisic.

“For sure, a lot of top clubs have informed about him but Josko has a long-term contract in Leipzig. Josko feels totally happy in Leipzig. His development is amazing and RB is playing very good under Marco Rose.”