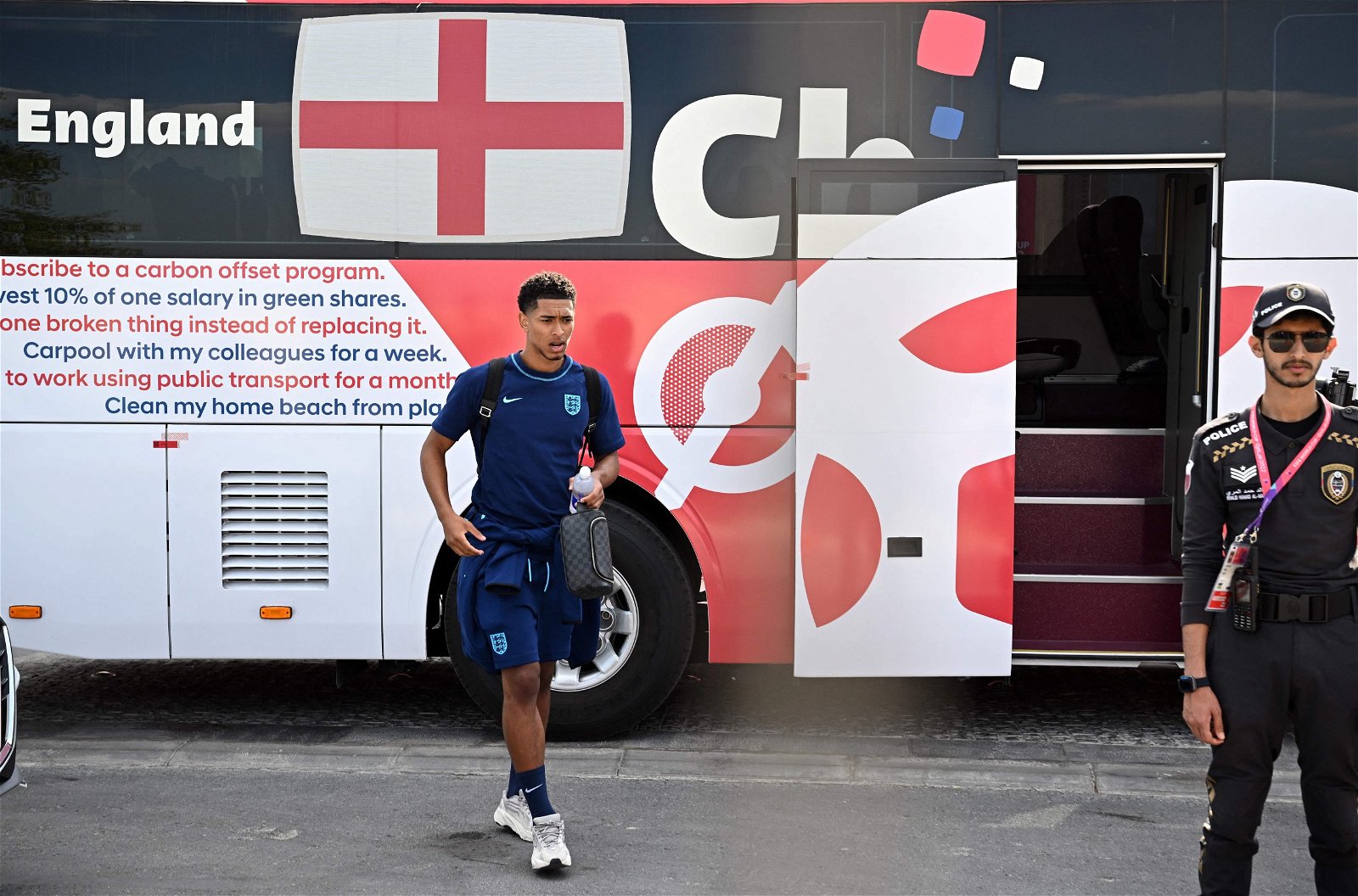 Chelsea have work to do in the race to sign Jude Bellingham from Borussia Dortmund next summer, according to reports.

The 19-year-old is, and will be, in high demand next summer when he is expected to depart Dortmund.

Dortmund have been claimed to be confident of getting between £86 million and 130 million for the England international due to the interest being shown.

Chelsea, Manchester City, Liverpool and Real Madrid have all been long-term admirers, while Manchester United also believe they have a chance.

The BBC report that ‘given the opportunity, United feel they could still make a compelling case for why Bellingham should join them’, however ‘they accept they are not the favourites in a competitive field’.

Chelsea want a midfielder and Bellingham is among the options being eyed alongside West Ham’s Declan Rice, who is also set to get a transfer next summer.

As reported by the Daily Mail, Chelsea are behind in the pursuit for Bellingham. Man City and Liverpool are the favourites.

Bellingham’s performances for England at the World Cup will have only increased his stock, an added bonus for Dortmund.

PSG also are interested in Bellingham but as their President, Nasser Al-Khelaifi, admitted, ‘everyone wants the teenager.

He told Sky Sports earlier this month: “Everybody wants him, I’m not going to hide it.

“He’s at his club, and (we have) respect, so if we want to talk to him we’ll talk to the club first.”