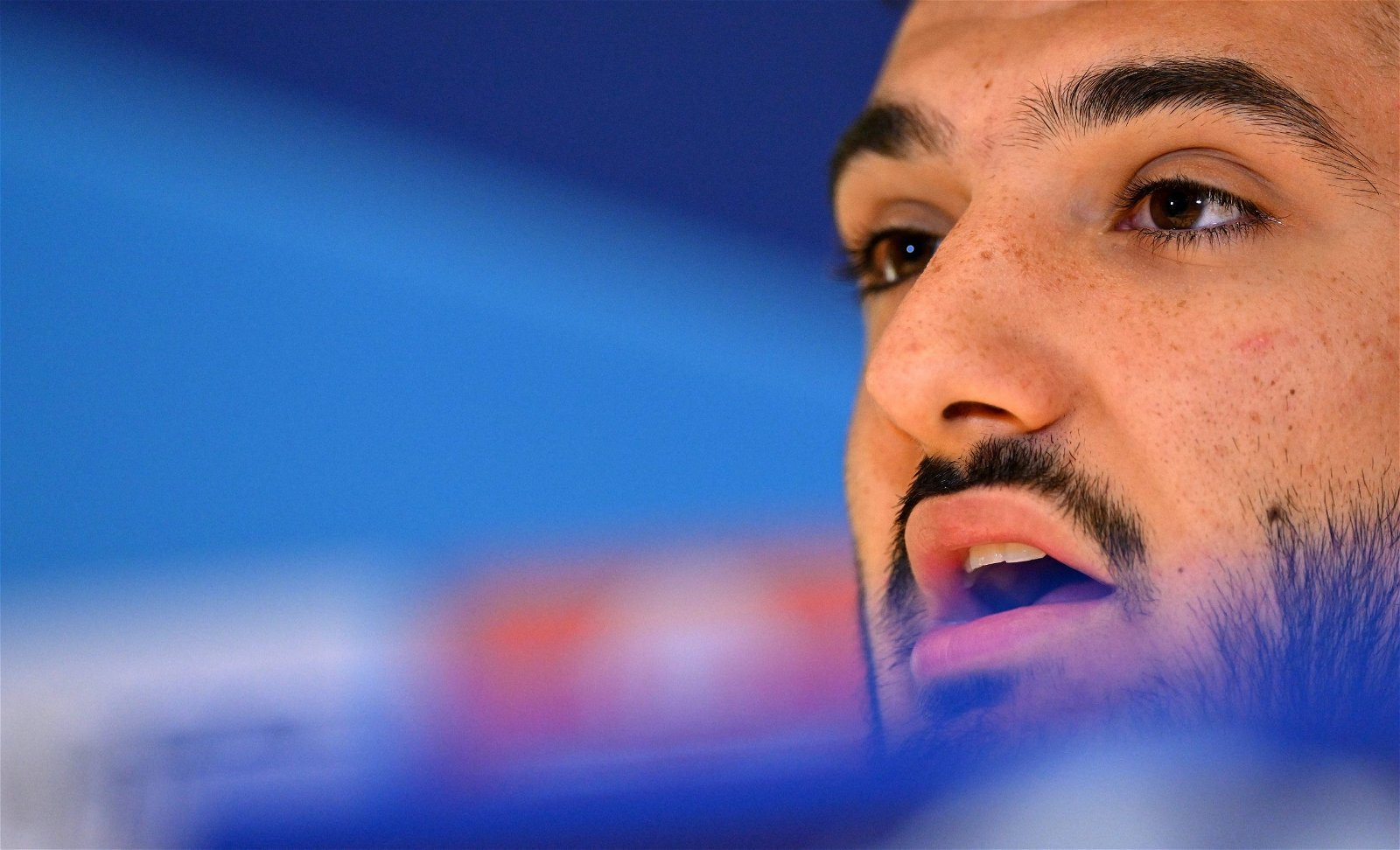 Armando Broja has shared his devastation of being ruled out for the rest of the season with a rupture to his anterior cruciate ligament.

The 21-year-old’s 2022/23 campaign was confirmed to be over after scans showed a rupture in his right knee.

Broja went down screaming in agony during the first-half of their 1-0 friendly defeat to Aston Villa on Sunday on their warm-weather camp in Abu Dhabi.

Chelsea confirmed the extent of the injury, releasing a statement saying: “Having sustained a knee injury during the first half of Sunday’s friendly against Aston Villa, Armando underwent further assessment following the club’s return to England.

“Scan results from those assessments have unfortunately confirmed an anterior cruciate ligament rupture and that surgery will be required.

“Following the operation, Armando will work closely with the club’s medical department during his rehabilitation and is expected to miss the remainder of the 2022/23 campaign.”

Broja reacted to the news and sent a message to Chelsea fans over the disappointing news.

“Devastated to be ending 2022 in this way,” wrote Broja, on Instagram shortly after Chelsea confirmed the news.

“It’s been difficult to process everything over the past few days, but I am determined to come back even stronger and better than before.

“Everyone has there own journey to the top, this is just a minor setback for the good things to come in the future.

“Thank you to everyone who has sent messages of support. It means a lot. I appreciate them all. I will be back soon. AB.”