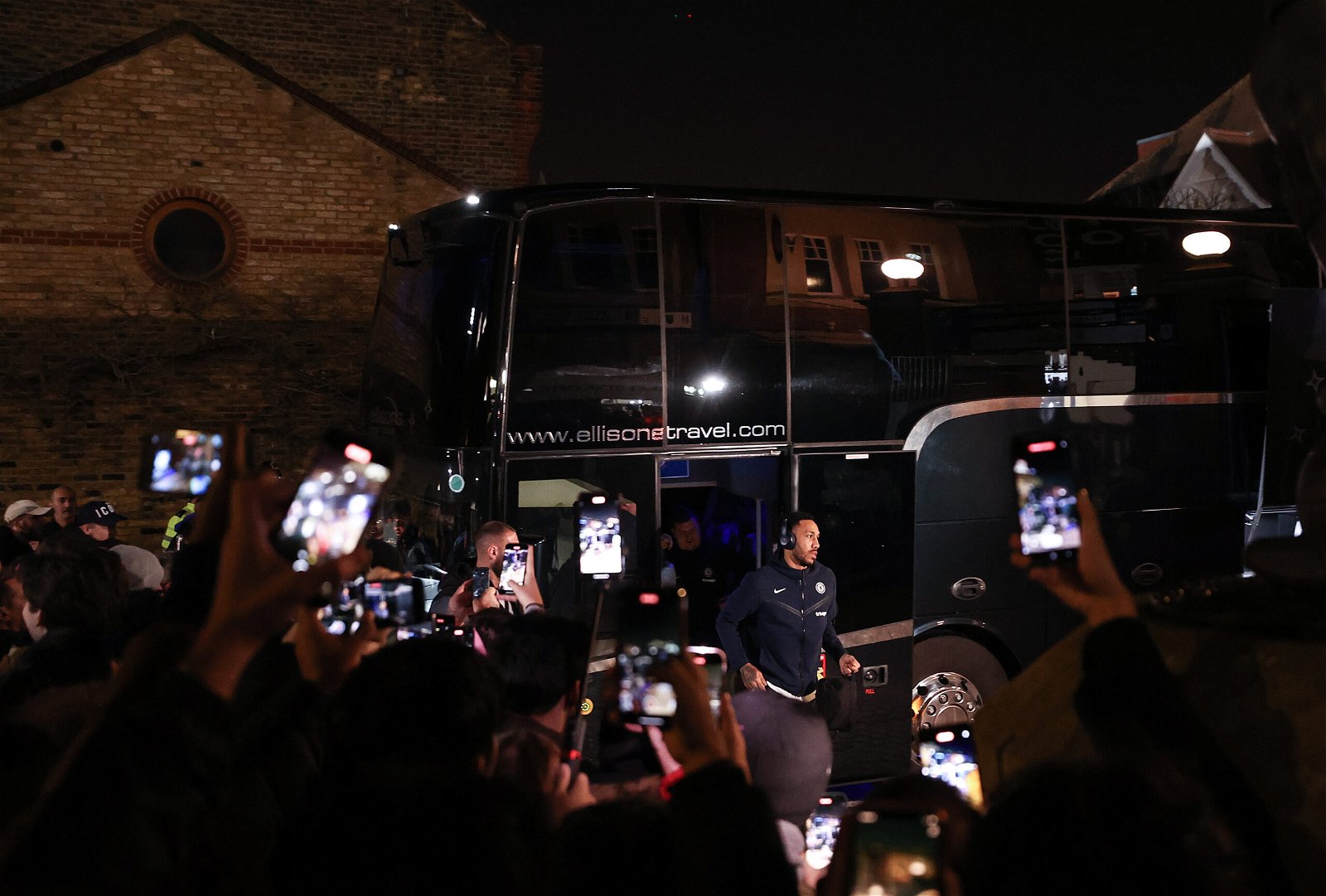 Pierre-Emerick Aubameyang was an unused substitute during Chelsea’s 2-1 defeat against Fulham on Thursday night in the Premier League.

The 33-year-old was left on the bench despite Chelsea needing to find a goal to level the game up as they suffered their third defeat in a row in all competitions, taking it to just one league win from their last nine.

Chelsea were punished by Fulham in the 25th minute by former winger Willian, with the Blues having chances early on to take the lead. They managed to find a leveller in the 47th minute through Kalidou Koulibaly, but matters quickly turned negative again after debutant Joao Felix was sent off two minutes before the hour mark for violent conduct.

Carlos Vinicius took advantage of the man extra and a mistake from Kepa Arrizabalaga to head home in front of the Putney End 17 minutes from time, which ultimately decided, and won the game on Thursday.

Graham Potter reacted to the goal with a quadruple substitution after bringing on Jorginho just before Felix’s dismissal.

Marc Cucurella, Conor Gallagher, Carney Chukwuemeka and Hakim Ziyech were all brought on, but summer signing Aubameyang was left on the bench which would’ve further added to his frustrations at Chelsea.

Aubameyang missed the Man City defeat in the FA Cup due to a tight back and hoped to have returned to try to make an impact to find an equaliser at Craven Cottage.

Potter defended his decision after losing Felix and explained why he made the changes that he did.

Post-match, he admitted: “We had a back five and felt we should go to a 4-4-1 and keep Kai (Havertz) on because I felt he was leading the line and winning challenges and duels.

“We wanted to use Hakim and Carney to break from wide and Conor to break from the centre because you know you’re going to get driven back a bit. So that was the thinking.”