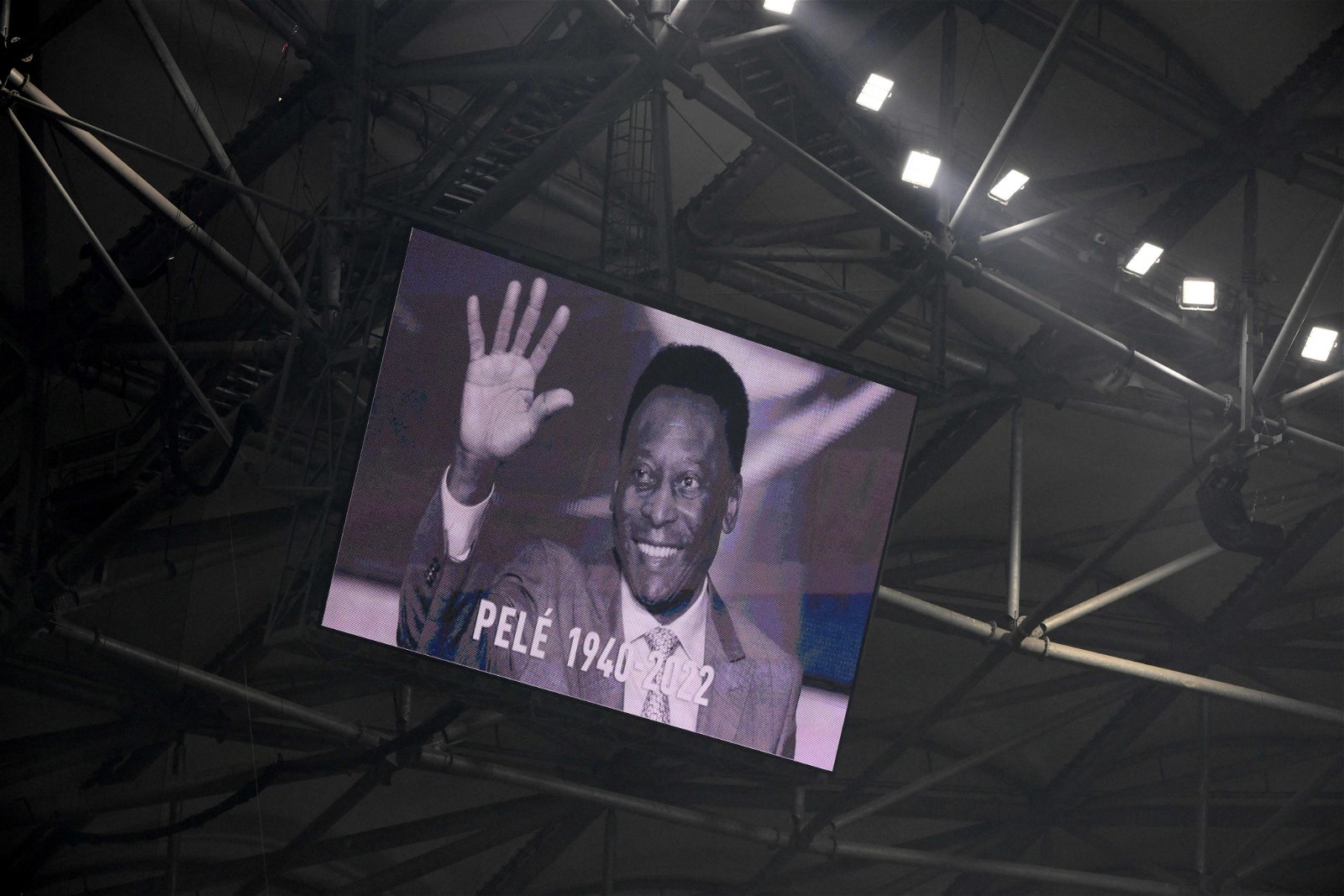 Chelsea players have penned their tributes following the passing of Brazil and footballing legend Pelé, who died on Thursday aged 82.

Pelé, who played for Brazil, Santos and New York, passed away at the Albert Einstein hospital in Sao Paulo following a battle with colon cancer.

On his official Twitter account, a note read: “Inspiration and love marked the journey of King Pelé, who peacefully passed away today. Love, love and love, forever.”

Tributes have poured in across the footballing world and Chelsea players have also been sending their tributes to one of the greatest ever to play the game.

Thiago Silva, Chelsea’s only Brazilian in the first-team, wrote: “Forever the King of football, the Legend! Rest in peace, Pelé. You have changed the History of football. Your legacy will always be in our hearts. Thanks for everything!”

Trevoh Chalobah, Raheem Sterling, Omari Hutchinson, Armando Broja, Christian Pulisic and Kepa Arrizabalaga were among other Chelsea players to send their condolences to Pelé and his family.

Charlie Webster wrote: “A true king of the beautiful game.”

“Rest in peace, Legend. You change the lives of so many on and off the pitch,” wrote Mason Mount on Instagram.

Revealed: The six Chelsea matches Reece James will miss due to knee injury