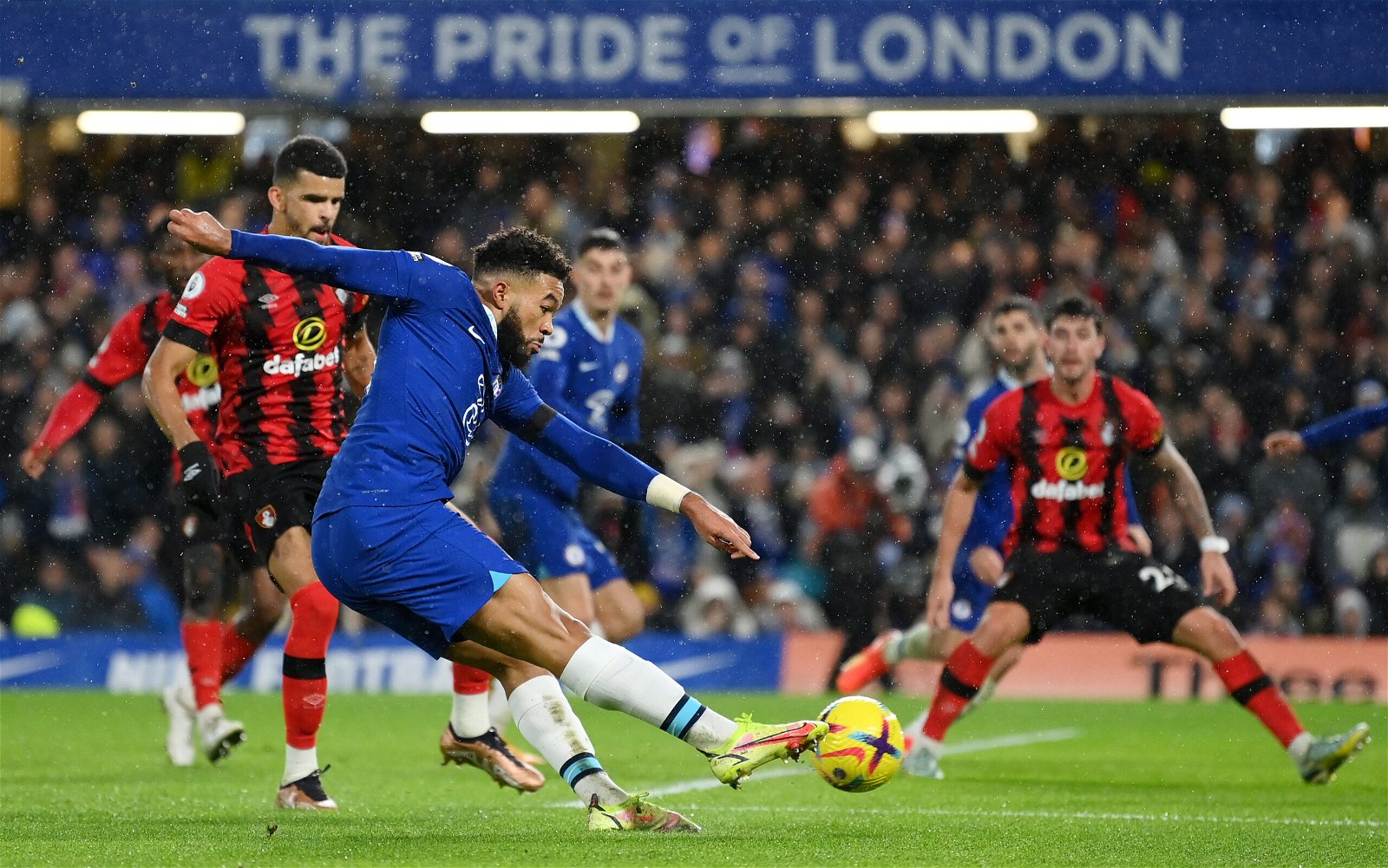 Reece James has broken his silence after he was forced off with a knee injury after 52 minutes in their Premier League clash against AFC Bournemouth on Tuesday evening.

Chelsea returned to Premier League action for the first time since the World Cup in Qatar and cruised to a 2-0 win against Bournemouth.

Kai Havertz broke the deadlock for the Blues early on in the opening 45 minutes and Mason Mount soon doubled the lead which was enough for Graham Potter’s men to seal all three points.

Coming off the back of a winless run of five games in the league, including three losses on the bounce, it was imperative that Potter’s side were victorious in their final game of 2022.

While the result was a fantastic one, the mood was rather dampened when star defender Reece James fell down to the floor and had to be substituted in the opening moments of the second half.

Having just come back from a knee injury that he sustained in early October, it was a huge boost to have him in the starting XI, but it did not last very long.

He was able to get up and walk down the tunnel, which is a positive, but the severity of the injury remains unknown, he will have checks with the medical team and it should be revealed in the coming days.

The injury list has been an ever-present problem this season for the west London side, and this only adds to their woes.

James’ Chelsea teammate, Wesley Fofana shared a message on Instagram, giving his support to the wing-back after his unfortunate injury.

He wrote: “My bro I am with you stay strong. You will come back more stronger.”

As well as this, the 23-year-old England international has now put up his own message, taking to Instagram to reveal his feelings following the injury.

James shared: “2022 has been the toughest year to date.

“I just wanted to thank you all for the support this year, none of it has gone unnoticed.

“It’s naturally effected me mentally, but life is about dealing with the hand youve been deal and that’s what I’m currently tryna do.

“I hope your end of year is filled with peace, joy and happiness.

“Love you all, catch you next year.”

Chelsea fans will be hopeful to see James back out on the pitch as soon as possible, as he is a vital part to the Blues’ success.