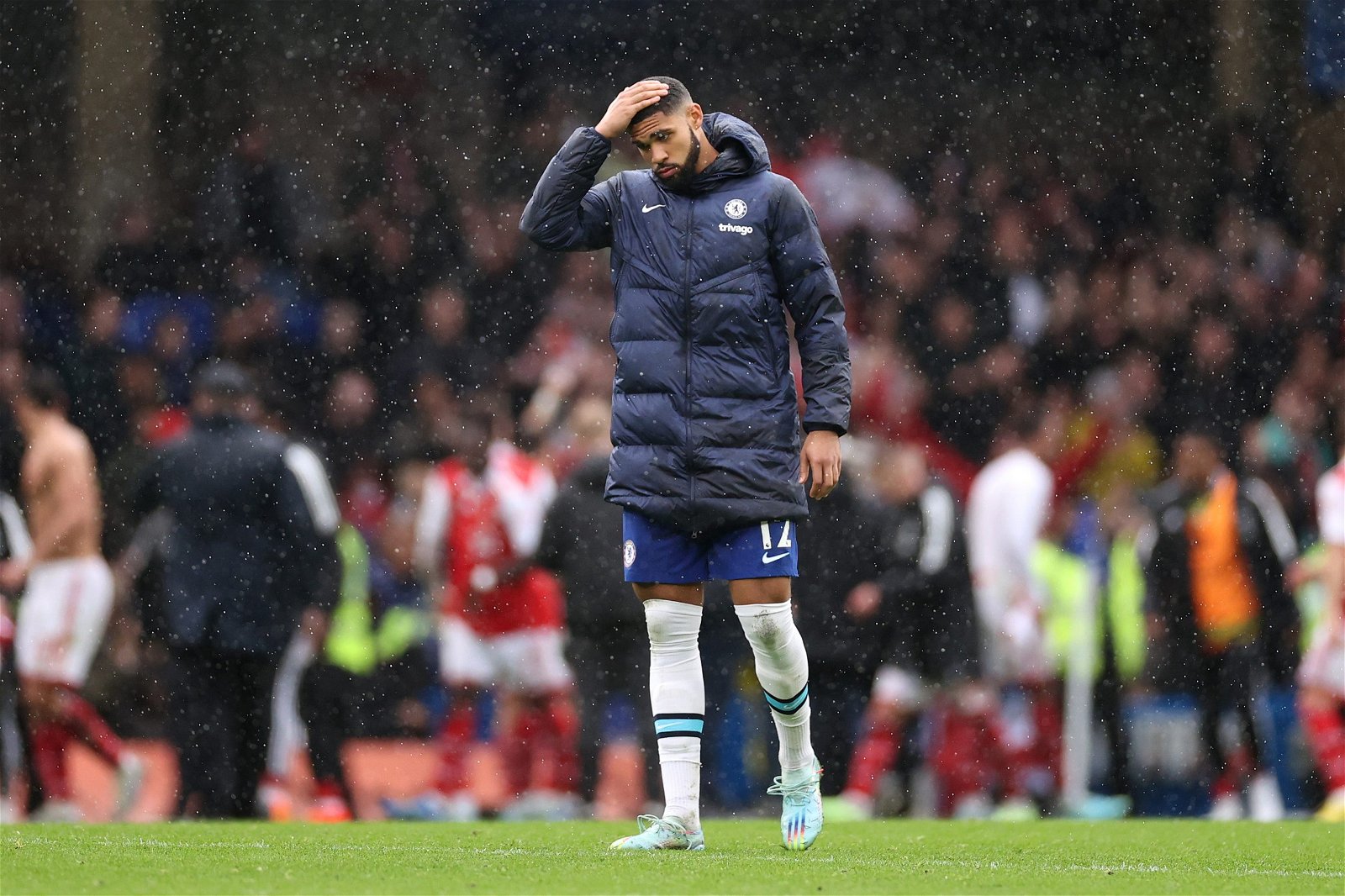 Ruben Loftus-Cheek’s absence from Chelsea training has been revealed after the midfielder picked up an injury last month before the World Cup break.

The 26-year-old has been a regular in the Chelsea side this term having made 20 appearances in all competitions.

Loftus-Cheek was pushing for an England spot at this winter’s World Cup, but an injury last month would have seen him miss out regardless. Teammates Mason Mount, Conor Gallagher and Raheem Sterling were all given the nod by England boss Gareth Southgate.

In Chelsea’s final Premier League match before the World Cup break, they lost in dismal fashion to Newcastle United after Joe Willock’s strike in the 67th minute.

Loftus-Cheek only managed to appear in the opening seven minutes of the defeat before being replaced by Thiago Silva due to injury, and now the extent of his absence has been revealed.

As reported by Adam Newson, Loftus-Cheek sustained a calf injury during Chelsea’s defeat at St. James’ Park on November 12.

The midfielder has since been undergoing treatment at their Cobham training ground, but is expected to remain sidelined for at least another week.

He has travelled with the 25-man travelling squad to Abu Dhabi for the warm weather training camp and their friendly against Aston Villa on Sunday afternoon, but he isn’t likely to train prior to the match at the Al Nahyan Stadium.

Whether he will be fit for Chelsea for their Premier League return on December 27 against AFC Bournemouth at Stamford Bridge remains unclear.

However, after Chelsea’s bad luck with injuries this term already, Potter is unlikely to risk Loftus-Cheek in case he suffers a setback.