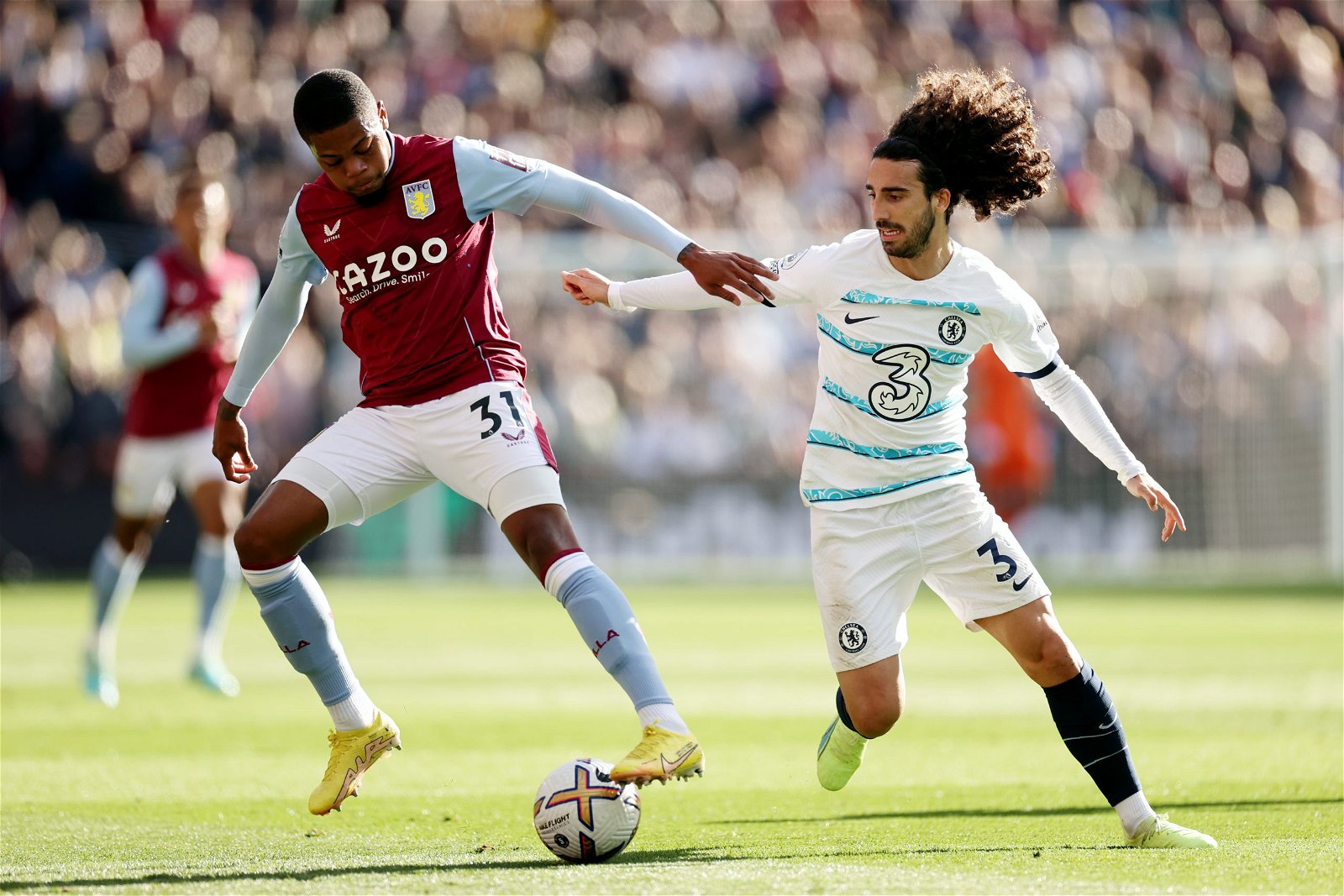 Chelsea face Aston Villa today in a mid-season friendly out in Abu Dhabi as the clubs prepare to resume their Premier League campaigns later this month.

Both teams have flown out to the Middle East for warm weather training after recommencing training following some time off during the World Cup.

The tournament in Qatar is now at the knockout stage which means the domestic season is almost back and Chelsea are stepping up their preparations with a game against Unai Emery’s side.

Here is all the information for the friendly:

The friendly between Aston Villa and Chelsea will kick-off today at 2.10pm (UK), with the game being held at the Al Nahyan Stadium in Abu Dhabi.

How to watch Aston Villa vs Chelsea

Aston Villa have confirmed the friendly will be shown live on VillaTV, with supporters able to watch the match with a donation of 99p, £2.49 or £4.99 to Aston & Nechells Foodbank.

Chelsea fans can watch the friendly live and for free on the club’s official website and 5th Stand app.

Graham Potter has brought out a squad of 25 to Abu Dhabi, however not all of the team will be available for the friendly.

Kepa Arrizabalaga (plantar fascia), Reece James (knee), Wesley Fofana (knee), Ben Chilwell (hamstring), N’Golo Kante (hamstring) and Ruben Loftus-Cheek (calf) will all be absent against Aston Villa due to injury as they continue to work on their returns.

Youngsters Omari Hutchinson and Charlie Webster have both travelled so will be hoping for some minutes on Sunday to try to impress Potter.

Predicted Chelsea XI vs Aston Villa: Kepa & Loftus-Cheek among absentees as Hutchinson given chance to impress