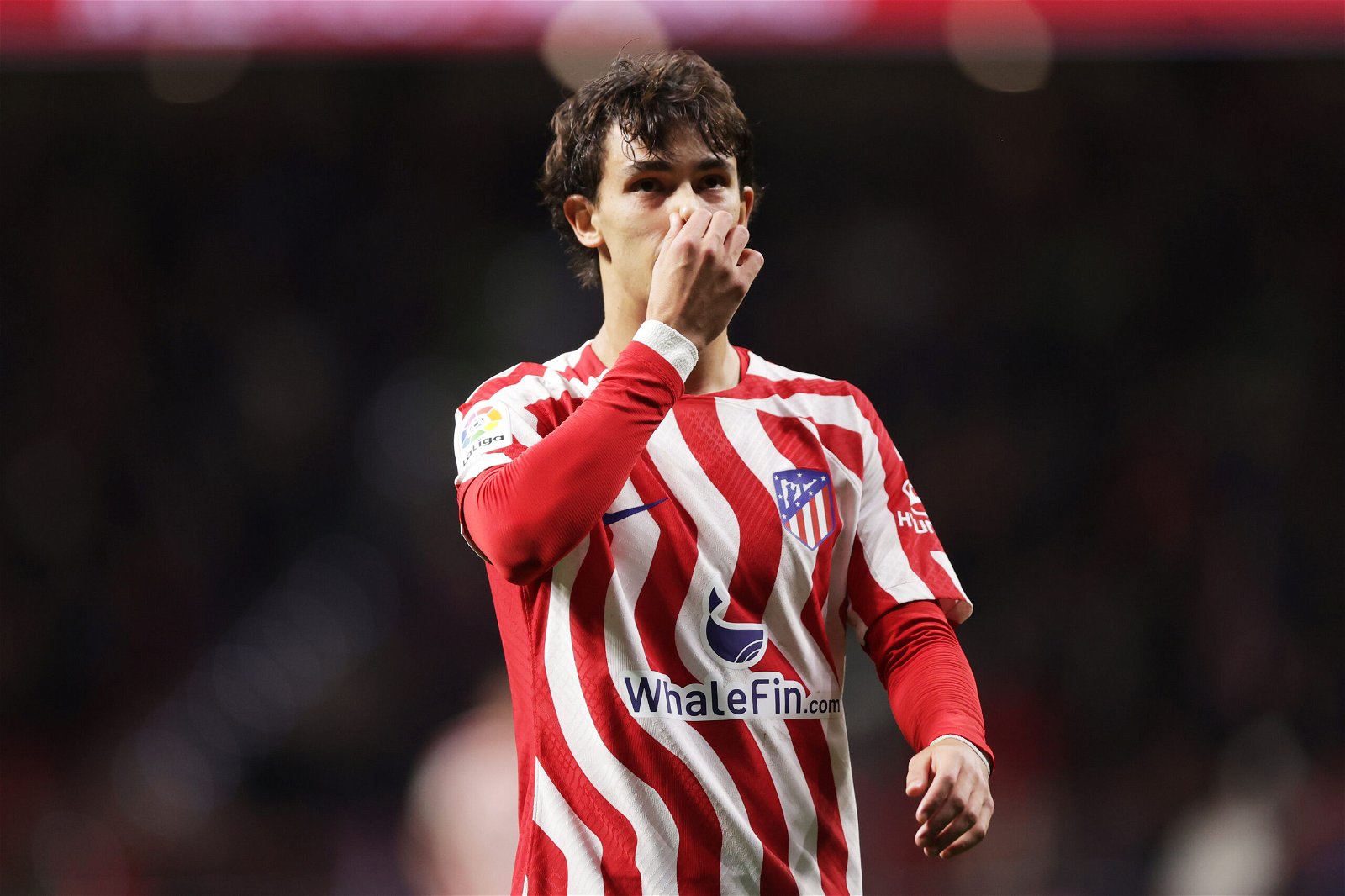 Joao Felix’s reason for preferring a loan move to Chelsea this month has been revealed after a verbal agreement was reached with Atletico Madrid, according to reports.

The 23-year-old is set to leave Atletico Madrid this month and a whole host of clubs are interested in acquiring the forward.

Bayern Munich, Manchester United, Arsenal, PSG and Chelsea have all been linked with the Portugal international, however it appears Graham Potter’s side are now leading the race.

It was claimed by Duncan Castles that Chelsea had lodged a £9.7 million loan offer to Atletico to acquire Felix on loan until the end of the season and are prepared to cover his salary in full.

Now David Ornstein has confirmed a verbal agreement has been reached between the two clubs, however a transfer is not signed yet.

The reason for Felix preferring a switch to Stamford Bridge has also been revealed by both The Athletic and Daily Record.

Felix is keen on a move to Stamford Bridge after being attracted to the project, having also reportedly already told teammates he is moving to England to the Premier League in this transfer window.

Duncan Castles had previously reported Atletico Madrid were holding up advancing any deal for Felix to move to Chelsea this month due to wanting to explore alternative options amid interest from Arsenal and Manchester United.

Todd Boehly was previously reported to have been prepared to ‘swiftly wrap up a deal’ for Felix and it looks as though Chelsea are closing in on the 23-year-old forward.

Felix would bolster their attacking options to join Kai Havertz and Pierre-Emerick Aubameyang in attack, with Armando Broja out for the season with an ACL injury.