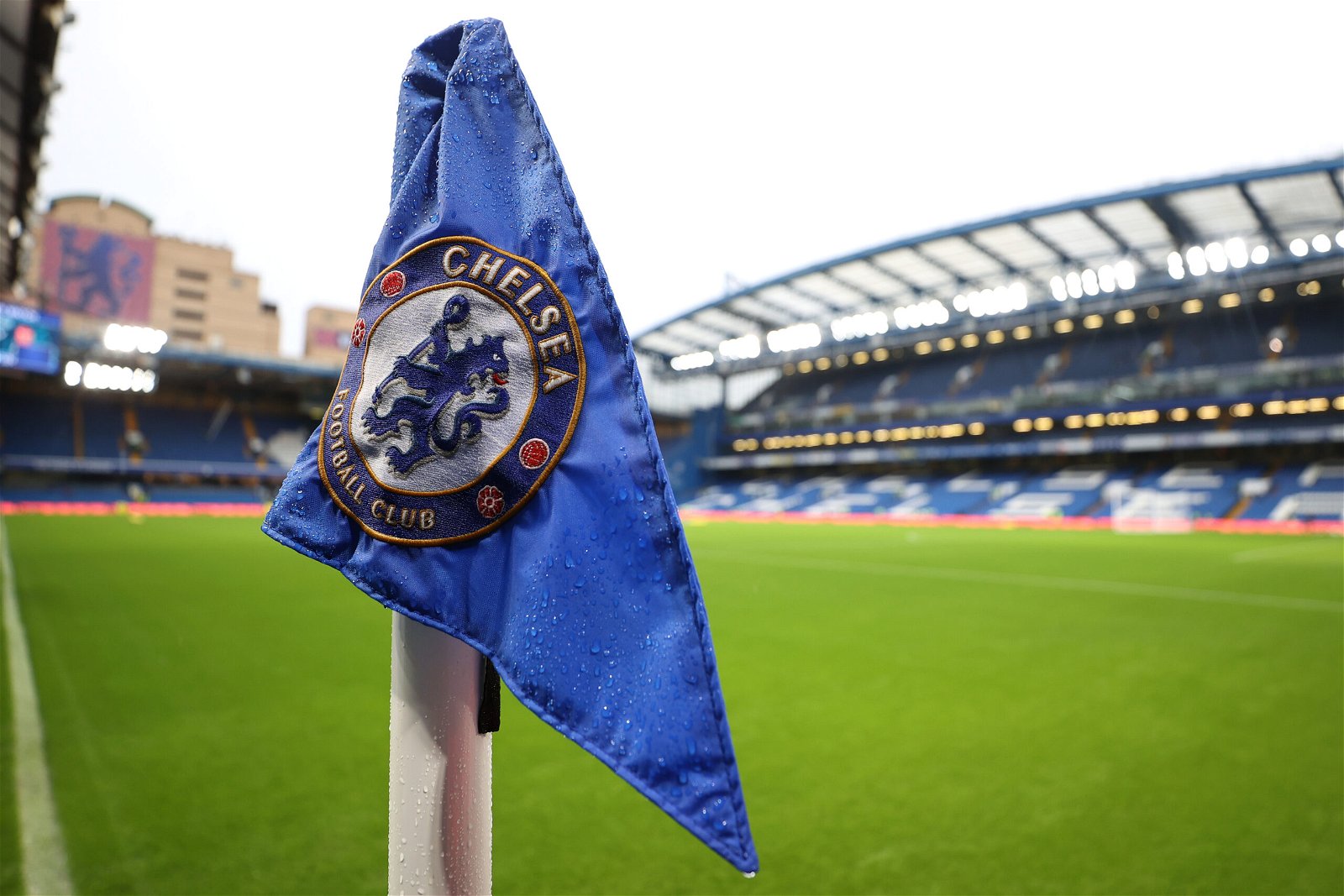 Chelsea face AFC Bournemouth in the Premier League and the confirmed team news is in from Stamford Bridge.

The Premier League is back following the World Cup break and Chelsea are aiming to claim their first league win after a run of three successive defeats.

Graham Potter‘s side were in freefall prior to the season pausing last month and see themselves down in ninth place and well off the pace for a Champions League spot.

It allowed Chelsea to reset and recover following a chaotic and intense period since Potter was appointed as Thomas Tuchel’s successor in September.

Chelsea will be under pressure to get back on the winning trail at the first attempt in front of their home crowd, but Potter knows it won’t be an easy evening in the capital against Gary O’Neil’s Cherries.

Ahead of the encounter, he admitted: “Results-wise it’s a significant improvement and I would say performance as well is strong. I think he’s been able to put his ideas onto the team.

“Very clear, my kind of play. They build up, they can use the longer ball forward but they don’t just do that. They can play through the back, defensively sound as well. He’s done a really good job.”

Here is the confirmed team news from Stamford Bridge as Chelsea take on AFC Bournemouth.