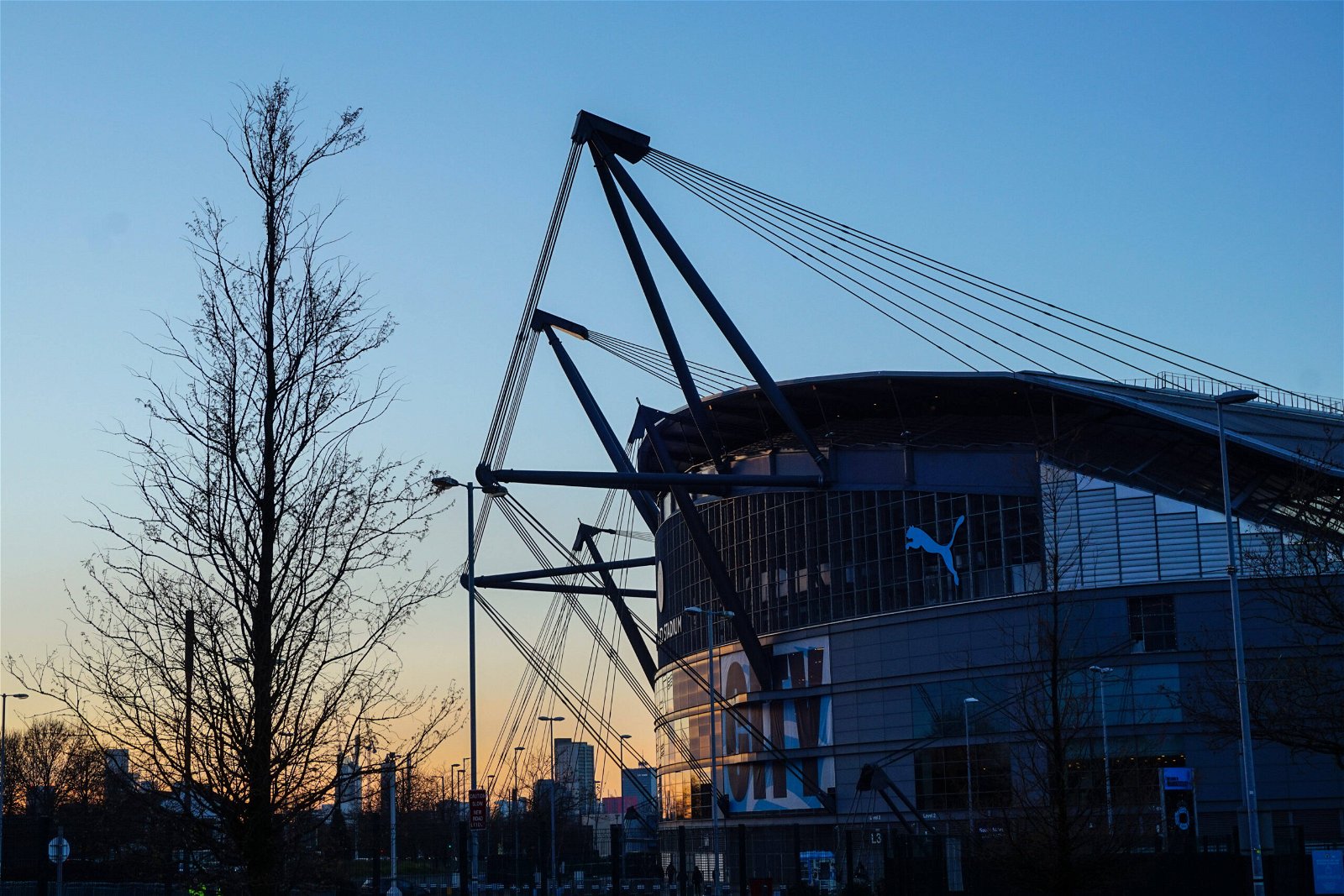 Chelsea face Manchester City in the FA Cup and the confirmed team news is in from the Etihad Stadium.

The two sides face each other for the second time in four days on Sunday afternoon after they met in the capital for a Premier League encounter, which Man City came out victorious thanks to a Riyad Mahrez goal in the second half.

Pep Guardiola and Graham Potter will learn their fourth round fate prior to kick off when the draw is made for the next round.

Chelsea have been injury hit in recent weeks and months, which has told on the side Potter has named in Manchester to try to progress.

Here is the confirmed team news from the Etihad Stadium as Manchester City take on Chelsea.

Man City 4-0 Chelsea: Blues crash out of FA Cup on grim afternoon for Graham Potter’s side