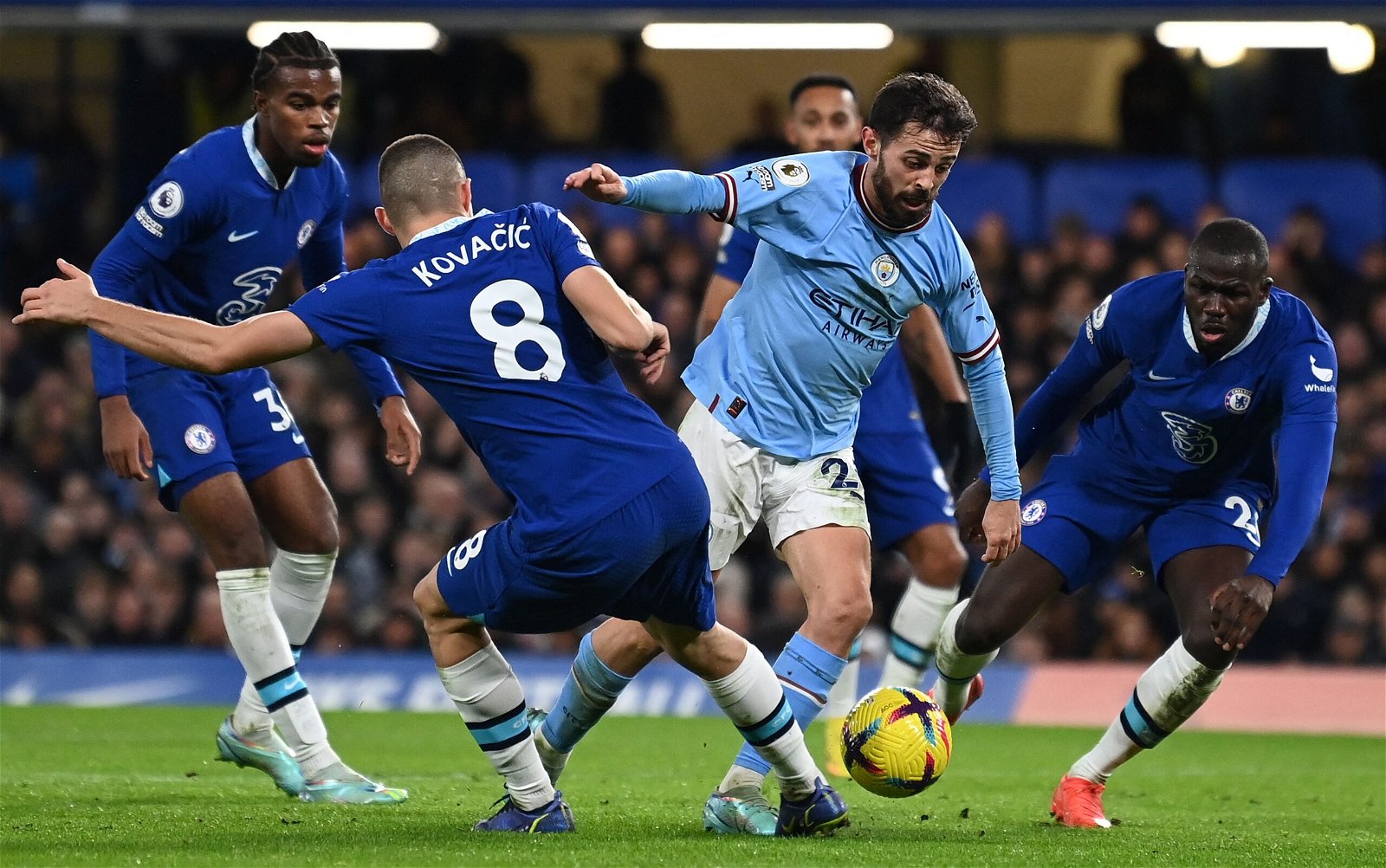 Chelsea face Manchester City for the second time in four days for an FA Cup third round clash on Sunday afternoon.

Graham Potter’s side were defeated by one goal, scored by Riyad Mahrez, on Thursday night in the Premier League meeting at Stamford Bridge.

Man City weren’t at their best and Chelsea could count themselves unfortunate not to come away with a point in the capital as their league struggles continued, leaving them down in 10th place.

Chelsea will be hoping to put their league form to one side this weekend when they make the trip up north and strike revenge on the Citizens who have already beaten them twice this season, including victory in the Carabao Cup third round back in November.

Potter has a selection headache with ten senior players out with injury ahead of the cup tie.

So how could Chelsea line-up against Manchester City?

Edouard Mendy’s absence has been prolonged after he underwent surgery on a fractured finger sustained in training earlier this week.

Reece James, Wesley Fofana and Reece James are all still out, while Trevoh Chalobah could push for a start. Lewis Hall impressed when coming on in midweek so a start is not out of the question for the youngster.

Denis Zakaria, Carney Chukwuemeka and Conor Gallagher were all positive on Thursday, but it remains to be seen how many will be given starts on Sunday at the Etihad.

Raheem Sterling (hamstring) and Christian Pulisic (knee) sustained injuries early on and were forced off, while Mason Mount was unavailable due to a knock and his inclusion for Sunday remains unknown.

Pierre-Emerick Aubameyang drew a blank which could see Kai Havertz continue to lead the line with Hakim Ziyech and Omari Hutchinson potentially alongside him as Potter turns to more youngsters to fill the team out in the seniors’ absence.