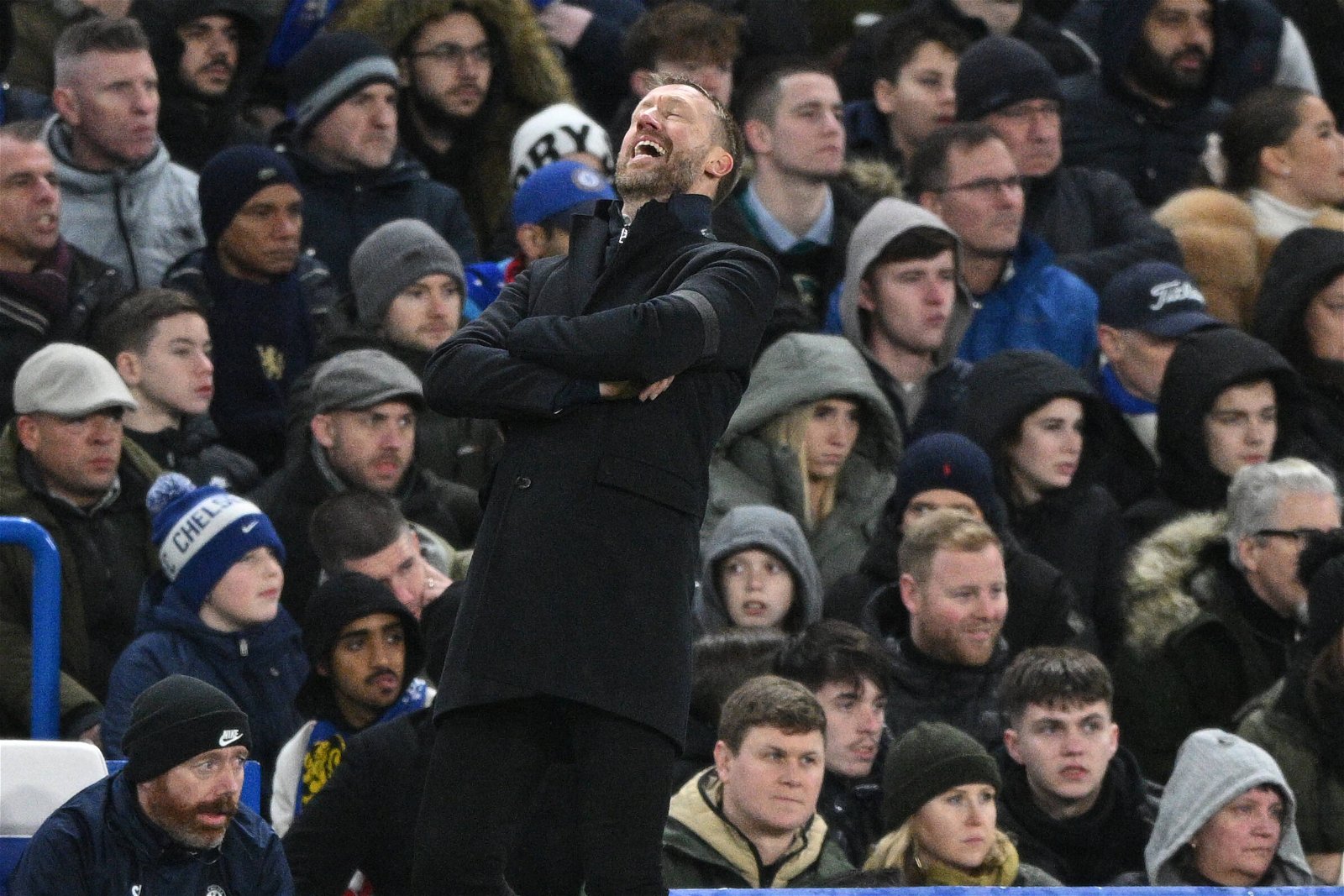 Graham Potter hopes Chelsea’s supporters can understand the journey the club are taking, but accepts there will be times of frustration and criticism when things aren’t going according to plan.

Chelsea ended their run of three straight defeats in the Premier League on their return to domestic action following the World Cup after beating AFC Bournemouth 2-0 at Stamford Bridge on Tuesday evening.

It was a convincing win for the Blues. They got off to a quick start with goals from Kai Havertz and Mason Mount, and Potter’s side managed to see out the game to keep hold of a clean sheet and claim all three points.

Chelsea are back on the winning trail, much-needed, which lifts them back up to eighth in the league and ends the year on a win.

Potter and his side looked refreshed and revitalised, proving that the World Cup break was a much needed time for Chelsea to reflect and reset.

Havertz and Mount also emphasised the importance of the win post-match for the team’s confidence.

Potter has had his doubters since arriving in September but, most importantly, the club’s owners are showing full faith in the 47-year-old to lead Chelsea forward.

The 47-year-old knows it won’t be plain-sailing and reverted back to his time in Sweden at Ostersund’s, claiming they told him he was rubbish in his first 18 months in charge.

As quoted by football.london, he said: “Of course, I hope they do (understand what the club are trying to do), but I can also understand that when we’re not playing well and things don’t look as they would like, everybody gets frustrated. I understand that. I’m not naive, I know there will be people saying I’m not good, or this or that. It’s happened throughout my career.

“If you go back to Ostersund and go on a website in the first 18 months and Potter was rubbish. So that is normal. There will be people in this room who thinks the same but I can probably give you a lot of evidence to suggest otherwise. Thankfully, they (the owners) have a similar opinion and there has been a lot of support out there for me in terms of interactions I’ve had with our supporters that understand the situation we’re in and are very supportive.

“But haven’t been perfect so we have to accept any criticism that comes our way when we don’t get the performances and results we want here.”