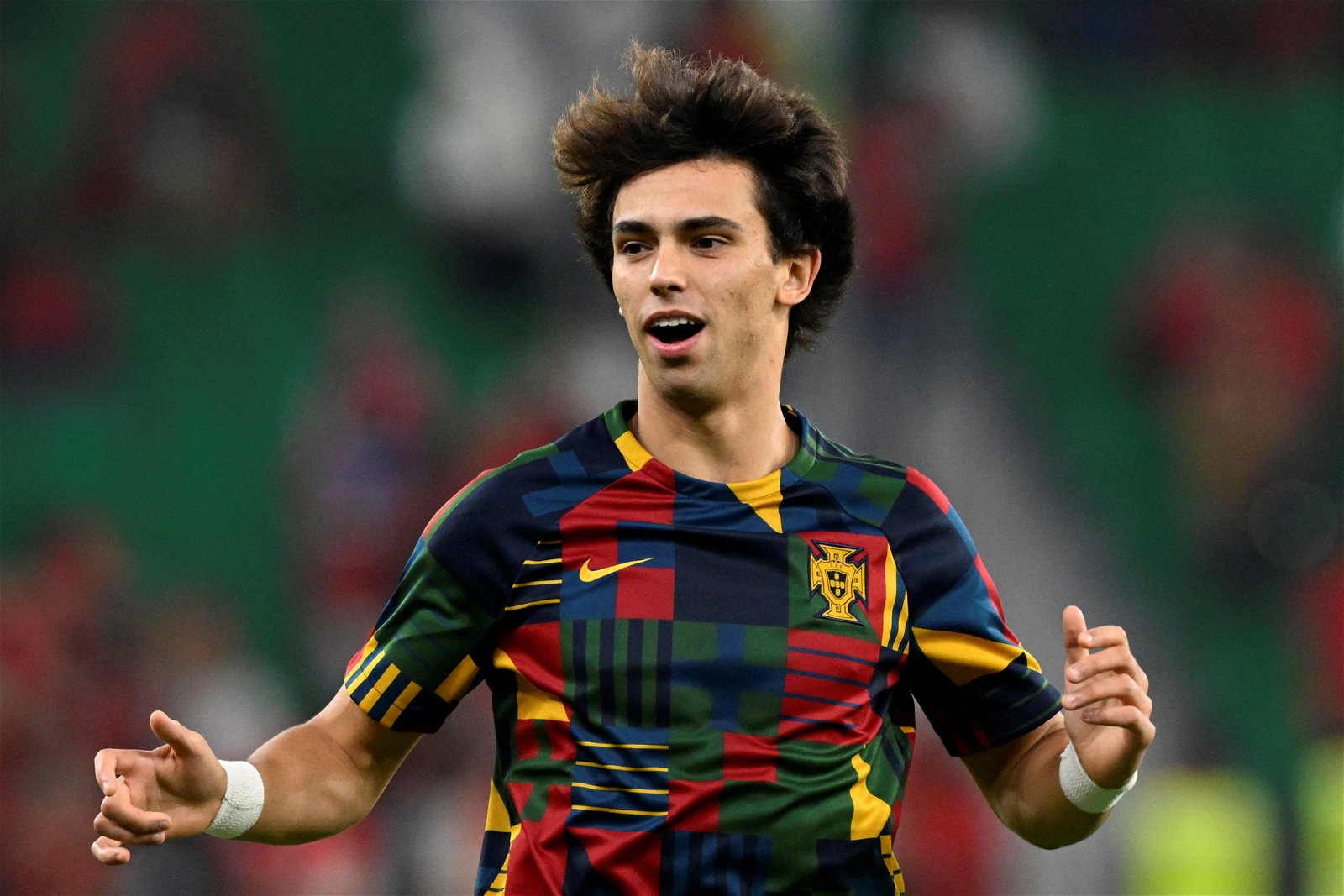 Chelsea have confirmed what number Joao Felix will wear after joining the club on loan for the remainder of the season.

The 23-year-old completed his loan move to Chelsea on Wednesday joining from Atletico Madrid, which saw him extend his contract by a further year in Spain.

“Atlético de Madrid and Chelsea have reached an agreement for the loan of João Félix until the end of the current season,” confirmed Atletico. “The Portuguese striker has also extended his contract with our club for one more season, until June 2027.”

Chelsea have paid Atletico £9.7 million for Felix until the end of the season and will cover his salary in full.

Following his arrival, he expressed his excitement at the move, telling the official Chelsea website: “Chelsea is one of the great teams in the world and I hope to help the team reach their objectives, so I am very, very happy to be here and very excited to play at Stamford Bridge.”

He added: “I’m a player who wants to have the ball and play with happiness.

Chelsea have confirmed Felix will train with his teammates at their Cobham training base for the first time ahead of their London derbies against Fulham and Crystal Palace this week.

After revealing Gabriel Slonina, Benoit Badiashile and David Datro Fofana’s shirt numbers, Felix’s squad number for the rest of the season has been confirmed.

The Portugal international will wear the number 11, which has previously been worn by Timo Werner, Pedro, Oscar and Didier Drogba.