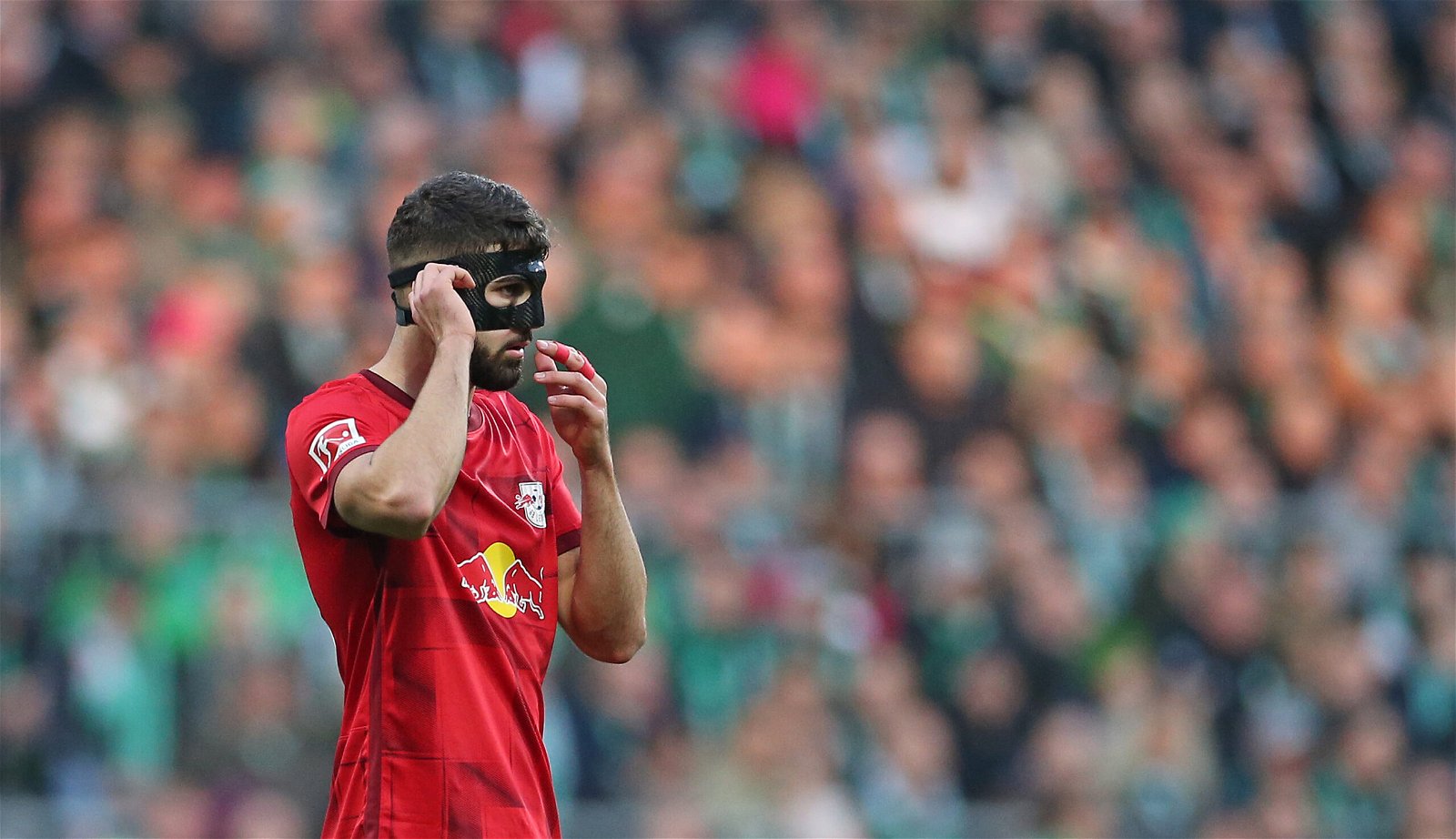 Josko Gvardiol has revealed his Liverpool connections after responding to whether he’d prefer to join Chelsea or Manchester City.

The RB Leipzig was on the verge of leaving last summer but Chelsea were unable to agree a deal for the Croatian defender, with the asking price constantly rising in the latter stages of the window.

A deal was delayed until January but impressive performances for Croatia at the World Cup, which saw them finish in third place, caught the attention of Real Madrid and Manchester City.

During the World Cup in Qatar, Gvardiol admitted he could see himself one day moving to Stamford Bridge and the Bernabeu, which would see him link up with Croatia teammates Mateo Kovacic or Luka Modric.

“It’s a big club of course and, who knows, maybe one day I will be there,” Gvardiol told The Athletic.

“It’s really nice to see things like this, especially because there is Kovacic, so you never know. I talk with him.”

Gvardiol won’t be on the move in January after signing a new contract last September following heavy summer transfer interest. RB Leipzig want to keep hold of him until the end of the season before his future is revisited.

Competition for the 20-year-old is strong and Gvardiol is yet to shut down Chelsea after praising their efforts to try to sign him five-six months ago.

“They did not give up, but it was agreed that we would go for the winter,” he told RTL.

“Winter has come, so we need to see what and how to proceed, but it’s okay, there’s still plenty of time, we’ll see.

Gvardiol was asked who he would pick between Chelsea and Man City if he had to, but the central defender remained coy in his response and, sensibly, kept all of his options open.

“Well, I do not know,” he added. “Nobody presented anything to me. No idea as far as I’m concerned. But I’m not in a hurry, we have time, let them arrange the plan and we’ll see.”

Premier League rivals Liverpool could also have a chance of signing Gvardiol this summer should they wish to meet Leipzig’s valuation.

He revealed the affection he had for the Merseyside club growing up and admitted Anfield would have been the transfer he would have chosen when he was aged 10.

Gvardiol concluded: “That would definitely be Liverpool. Since I was little, I watched a lot of Liverpool matches with my dad, and we covered every season in detail. It is a club that has remained in my heart.”