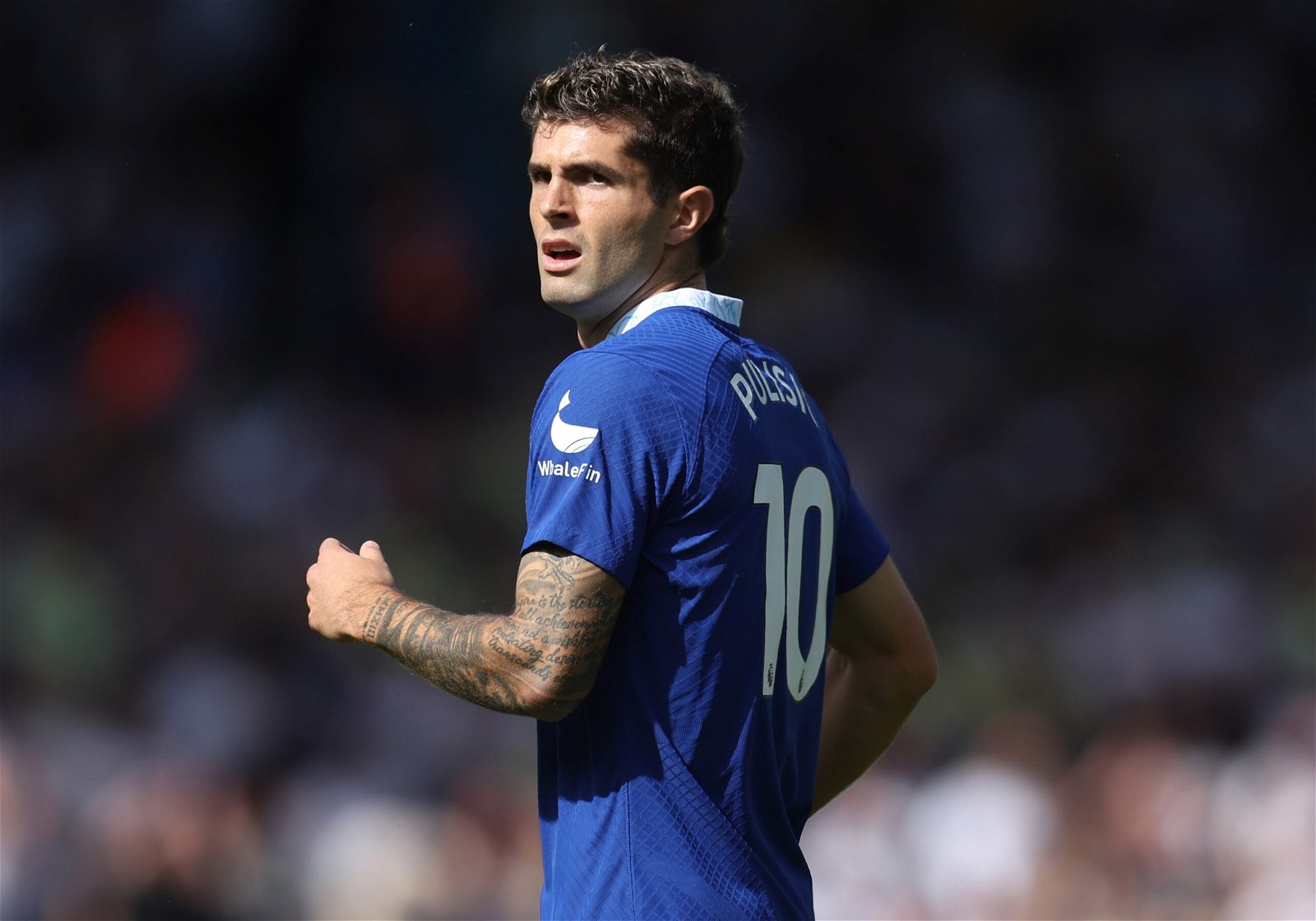 Christian Pulisic remains open to leaving Chelsea amid interest from Manchester United and Newcastle United, according to reports.

The 24-year-old is ready to leave Chelsea in the January transfer window if the right offer comes in, according to ESPN, and he has plenty of suitors.

Man United and Newcastle are two clubs who have shown interest in the USA international, with Erik ten Hag’s side already having been approached over a possible move for Pulisic.

Newcastle have expressed their interest and have been linked with a ‘statement’ move for the winger.

Pulisic has made 18 appearances in all competitions for Chelsea this season, featuring in all of their Premier League games except two.

He has just returned from World Cup duty with the USMNT. They were knocked out in the last-16 following a 3-1 defeat to the Netherlands.

Upon his return to England, Pulisic spoke on his US teammate’s, Tim Ream, podcast and spoke about his future at Chelsea.

He insists he is focused on Chelsea but said ‘things can change quickly’, hinting that he would be open to a switch.

“Right now I’m absolutely back at Chelsea,” Pulisic told the Indirect Podcast. “Focused and ready to finish the season.

“But you know how things work in football. Things change quickly and anything can happen.

“At the moment, I am just pushing myself in training and working at Chelsea because that’s where I am right now.”

Pulisic isn’t the only Chelsea forward who has an uncertain future in the capital. Hakim Ziyech has become an outcast and AC Milan are monitoring his situation after showing interest during the summer transfer window.