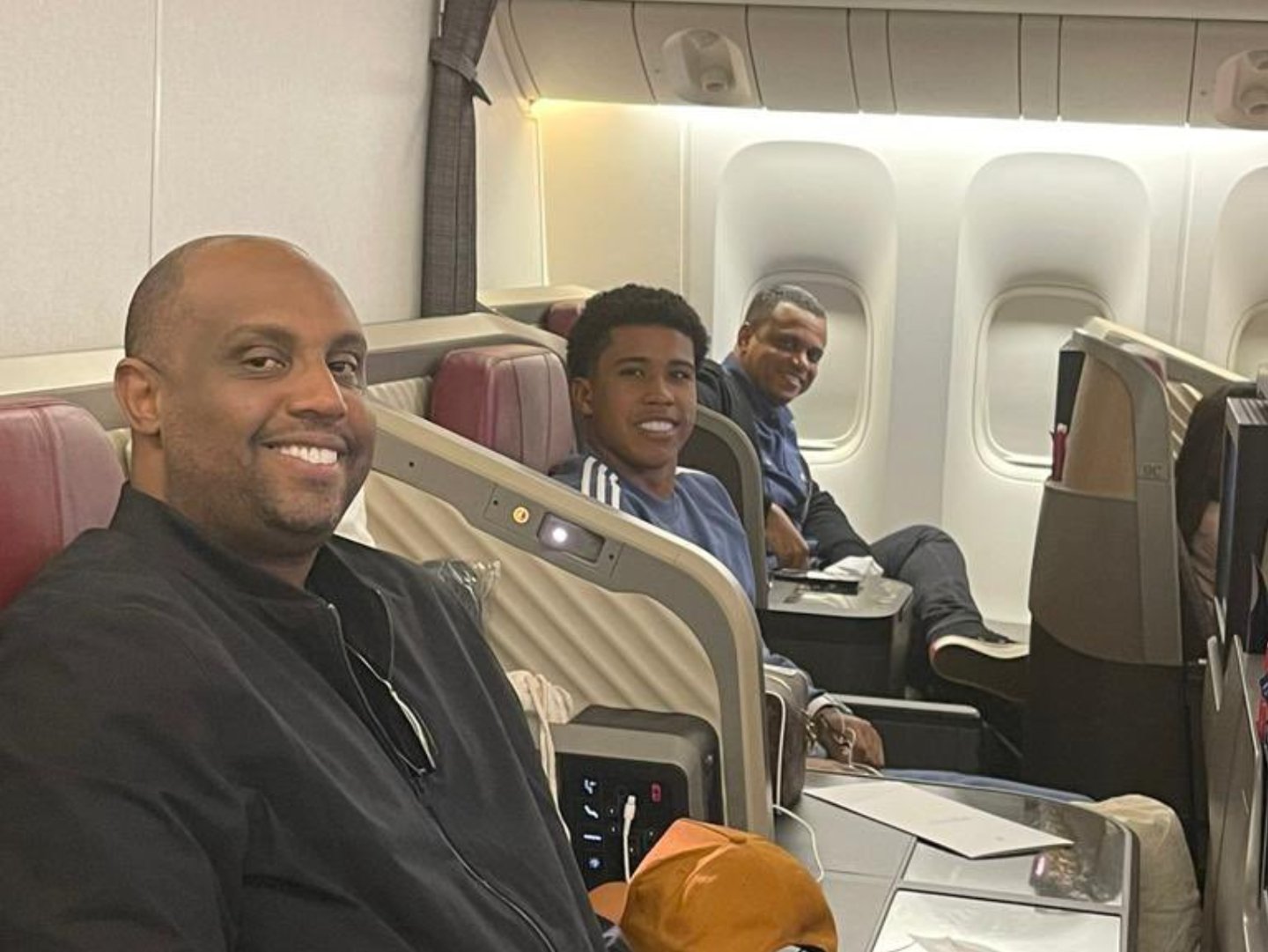 Andrey Santos has left Chelsea on a temporary basis this month after joining from Vasco da Gama.

The 18-year-old completed his January transfer to Chelsea from Vasco da Gama earlier this month.

Santos has signed a long-term contract at Stamford Bridge and expressed his delight following the switch from Brazil.

“It’s a very big opportunity for me,” he said after his €12.5 million transfer was confirmed.

“This is a big club playing in big competitions like the Premier League so I am very excited.

However, Santos has now departed Chelsea until potentially the middle of February due to commitments with the Brazil National Team.

As pictured by Venê Casagrande, the midfielder has flown to Colombia to join up with the U20s for the the U20s South American Championship.

Following ‘a lot of effort and commitment’ from him and his representatives, Santos was released by Chelsea to play for his country.

Brazil’s first game is against Peru next Thursday, with Argentina, Colombia and Paraguay all joining them in Group A.

The final takes place on February 12 which, if Brazil reach the final, would see Santos not return to Cobham until after Chelsea’s Premier League fixture against West Ham.