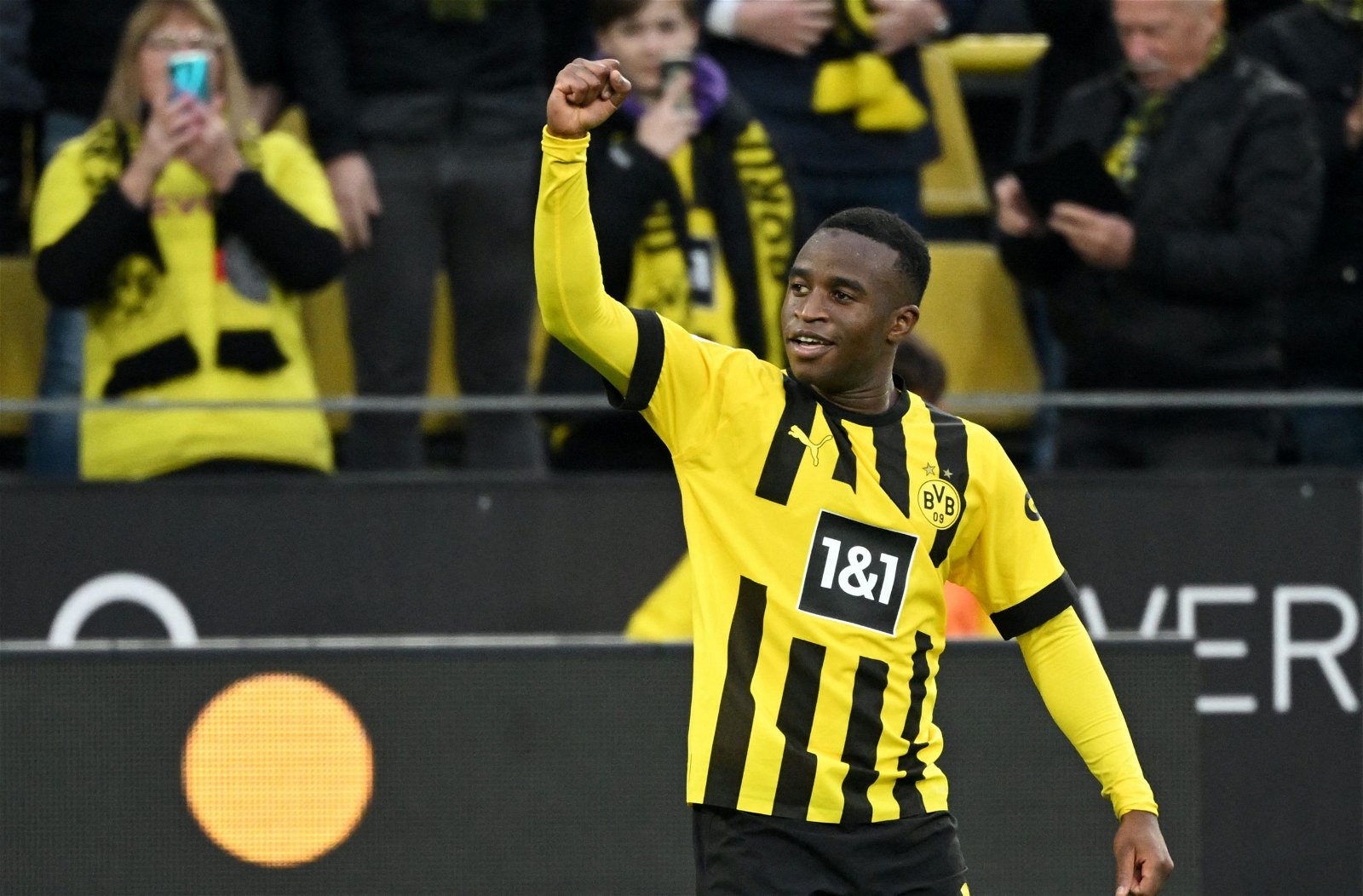 Chelsea are keen on signing Borussia Dortmund teenager Youssoufa Moukoko to Stamford Bridge next summer on a free transfer, according to reports.

The 18-year-old is highly-regarded as one of Europe’s most promising youngsters coming through the ranks, which has already seen him make 59 senior appearances for Dortmund including 22 in all competitions this season.

Moukoko became the youngest ever player at 17 to be called up to a Germany World Cup squad. It ended in disappointment though in Qatar as Hansi Flick’s side were knocked out in the group stages.

Back in 2020, at 16 years and 18 days old, Moukoko became the youngest ever player to feature in the Champions League.

His contract at Dortmund expires at the end of the season and Chelsea are looking to take advantage of the Germany international’s situation.

According to The Secret Scout, Chelsea have already begun talks with the representatives of Moukoko over the possibility of a free transfer next summer.

Chelsea are keen to sign him on a five-year-deal with an option of a further year, with the Blues claimed to have a ‘more realistic chance’ of signing him rather than Endrick from Palmeiras who looks Real Madrid bound.

The new owners are keen to bring the best young talent to Stamford Bridge to aid the vision which is being lead by Graham Potter on the pitch.

Jude Bellingham, also of Borussia Dortmund, is of interest to the Blues for next summer, but they will face strong competition from Manchester City, Liverpool and Real Madrid for his signature.