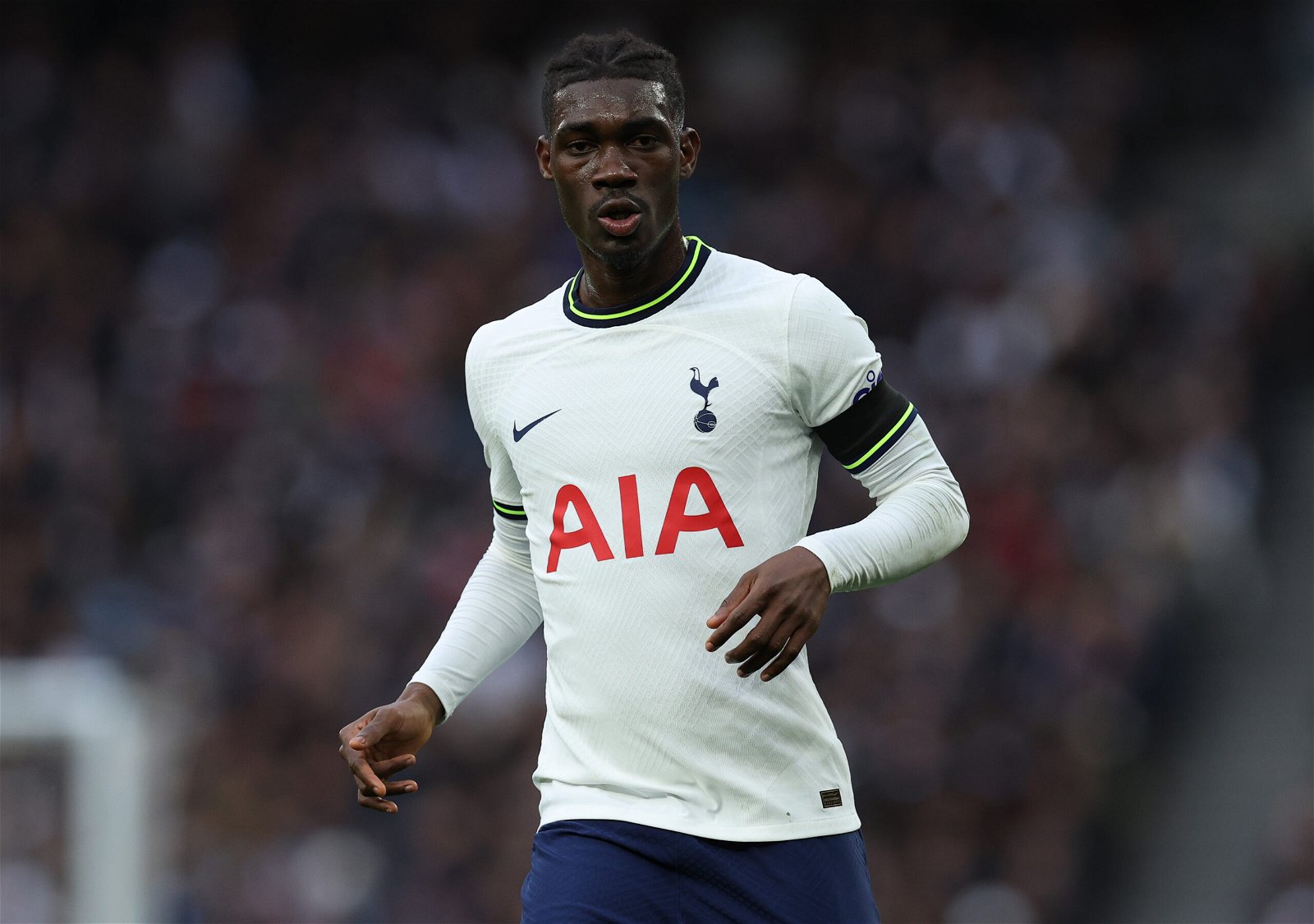 Chelsea have made an enquiry for Tottenham Hotspur midfielder Yves Bissouma and offered Hakim Ziyech in return, according to reports.

This comes as the Blues are set to confirm the signing of former Spurs academy prospect Noni Madueke on a permanent deal.

The 20-year-old spent time with Crystal Palace and Chelsea‘s rivals Spurs in his youth days before moving to PSV.

He has been impressive for the Eredivisie side in recent years and appears to have earned himself a permanent transfer to Graham Potter’s side as he is set for a medical.

It appears that Chelsea will now target midfield reinforcements, with it revealed that they have had a £55 million bid rejected for Brighton’s Moises Caicedo.

Potter is keen to reunite with his former player, but the Seagulls are reluctant to sell their star in the January transfer window.

Therefore, Chelsea are also looking at another one of Potter’s former players in Bissouma.

According to Matt Law, the Blues will step up their pursuit of a central midfielder and have already made a move for Bissouma.

The midfielder has made 18 appearances in the Premier League this season but has struggled for regular starts under Antonio Conte.

Chelsea are looking to take advantage of this, with the 26-year-old of interest to Potter and his recruitment staff after their time together in Brighton.

Hakim Ziyech was offered in the deal for Bissouma, a sign that his future could be in doubt after the signing of Madueke.

However, Spurs have shown no interest in taking Ziyech in the other direction.

Potter’s side will continue their hunt for a midfielder in the January transfer window but it remains to be seen as to if they will be successful.

They have already missed out on the transfer of Enzo Fernandez despite the player’s preference for a move to Stamford Bridge.