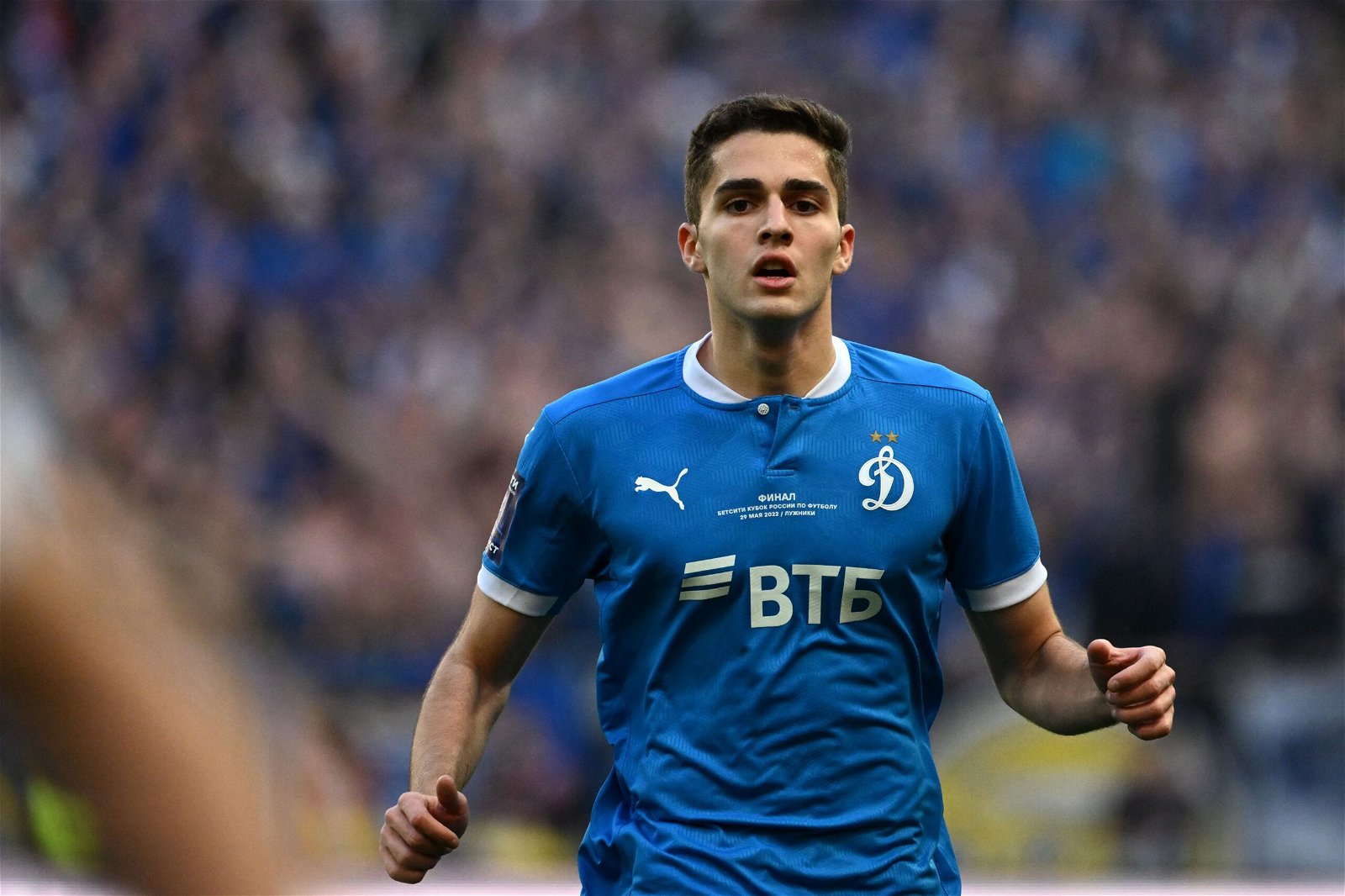 Arsen Zakharyan has offered a positive Chelsea transfer update after joking where he would fit into the side with Joao Felix who is set to join the club this month.

The 19-year-old was wanted by Chelsea in the summer but a deal was unable to be completed, despite huge efforts to find a way to complete a deal, due to issues on paying the Dynamo Moscow midfielder’s £12.6 million release clause.

Zakharyan has his heart set on Chelsea but as a result of Russia’s invasion of Ukraine, it has made finalising a transfer extremely complicated.

Talks remain ongoing between the clubs, Zakharyan confirmed, with Chelsea look to make several more additions this month to add to the signings of David Datro Fofana, Benoit Badiashile and Andrey Santos.

“We are already solving this with the club, agents,” responded Zakharyan over any current contacts with Chelsea and if a transfer remains possible.

“What and how it will be – I myself can not say. I can’t say that I’ll have a medical examination now, and then a plane in two hours.

“Therefore, I don’t know. I’m at Dynamo, getting ready for the season.”

Chelsea are hoping to complete a loan move for Joao Felix after agreeing a £9.7 million deal with Atletico Madrid to sign him until the end of the season.

The 23-year-old is on his way to London according to reports. Zakharyan was quizzed on Felix’s likely move to Stamford Bridge this month and joked where the duo would play together.

As quoted by Sport Express, he said: “We have already discussed everything with him – he is on the left, I am in the center (laughs).”

When Zakharyan could complete his move to Chelsea remains unclear. However, he is leaving everything up to the club and his agent as he focuses on his football.

“We have already discussed everything, resolved issues,” he smiled.

“I read the news on social media every day. I’m already fine with (the constant talk).”